CITRUS PARK, Fla. (AP) — Are you a cool cat or kitten? There’s now a coronavirus mask out there for you. 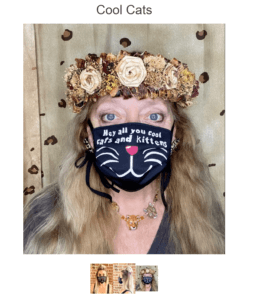 The dual-layered tie masks feature the words “Hey all you cool cats and kittens” above a whiskered feline smile. Viewers of the popular docu-series know that’s Baskin’s catchphrase.

Masks cost $11 each and come in black or leopard print. The masks are being sold to raise money to help big cats. Portions of the proceeds also support first responders.

Big Cat Rescue is closed to the public due to the coronavirus outbreak. A post on bigcatrescue.com said the animal rescue is losing $160,000 a month in tour revenue.

Big Cat Rescue and its founder have been the subject of much attention since being featured in “Tiger King.” The streaming series stars gun-toting Oklahoma zookeeper Joseph Maldonado-Passage, aka Joe Exotic. He was sentenced to 22 years in prison after killing five tigers and plotting to have Baskin murdered.

Baskin was upset with how the show portrayed the captive tiger trade. “Tiger King” spent much of its time focusing on the feud between Baskin and Maldonado-Passage, which included accusations by him that Baskin was behind the disappearance of her ex-husband, Don Lewis. Baskin has denied that. 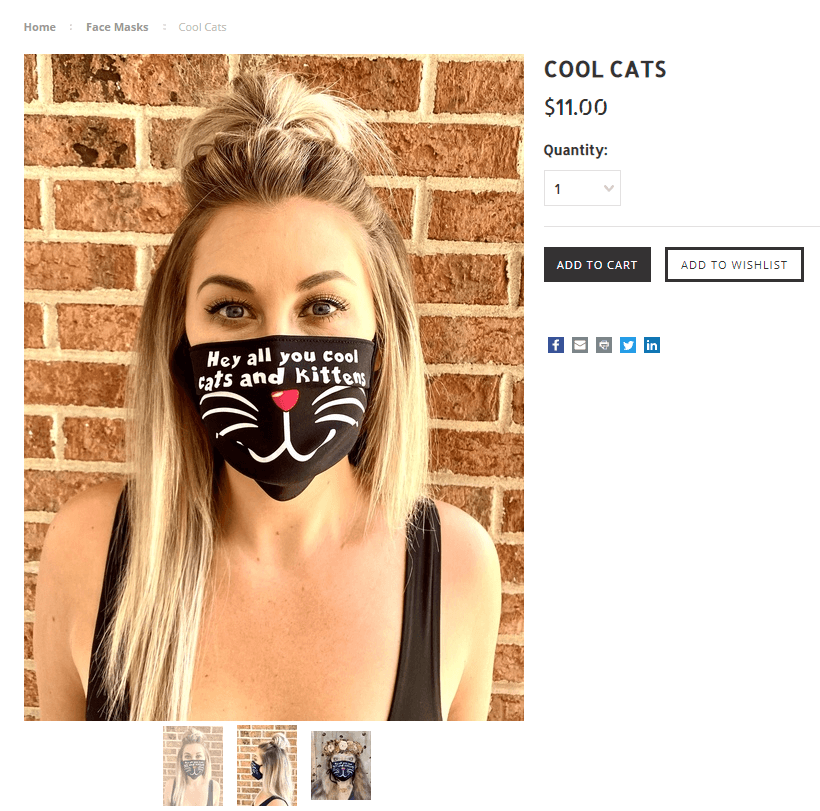