Two of the largest U.S. pharmacy chains, CVS Health and Walgreen Co., announced agreements in principle Wednesday to pay about $5 billion each to settle lawsuits nationwide over the toll of opioids, and a lawyer said Walmart is in discussions for a deal.

Together, the developments amount to what could be the last round of huge settlements after years of litigation over the drug industry’s role in an overdose crisis that has been linked to more than 500,000 deaths in the U.S. over the past two decades. 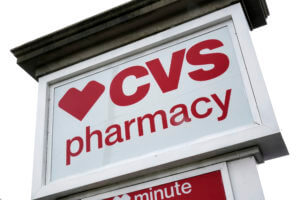 A CVS Pharmacy is shown in Mount Lebanon, Pa., on Monday May 3, 2021. On Wednesday, Nov. 2, 2022, CVS Health said it has agreed to pay about $5 billion to state, local and Native American tribal governments to settle lawsuits over the toll of opioids. CVS is not admitting wrongdoing and the company would make the payments over a decade. (AP Photo/Gene J. Puskar)

In the lawsuits, governments said pharmacies filled prescriptions they should have flagged as inappropriate.

The deals call for most of the funds from Woonsocket, Rhode Island-based CVS and Deerfield, Illinois-based Walgreens to be used to fight the opioid crisis through such efforts as expanding treatment and support programs for people with addiction, along with providing overdose antidotes and launching prevention efforts.

CVS announced its plan along with an earnings report Wednesday, and Walgreens made an SEC filing with some details.

“We are pleased to resolve these longstanding claims and putting them behind us is in the best interest of all parties, as well as our customers, colleagues and shareholders,” Thomas Moriarty, CVS chief policy officer and general counsel, said in a statement. “We are committed to working with states, municipalities and tribes, and will continue our own important initiatives to help reduce the illegitimate use of prescription opioids.” 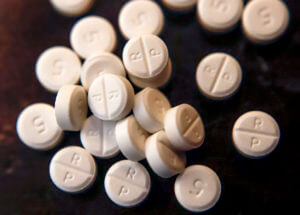 FILE – Oxycodone pills are shown, June 17, 2019. On Wednesday, Nov. 2, 2022, CVS Health said it has agreed to pay about $5 billion to state, local and Native American tribal governments to settle lawsuits over the toll of opioids. CVS is not admitting wrongdoing and the company would make the payments over a decade. (AP Photo/Keith Srakocic, File)

The companies noted they have have launched educational programs and installed safe disposal units for drugs in stores and police departments, among other measures designed to reduce misuse of opioids.

“As one of the largest pharmacy chains in the nation, we remain committed to being a part of the solution, and this settlement framework will allow us to keep our focus on the health and wellbeing of our customers and patients, while making positive contributions to address the opioid crisis,” Walgreens said in a statement.

Neither CVS nor Walgreens is admitting wrongdoing.

Paul Geller, a lawyer for governments in the lawsuits, said talks with Walmart continue. Walmart representatives would not comment Wednesday.

“These agreements will be the first resolutions reached with pharmacy chains and will equip communities across the country with the much-needed tools to fight back against this epidemic and bring about tangible, positive change,” lawyers for local governments said in a statement. “In addition to payments totaling billions of dollars, these companies have committed to making significant improvements to their dispensing practices to help reduce addiction moving forward.”

The proposed pacts bring a nationwide tally of finalized and completed settlements between companies and governments to more than $50 billion.

“One by one, we are holding every player in the addiction industry accountable for the millions of lives lost or devastated by the opioid epidemic,” Connecticut Attorney General William Tong said in a statement. “The companies that helped to create and fuel this crisis must commit to changing their businesses practices, and to providing the resources needed for treatment, prevention and recovery.”

Most of the nation’s opioid overdose deaths initially involved prescription drugs. As governments, doctors and companies took steps to make them harder to abuse and obtain, people addicted to them increasingly switched to heroin, which proved more deadly.

In recent years, opioid deaths have soared to record levels around 80,000 a year. Most of those deaths involve illicitly produced version of the powerful lab-made drug fentanyl, which is appearing throughout the U.S. supply of illegal drugs.

The settlements were announced as litigation over the role of pharmacies in the opioid crisis has ramped up. On Tuesday, 18 companies — most of them pharmacy-related — submitted reports to a judge overseeing opioid litigation detailing where they face lawsuits.

Only a handful of opioid settlements have had bigger dollar figures than the CVS plan. Distributors AmerisourceBergen, Cardinal Health and McKesson this year finalized a combined settlement worth $21 billion and drugmaker Johnson & Johnson finalized a $5 billion deal.

Purdue Pharma, the maker of OxyContin, and members of the Sackler family who own the company have a proposed settlement that would involve up to $6 billion in cash, plus the value of the company, which would be turned into a new entity with its profits used to combat the epidemic. That plan has been put on hold by a court. 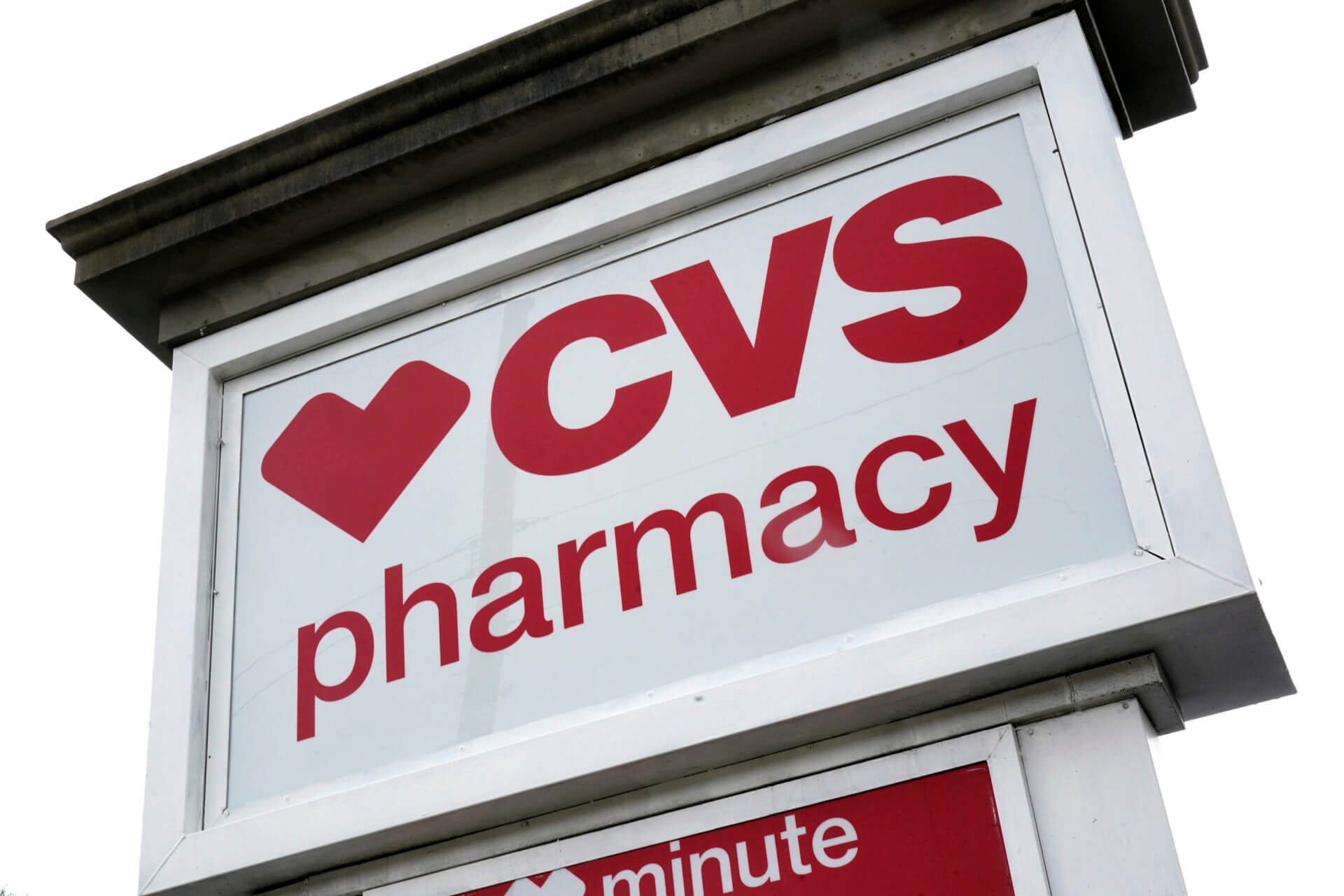 A CVS Pharmacy is shown in Mount Lebanon, Pa., on Monday May 3, 2021. On Wednesday, Nov. 2, 2022, CVS Health said it has agreed to pay about $5 billion to state, local and Native American tribal governments to settle lawsuits over the toll of opioids. CVS is not admitting wrongdoing and the company would make the payments over a decade. (AP Photo/Gene J. Puskar)
MORE NEWS