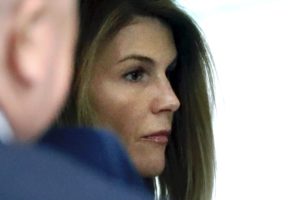 Prosecutors told a judge in a legal document filed late Wednesday that he should reject the parents’ attempt to dismiss the charges, calling their claims of government misconduct “baseless.”

Lawyers for the parents have accused investigators of bullying their informant into lying and then concealing evidence that would support the parents’ claim that they believed the payments were legitimate donations that would benefit the schools, rather than bribes for coaches or officials.

At issue are notes from the phone of the scheme’s admitted mastermind, admissions consultant Rick Singer, that were not given to the defense until February. In the notes, Singer, who was cooperating with investigators, says the FBI told him to lie in phone calls with the parents and say he told them the payments were bribes.

Frank said prosecutors’ failure to hand over the notes earlier was “simply a mistake” and didn’t cause any harm to the defense. Prosecutors say they first discovered the notes in October 2018 but didn’t review them further because they believed they were written for his attorney and were protected by attorney-client privilege.

Furthermore, in no way do the notes exonerate the parents, the prosecutor said.

“Just because neither Singer nor the defendants actually used the word ‘bribe’ to describe the purported donations doesn’t mean that they were legitimate. They were bribes, regardless of what Singer and the defendants called them, because, as the defendants knew, the corrupt insiders were soliciting the money in exchange for recruiting unqualified students,” he wrote.

Loughlin and Giannulli are scheduled to go to trial in October alongside six other parents charged in the case. The couple are accused of paying $500,000 to get their two daughters into the University of Southern California as crew recruits even though neither girl was a rower.

Prosecutors say plenty of evidence shows Loughlin and Giannulli understood the payments were bribes designed to get their daughters admitted into the school as bogus crew recruits.

In one recorded call Singer told Loughlin that the IRS was auditing his sham charity but he said he didn’t tell investigators about the couple’s “donations helping the girls get into USC to do crew even though they didn’t do crew.” Loughlin responded: “So we just – so we just have to say we made a donation to your foundation and that’s it, end of story?” according to a transcript of the call.

“The defendants have suffered no prejudice, and their suggestion that the notes somehow ‘exonerate’ them, or reveal that the evidence against them was fabricated, is demonstrably false,” the prosecutor said.

Nearly two dozen parents have pleaded guilty to charges that they paid bribes to rig college entrance exams or get their kids into top schools as fake athletic recruits. Others who have admitted to charges in the case include “Desperate Housewives” actress Felicity Huffman, who was sentenced to two weeks in prison for paying $15,000 to have someone correct her daughter’s SAT answers. 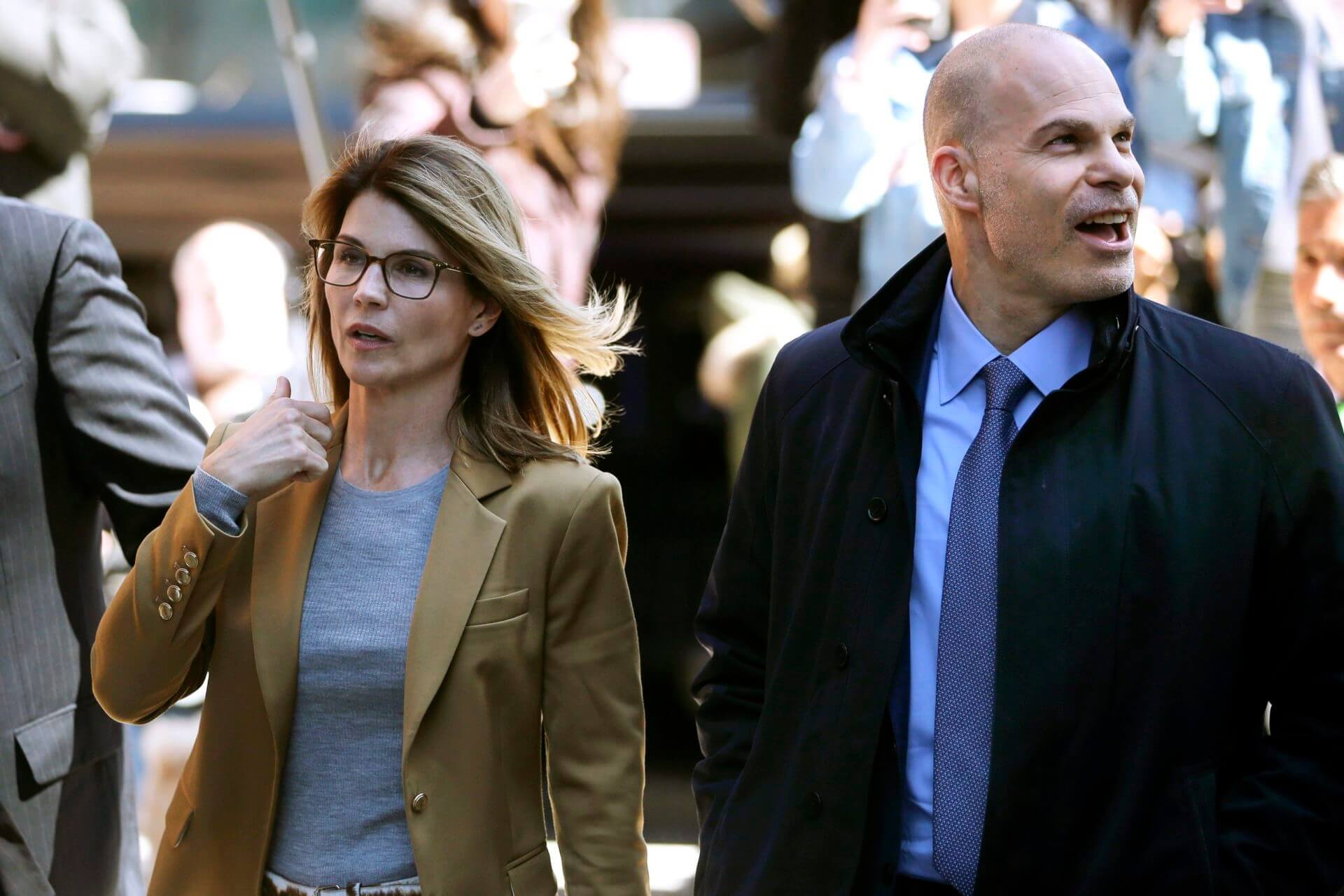 In this April 3, 2019, photo, Lori Loughlin, left, arrives at federal court in Boston with her attorney Sean Berkowitz to face charges in a nationwide college admissions bribery scandal. Berkowitz, a former federal prosecutor, has a reputation for being fearless, yet cool-headed and a master at navigating complex cases. (AP Photo/Steven Senne)
MORE NEWS