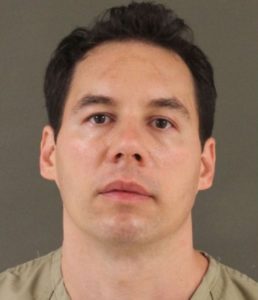 William Husel was scheduled for trial in Columbus this June, but it was delayed by a ban on mass gatherings because of the coronavirus, and related changes in court operations. A Franklin County judge on Monday rescheduled the trial to start May 10, 2021.

Husel, 44, has pleaded not guilty in the deaths of 25 patients in the Columbus-area Mount Carmel Health System. The deaths spanned several years.

Each of those patients was given at least 500 micrograms of the powerful painkiller fentanyl. Prosecutors say doses that large indicate an intent to end lives.

Husel’s lawyers say the intensive care doctor was providing comfort care for dying patients, not trying to kill them.

Though other colleagues administered the drugs, only the fired doctor was criminally charged. Mount Carmel said it also fired 23 nurses, pharmacists and managers after its internal investigation, and referred more employees to their respective state boards for review.