NEW YORK (AP) — A sixth day of jury selection at Harvey Weinstein’s New York City rape trial ended Tuesday after another batch of prospective jurors told a judge that they had already made up their minds about the movie mogul. 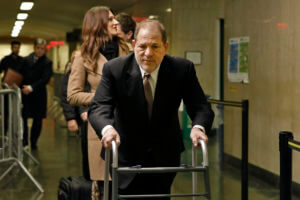 More than 30 people of 110 screened in a Manhattan courtroom said they couldn’t be fair if asked to sit on a trial expected to last at least six weeks and feature testimony from six women who say there were victimized by Weinstein. It wasn’t disclosed how many of those claiming bias were dismissed.

On Monday, supermodel Gigi Hadid caused a stir by emerging as a potential juror, telling the judge she had met Weinstein but could be impartial. The scene was more mundane Tuesday, when one man said he didn’t know the defendant but couldn’t be fair because he had seen him several times in lower Manhattan “on the phone screaming at someone.”

Hundreds of people have been summoned for the initial screening process. Dozens have qualified for a second round of questioning set for Thursday, but some, such as Hadid, could still be eliminated in advance of that based on how they have answered written questionnaires.

Hadid revealed in court that aside from Weinstein, she had met actress Salma Hayek, a potential witness. But the Victoria’s Secret model, who lives in Manhattan and studied criminal psychology at the New School, said she could “keep an open mind on the facts.”

Weinstein, 67, is accused of raping a woman in a Manhattan hotel room in 2013 and sexually assaulting another in 2006.

The former studio boss behind such Oscar winners as “Pulp Fiction” and “Shakespeare in Love” has said any sexual activity was consensual.

Both sides hope to deliver opening statements before the end of the month. The trial is expected to last into March.

If convicted, Weinstein could face life in prison. 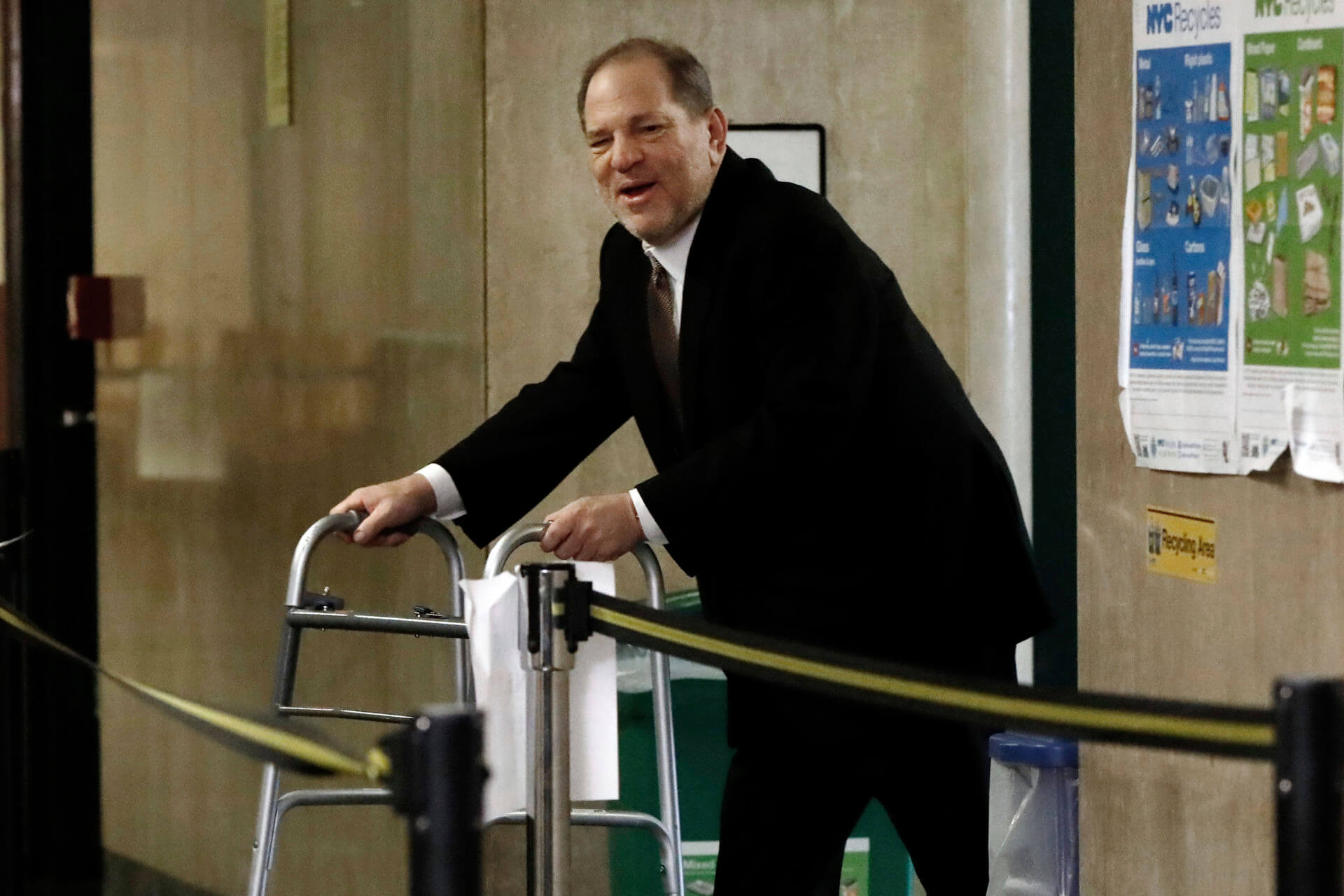