BOSTON (AP) — Police officers in Massachusetts fired more than 30 shots at a man who suffered from mental illness while he was injured and bloodied on the ground, the man’s family alleged in a wrongful death lawsuit.

The lawsuit was filed Monday against Boston police officers and a Massachusetts state trooper by the family of 41-year-old Juston Root, who was killed in February after a confrontation outside a prominent Boston hospital and subsequent car chase . The complaint says Root, who had bipolar and schizoaffective disorders, was already seriously wounded and posed no threat when police fired dozens of shots at him from just a few feet away.

“The truth must be told about how Juston was killed,” his sister, Jennifer Root Bannon, said in a emailed statement. “The officers and trooper must be held accountable for their egregious actions and misconduct unloading their weapons and shooting 31 times while he was on the ground, bleeding and barely conscious.”

Spokespeople for Massachusetts state police and Boston police said they do not comment on pending litigation.

Norfolk District Attorney Michael Morrissey said in March that the six officers who shot Root were were justified in their use of deadly force. Morrissey said the officers shouted commands for Root to show his hands but he instead moved them inside his jacket and appeared to be reaching for a gun. Following the shooting, police found that Root had what appeared to be a black semi-automatic handgun, which police later determined was a BB pistol, Morrissey said.

Root’s interaction with police on Feb. 7 began when officers responded to a report of a man with a gun near Brigham and Women’s Hospital threatening security, authorities said. An officer approached Root and pulled his gun while Root pulled out an unloaded, clear plastic paintball pistol, the lawsuit says. That officer and another officer fired several shots at Root.

A parking valet outside the hospital was also shot by an officer who was targeting Root, authorities said.

A wounded Root got in his car, fled and led police on a chase until he crashed near a shopping center about three miles away in Brookline, the lawsuit says. An officer kicked Root to the ground, who was “helpless and incapacitated” from the gunshot wound he suffered minutes earlier, before officers began shouting “incomprehensible commands” and opened fire, the lawsuit says.

After the shooting, two of the officers shook hands “in a congratulatory manner,” the lawsuit says. One officer told a supervisor at the scene after the shooting: “I emptied my magazine on him.”

The shooting outside the hospital prompted a brief lockdown of Brigham and Women’s, where a cardiac surgeon was fatally shot in 2015 by a man who then killed himself. That shooting prompted hospitals across the region to revamp their security protocols.

9/21/20 On the Docket: Ex-Nurse Charged with Sexually Assaulting Patient 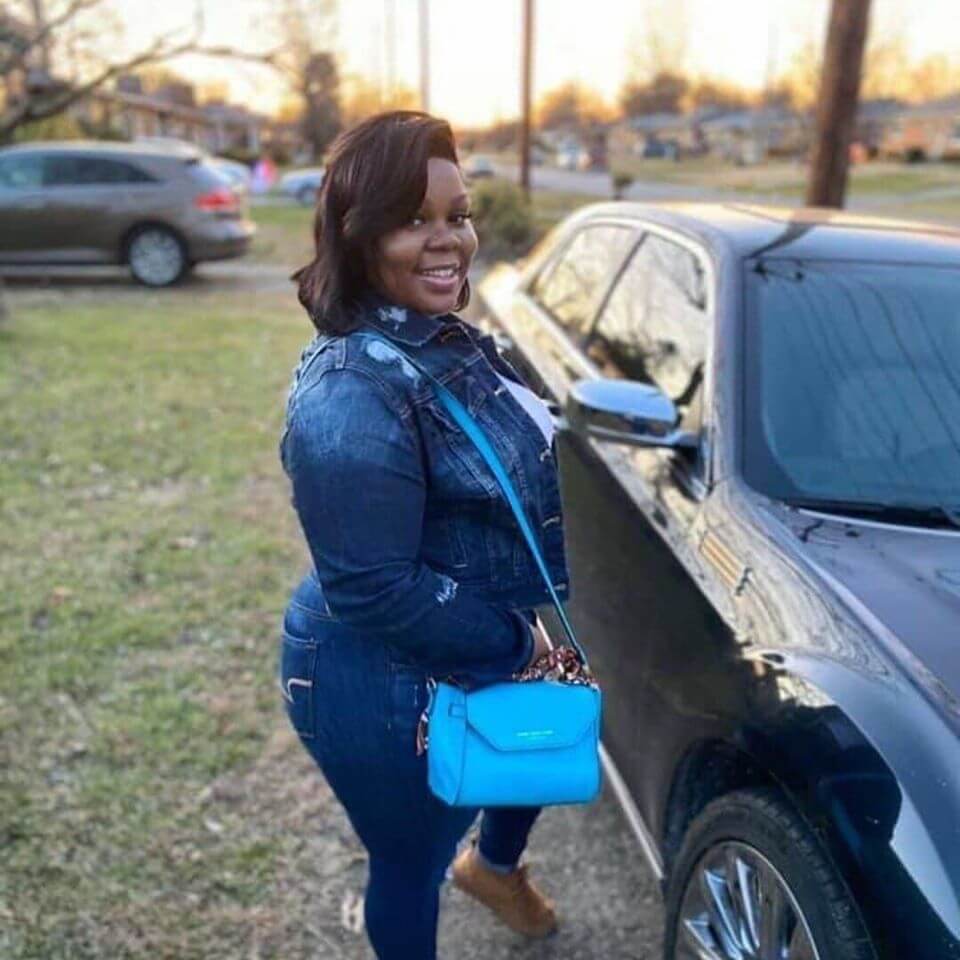 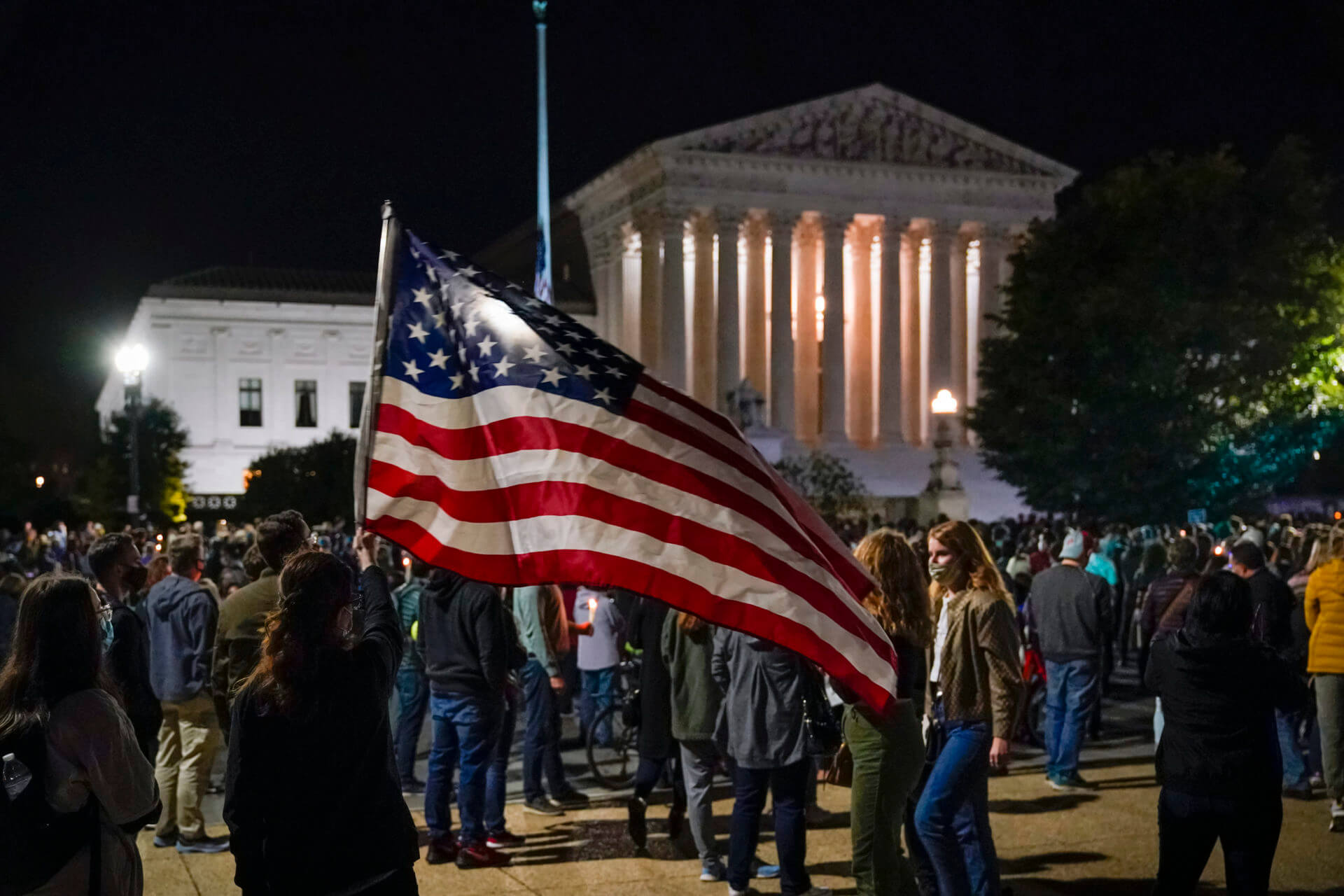 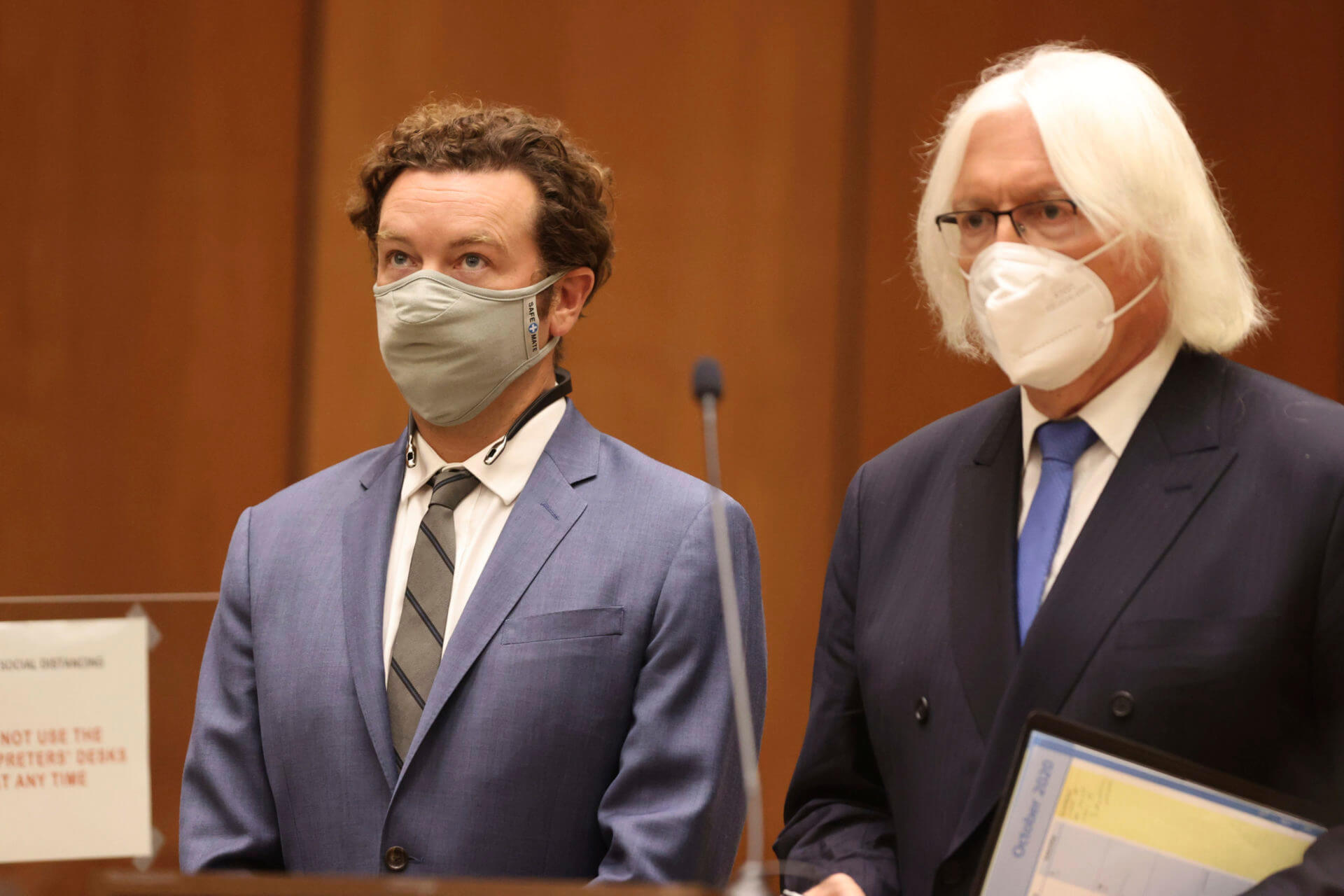