DUBLIN, Ga. (AP) — A Georgia man was sentenced to three years in prison after illegally obtaining a coronavirus relief loan and using more than $57,000 of the money to buy a collectable Pokemon card, authorities said Monday. 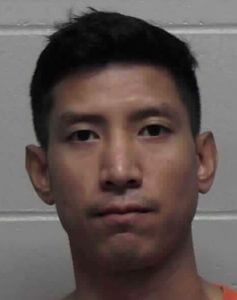 Vinath Oudomsine of Dublin, Georgia, agreed to forfeit the costly trading card, which featured the Pokemon character Charizard, as part of a plea agreement, acting U.S. Attorney David Estes of the Southern District of Georgia said in a news release. 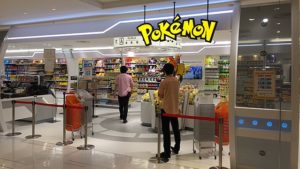 Oudomsine, 31, pleaded guilty in October to a single count of wire fraud. Prosecutors said in a legal filing that he submitted false information to the U.S. Small Business Administration last year when applying for a COVID-19 relief loan for an “entertainment services” business he claimed to own. They said he lied about how many people he employed as well as his business’ annual revenues.

Oudomsine received $85,000 from the loan program, prosecutors said, and used it to buy a Pokemon trading card for $57,789.