Episode 1: Concentric Circles
Three decades ago, a family disintegrated. Two brothers committed the ultimate crime – shooting their parents to death in cold blood. The brothers were Lyle and Erik Menendez and their story has captivated people for thirty years because of the revelations that would play out over the course of the murder investigation and the two trials that followed. Before the brothers appeared before a judge, the Beverly Hills Police Department had to do their investigation.Episode 1 of Murder and the Menendez Brothers: A Court TV Mystery looks at that investigation and the little things it took for the brothers to avoid suspicion…at least for a little while.

Episode 2 – The Tapes
In the months following their parent’s brutal murder, Lyle and Erik Menendez went on with their lives thinking they had gotten away with it. Little did they know that one woman – a woman they had never met – would be their downfall. Her name was Judalon Smyth and had she not come forward and shared what she knew about the deaths of Jose and Kitty Menendez, the brothers might have gotten away with it. Episode two of Murder and The Menendez Brothers: A Court TV Mystery tells Judalon’s story and looks at how the Menendez brothers would, for better or worse, become the cultural icons they remain today.

Episode 3 – The Trial
Content Warning: This episode contains graphic descriptions of sexual abuse. Listener discretion is advised.
Erik and Lyle Menendez were arrested for the brutal shotgun killing of their parents in March of 1990.  It took three years of legal wrangling before they stood before a jury of their peers, who would soon learn the details of the killings from the prosecution and the shocking explanation the brothers were prepared to give in their defense. But it wasn’t just the members of the juries who would be seeing all of this. The entire country would have access due to gavel to gavel coverage on Court TV, amplifying the impact of the brother’s sensational story in ways no one could imagine at the time.

Episode 4 – Rhyme or Reason
Content Warning: This episode contains graphic descriptions of sexual abuse. Listener discretion is advised.
When defense lawyers for Erik and Lyle Menendez announced just weeks before their trial began that they did indeed murder their parents, it shocked the nation.  But that was just the first of many shocks to come as the case was laid out to justify their actions.  Were the brothers victims of years of sexual and emotional abuse at the hands of their parents? If so, does that justify their actions? It wasn’t just the juries debating the issues as the trial progressed. People across the country took part in the discourse as week by week more people tuned in to see the drama play out on their televisions.

Long before Lyle and Eric Menendez admitted to the world they had killed their parents, they admitted it to someone else – their psychologist Jerome Oziel, who had recorded the brother’s confessions during a therapy session. After a years-long legal battle that went all the way to the California Supreme Court, parts of the confessional tapes were deemed admissible and played for the jurors. The tapes opened the door for another drama to play out in the courtroom – that between Oziel and his former patient- turned-mistress Judalon Smyth, who returns to the Menendez saga as a witness for the defense. 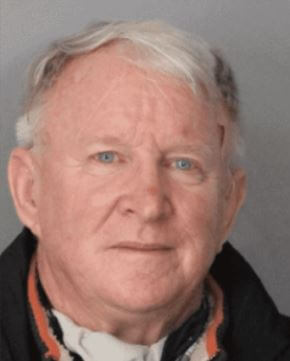 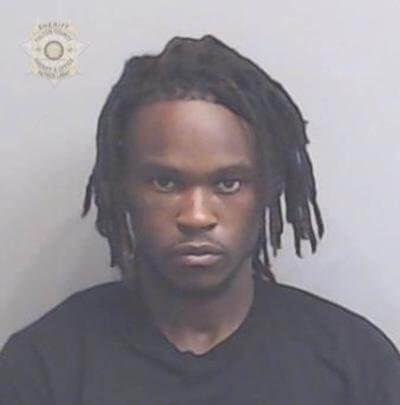 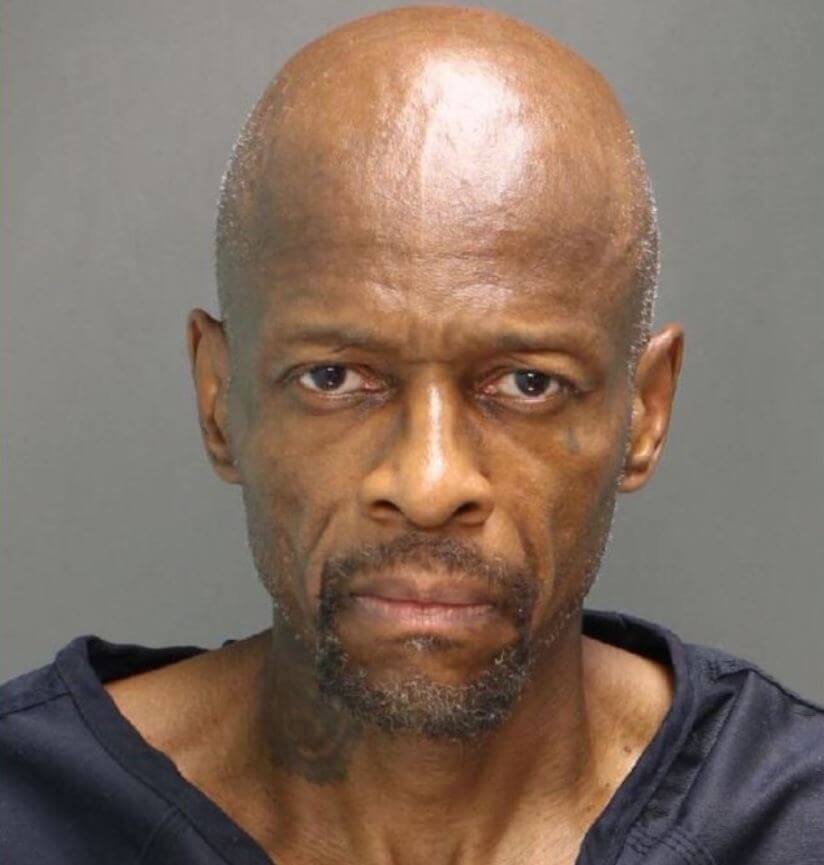