SACRAMENTO, Calif. (AP) — California parole commissioners on Friday recommended parole for the last of three men convicted of hijacking a school bus full of children for $5 million ransom in 1976.

The two commissioners decided Frederick Woods, now age 70, is no longer a danger to the public after previous panels had denied him parole 17 times. 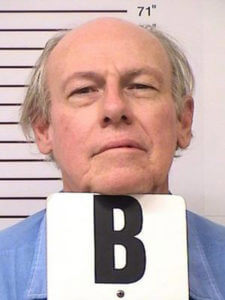 The parole recommendation by Commissioner Patricia Cassady and Deputy Commissioner Keith Stanton could still be rejected by Gov. Gavin Newsom.

All three were from wealthy San Francisco Bay Area families when they kidnapped 26 children and their bus driver near Chowchilla.

They buried the children, ages 5 to 14, along with their bus driver in a ventilated underground bunker east of San Francisco. The victims were able to dig their way out more than a day later.

Woods read an apology for his crime, according to a pool report from Friday’s hearing by CBS News producer George Osterkamp.

“I’ve had empathy for the victims which I didn’t have then,” Woods said. “I’ve had a character change since then.”

“I was 24 years old,” he added. “Now I fully understand the terror and trauma I caused. I fully take responsibility for this heinous act.”

California law now requires parole commissioners to give greater weight to freeing inmates who were youthful offenders when they committed their crime, and those who are now elderly and have served lengthy prison sentences.

All three were initially sentenced to prison for the rest of their lives. However, an appeals court later reduced their sentences to life with the possibility of parole.

The three planned for more than a year to ransom the children for $5 million from the state Board of Education.

James Schoenfeld once told parole officials that he envied friends who had “his-and-hers Ferraris.” Woods said during an earlier parole hearing that he just “got greedy.” 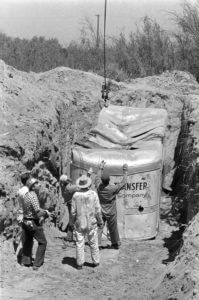 FILE – Officials remove a truck buried at a rock quarry in Livermore, Calif., in which 26 Chowchilla school children and their bus driver, Ed Ray, were held captive on July 20, 1976. California parole commissioners have recommended parole for the last of three men convicted of hijacking the school bus full of children for $5 million ransom in 1976. The two commissioners acted Friday, March 25, 2022, in the case of 70-year-old Frederick Woods. (AP Photo/James Palmer, File)

Madera County prosecutors in previous parole hearings said Woods’ disciplinary infractions showed he had not yet learned to follow the rules.

But Woods and his attorney, Dominique Banos, emphasized that he had a discipline-free record since his last parole hearing in October 2019.

They also previously questioned why some of the victims testified that Woods should be released, although others previously said he deserved to remain behind bars.

Woods and his attorney were at the California Men’s Colony prison in San Luis Obispo, while other participants were in remote locations because of the coronavirus pandemic.

Woods’ parole has also previously been backed by some prominent supporters, including Democratic U.S. Rep. Anna Eshoo of Palo Alto in 2015. 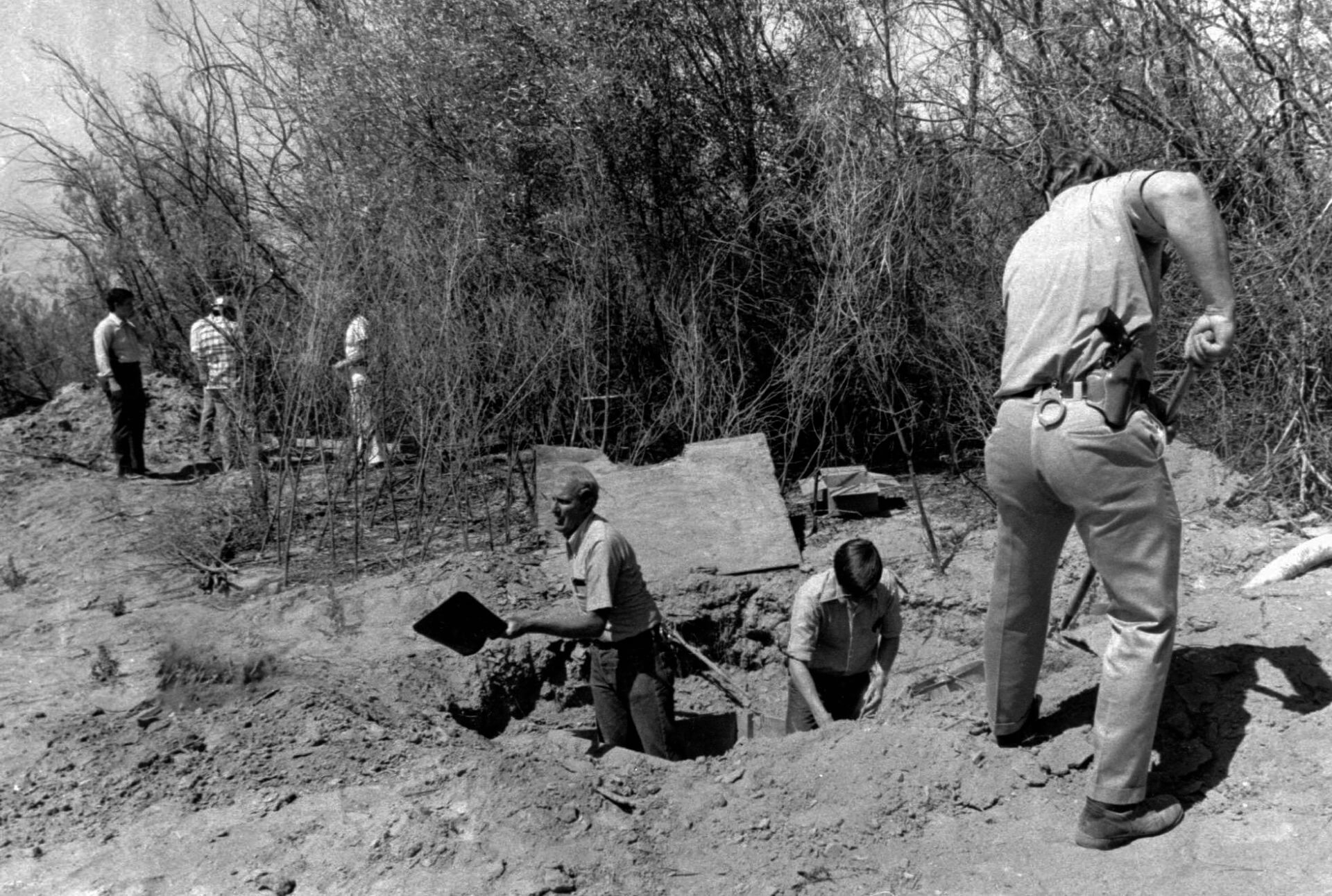 FILE - In this July 17, 1976, photo members of the Alameda County Crime Lab and FBI are pictured working around the opening to the van where 26 Chowchilla school children and their bus driver were held captive at a rock quarry near Livermore, Calif. California parole commissioners have recommended parole for the last of three men convicted of hijacking a school bus full of children for $5 million ransom in 1976. The two commissioners acted Friday, March 25, 2022, in the case of 70-year-old Frederick Woods. (AP Photo, File)
MORE NEWS