WASHINGTON (AP) — The Supreme Court began its new term Monday with a new justice on the bench, the public back in the courtroom and a spirited debate in a case that pits environmental protections against property rights.

The new member of the court, Justice Ketanji Brown Jackson, wasted no time joining the lively give-and-take, asking questions throughout nearly two hours of arguments in the dispute over the nation’s main anti-water pollution law, the Clean Water Act. 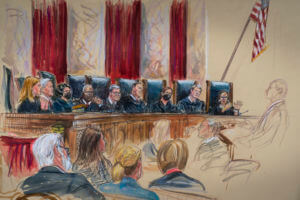 Jackson, appointed by President Joe Biden, seemed to be generally aligned with the court’s other two liberal justices in favor of Justice Department arguments to preserve the authority of the federal government to regulate wetlands under the Clean Water Act against a business-backed challenge.

Several conservative justices were more skeptical of the regulation in a case that tests the reach of the Clean Water Act beyond rivers, lakes and streams.

Under an opinion written by retired Justice Anthony Kennedy in 2006, regulators can require permits before allowing development on properties far from waterways as long as they prove a significant connection to the waterways.

Kennedy, who retired in 2018, was in the courtroom to hear some conservative justices appear to agree with the lawyer for an Idaho couple that Kennedy’s opinion was vague and unworkable.

“What does that mean?” Roberts asked at one point.

Justices Clarence Thomas, Samuel Alito and Neil Gorsuch, who once was a law clerk to Kennedy, also appeared inclined to side with Chantell and Michael Sackett, who have wanted to build a home close to Priest Lake in Idaho for 16 years and won an earlier round in their legal fight at the Supreme Court. 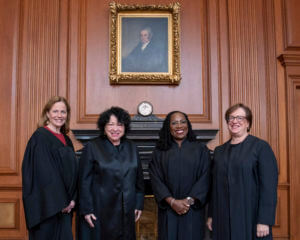 The justices heard arguments for the first time since issuing a landmark ruling stripping away women’s constitutional protections for abortion. And for the first time in two and a half years, since the court closed in March 2020 because of the coronavirus pandemic, the public was allowed inside the courtroom, although the court is continuing to provide live audio of arguments on its website.

The court’s overturning of the nearly 50-year-old Roe v. Wade abortion decision is still reverberating in legal fights over state abortion bans and other restrictions. But a new stack of high-profile cases awaits the justices. Several cases the court has agreed to hear involve race or elections or both, and the court has also agreed to hear a dispute that returns the issue of free speech and LGBTQ rights to the court.

Also hanging over the justices is some unfinished business from last term: the leak of a draft of the abortion decision seven weeks before it was formally announced. Chief Justice John Roberts ordered an investigation, but the court has yet to provide an update.

Jackson, for her part, has been waiting for months to fully begin her new role since being confirmed in April. She was sworn in when Justice Stephen Breyer retired in June, at the end of a term where the court dominated 6-3 by conservatives also expanded gun rights, reined in the government’s ability to fight climate change and blocked a Biden administration effort to get workers at large companies vaccinated against COVID-19.

Other significant cases include a controversial Republican-led appeal that could dramatically change the way elections for Congress and the presidency are conducted by handing more power to state legislatures. There’s also the case of a Colorado website designer who says her religious beliefs prevent her working with same-sex couples on their weddings. Next month, the justices will hear a challenge to the consideration of race in college admissions. 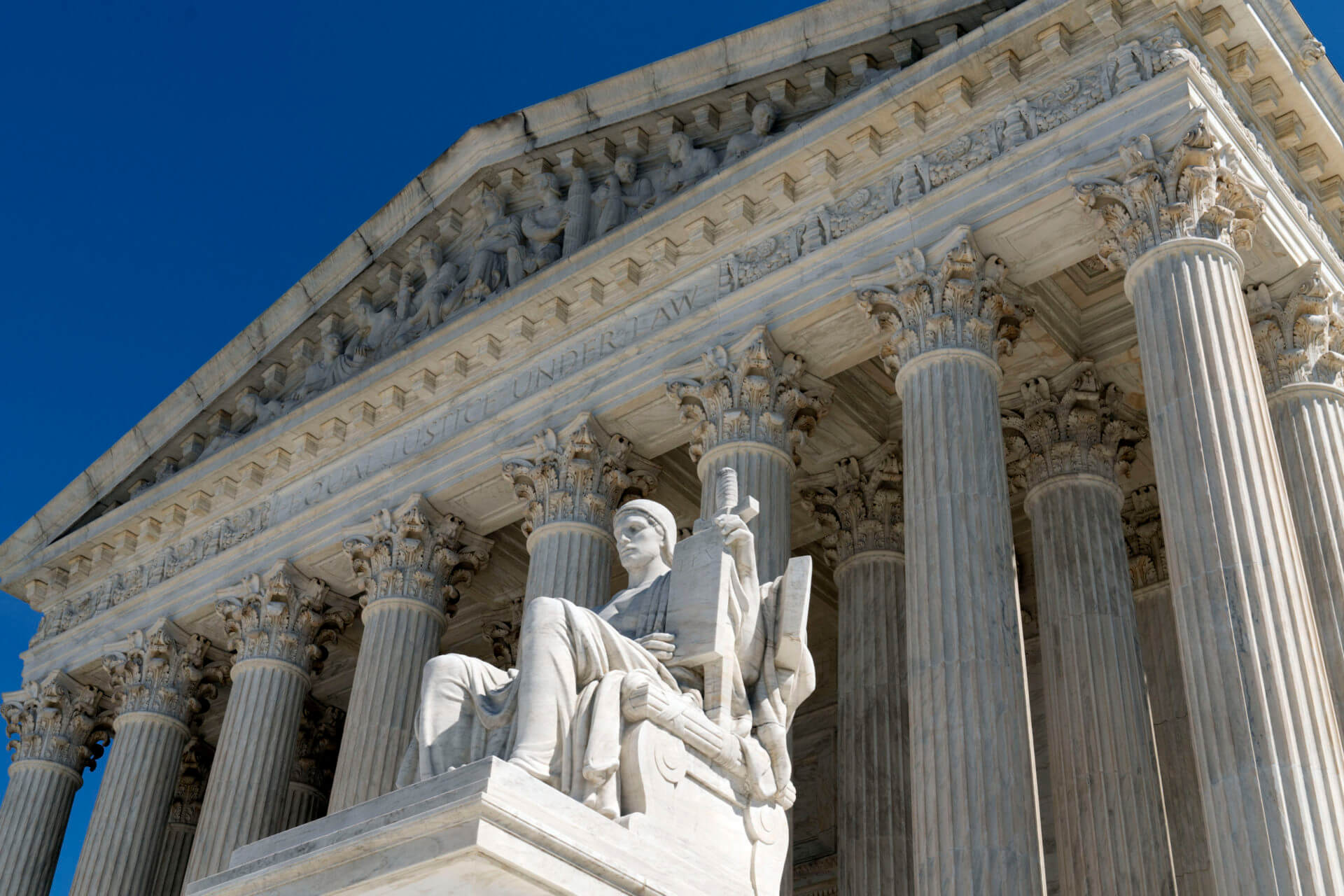