EDGEWOOD, Md. (WMAR) — Trial dates have been set for two men charged with murdering Timothy Youngquist while he was delivering food in Harford County, Maryland in 2019.

20-year-old Jabrell Jaydon Brodie and 21-year-old Jaquan James Rashard Northan were indicted in the killing of 34-year-old Timothy Youngquist, who was working his Chinese food delivery route when he was fatally shot in an apartment complex parking lot. 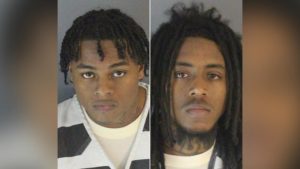 The suspects quickly fled, leaving Youngquist to die. Police found his car running, with the door open and the radio on.

Youngquist had been working an overnight food delivery shift while also working as a computer technician.

Brodie and Northran are charged with first-degree and second-degree murder, as well as manslaughter, attempted armed carjacking and armed robbery. 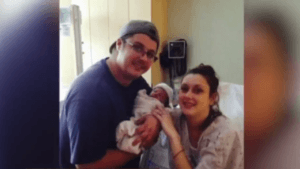 34-year-old Timothy Youngquist, a dad and husband, was on his delivery route when he was shot and killed in an apartment complex parking lot. (WMAR)

A third suspect, Amir Stanley Turner (who was only 17-years-old at the time of the murder) was sentenced to 18 years in federal prison.

According to the Harford County State’s Attorney’s office,a June 29 motions date has been set for Brodie, followed by an August 15 trial date. A June 10 motions date was also set for Northran, as well as a June 30 pre-trial conference and a July 5 trial.

This story was originally published March 30, 2022, by WMAR in Baltimore, an E.W. Scripps Company.