ATLANTA (Aug. 28, 2019) – Court TV is launching a weekly podcast that will dive into the real-life deceptions, betrayals and murders that lead to justice in the courtroom. The Court TV Podcast will be hosted by network anchors Vinnie Politan and Seema Iyer and will debut tomorrow August 29, with new installments available every Thursday.

Each podcast will take listeners behind-the-scenes of Court TV’s popular coverage of the day’s top trials. Politan and Iyer will discuss, analyze and debate the true-crime cases happening in courtrooms around the country. Episodes will include other members of the Court TV on-air team and the country’s top attorneys, investigators and experts who will sit in to share their perspectives and insight. The first episodes will focus on high-profile cases including the recent manslaughter trial Court TV covered, Florida vs. Michael Drejka, who was found guilty of fatally killing Markeis McGlockton over a handicapped parking spot; the case of former Dallas police officer Amber Guyger, indicted for the September 2018 murder of 26-year-old Botham Jean when Guyger entered Jean’s apartment thinking it was her own and that Jean was an intruder; the approaching Harvey Weinstein rape trial in New York City and much more.

The Court TV Podcast has joined forces with Stitcher, one of the world’s most popular podcast listening platforms; both are part of The E.W. Scripps Company (NASDAQ: SSP). In addition to Stitcher, the Court TV Podcast will be available on all of the major podcast-listening platforms, including Apple Podcasts, Google Podcasts, iHeart Radio, Spotify, TuneIn and Radio Public, and also for streaming on CourtTV.com.

“Seema and I, and all our colleagues, have very engaging, sometimes very spirited, off-camera conversations about how prosecutors and defense attorneys are navigating through the nation’s most fascinating trials. Our new Court TV podcast will allow listeners to be a part of this intriguing behind-the-scenes discussion,” said Politan.

“Vinnie and I worked on both sides of the courtroom when we were practicing attorneys. Our experience allows us to look at all sides of a case. I think people will enjoy listening to us dissect trials and putting the puzzle pieces together,” commented Iyer.

Politan is Court TV’s lead anchor and host of Closing Arguments with Vinnie Politan, seen weeknights from 6:00 – 9:00 p.m. ET. A lawyer and former prosecutor who became an Award-winning legal journalist, Politan hosts the nightly show, leading viewers through the key events and moments of the legal day. He was a popular face on the original Court TV, leading the network’s coverage of the nation’s most compelling trials and remaining in the anchor chair when it was rebranded as In Session on Court TV. A lawyer and former prosecutor, he has been covering the world of crime, trials and justice for over 20 years, also hosting legal and news programs on HLN, Sirius XM and most recently the NBC affiliate in Atlanta. Politan earned his law degree from Seton Hall University after doing his undergrad work at Stanford University. He began his legal career as a prosecutor in his home state of New Jersey and from there he entered private practice, handling a multitude of complex cases and matters. After making the transition from the courtroom to television, Vinnie covered trials involving Scott Peterson, Michael Jackson, Casey Anthony, Jodi Arias and the Trayvon Martin/George Zimmerman case where Vinnie was the first to do a national interview with the parents of Trayvon Martin.

Iyer anchors Court TV weekdays from 3:00-6:00 p.m. ET. She worked as an anchor and reporter for ABC and Fox affiliates, served as a fill-in host for Ashleigh Banfield on HLN’s Crime & Justice and appears regularly on MSNBC and CNN as a legal analyst. Iyer was a New York City prosecutor before opening her own law firm in Manhattan where she practiced criminal defense and civil rights, later transitioning to representing the NYPD. Iyer also developed an expertise in forensic technology, science, medicine and psychiatry by completing a post-baccalaureate program in Physics and Biochemistry. She graduated from the John Jay College of Criminal Justice in NYC and then from Southwestern Law School in Los Angeles.

For nearly two decades through 2008, Court TV brought high-profile courtroom dramas into American living rooms. Continuing that legacy, the new Court TV runs 24 hours a day, seven days a week and is available to be seen on cable, over-the-air and over-the-top. Court TV is also live streamed on CourtTV.com as well as the Court TV app for Roku®, Apple TV, Amazon Fire TV and Android and Apple devices. All feature robust and exclusive content from the massive Court TV library, including the nation’s most compelling, high-profile cases over the past 20 years available on demand. Court TV is part of Katz Networks, targeted, demo-specific brands leading a new generation of fast-growing, multi-platform networks that super serve consumers with diverse and entertaining programming available to be seen everywhere, on over-the-air, cable, satellite television, via over-the-top services, on mobile devices and on the web. Katz Networks is part of The E.W. Scripps Company (NASDAQ: SSP).

Stitcher is the best place to listen to, produce and monetize podcasts. The Stitcher app, available for iOS and Android devices, is one of the world’s most popular podcast listening services, with a growing network of original content and a premium subscription service. Stitcher is part of Midroll Media, a leading podcast company that is also home to Earwolf network and its top-ranked comedy podcasts and the Midroll advertising network, representing over 300 of the world’s largest podcasts with offices in Los Angeles, New York City and San Francisco, Midroll was founded in 2010 and is a wholly owned subsidiary of The E. W. Scripps Company (NASDAQ: SSP). 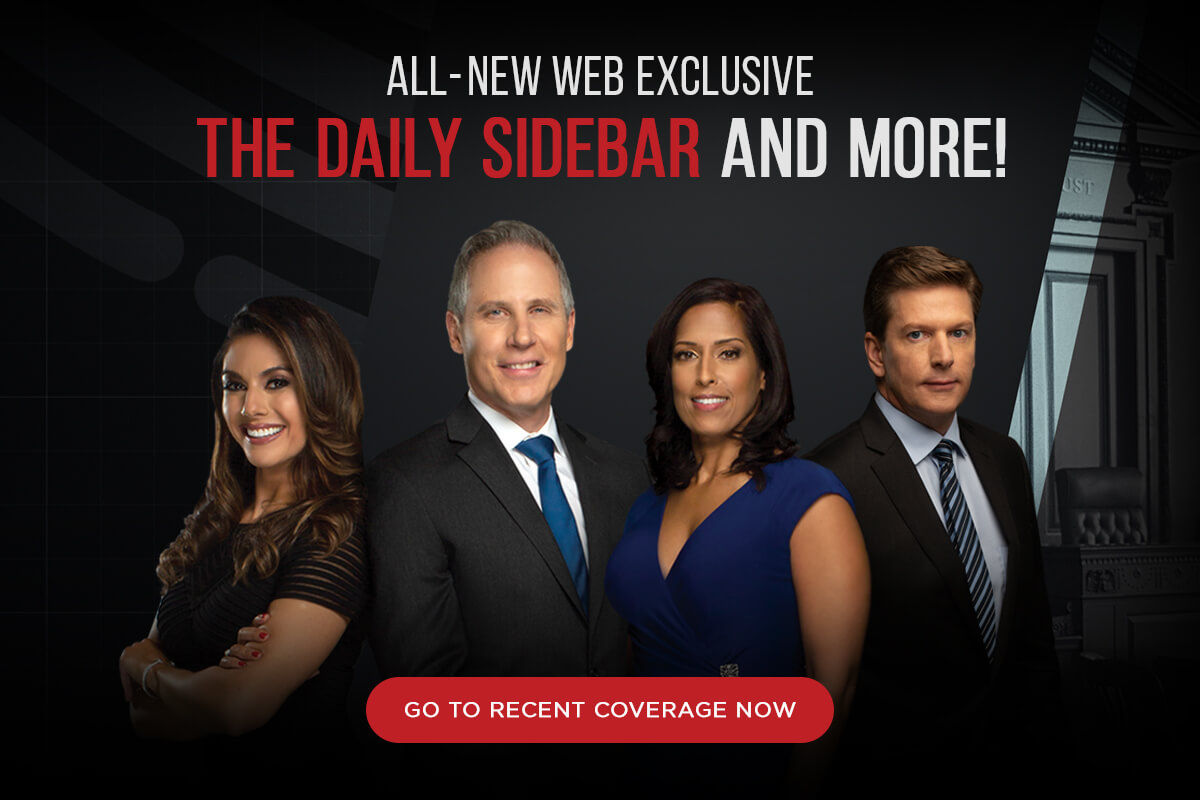