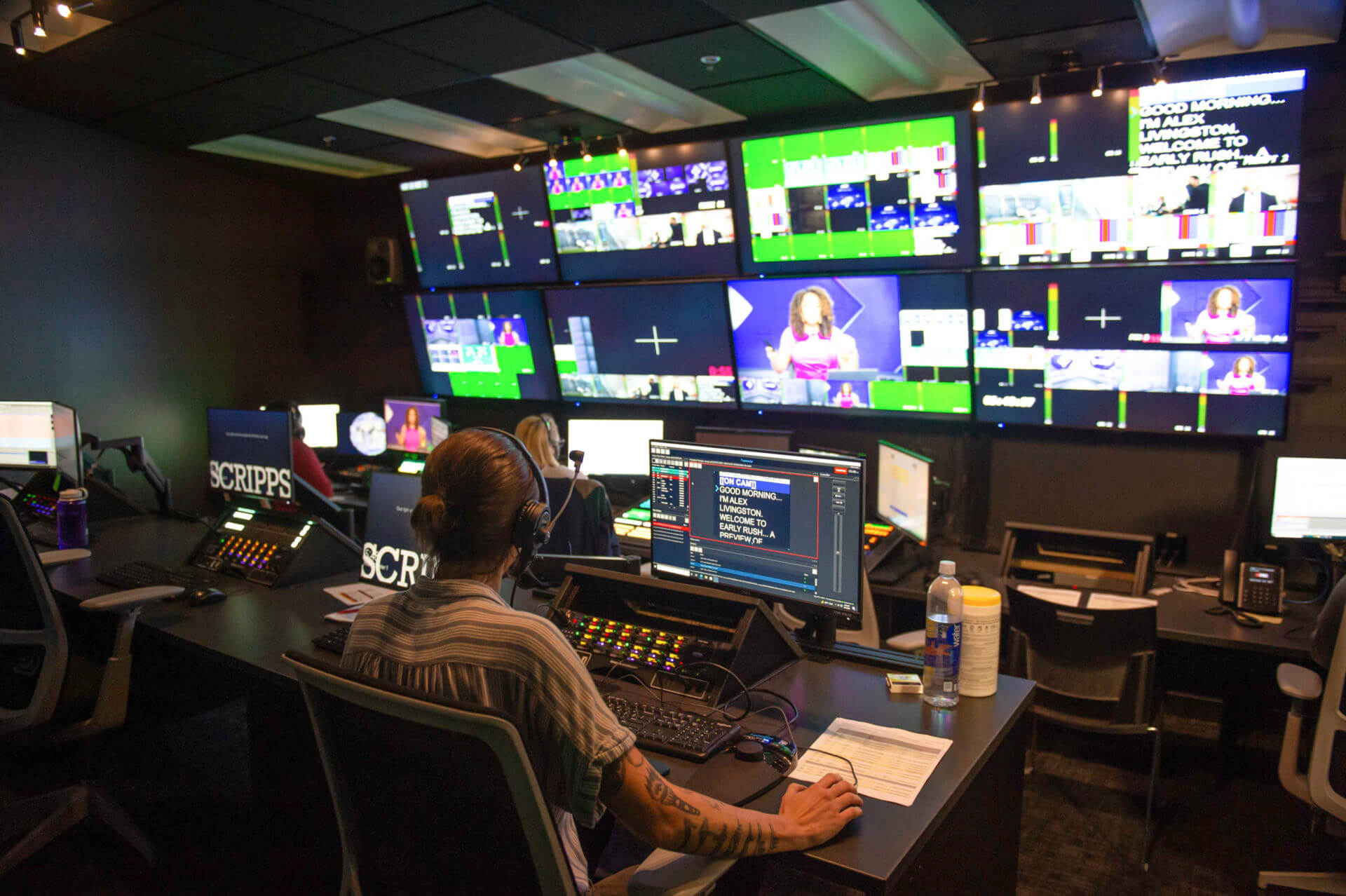 “We have built a team of strong storytellers, anchors and reporters with a goal of making journalism as enjoyable, relevant and interesting as it is important,” said Kate O’Brian, head of the news group for Scripps Networks. “Our promise will be to provide the objective journalism that Americans are seeking.”

Newsy began streaming services in 2008 and already is available on nearly every major over-the-top (OTT) and connected TV platform. Today’s launch brings Newsy to Scripps’ broadcast stations’ spectrum as well as that of partner broadcasters. Its distribution over the air will make it the only American news television network to be on both growth platforms (OTA and OTT).

Unlike other broadcast or cable news outlets, Newsy delivers the same news experience and programming to every device. Viewers can watch Newsy over the air using their TVs’ built-in tuners or digital antennas, on Newsy.com, as well as on their favorite streaming devices or services, including Apple TV, Fire TV, Pluto TV, Roku, Samsung, Sling, Vizio and Xumo. See all the ways to watch Newsy.

The network’s new, state-of-the-art broadcast studio and newsroom is in Atlanta, with journalists based in cities across the country and reporting from around the globe. Newsy bureaus are located in Atlanta; Chicago; Dallas; Denver; Los Angeles; Missoula, Montana; Nashville, Tennessee; New York, Phoenix, Seattle, Tampa, Florida; Tulsa, Oklahoma; and Washington D.C.

“Newsy is positioned to accurately inform the public at scale with unmatched accessibility,” said Eric Ludgood, head of Newsy. “We will give the American people facts and in-depth information so they can better understand the events that shape their lives. We’re not going to tell them what to think. They can make up their own minds.”

Along with the launch comes updated branding for Newsy, which debuted a new logo today. O’Brian said of the new logo: “The four triangles that make up the ‘N’ are symbolic of what we stand for – covering news from multiple angles – to provide a cohesive story and news product for our viewers. The triangles face left and right, and the Newsy ‘N’ is squarely in the middle – a graphic depiction of our core mission to be fact-based, not opinionated. You might also notice the logo is purple, which we chose because it best reflects where journalism ought to be, neither red nor blue.”

Newsy is owned by The E.W. Scripps Company (NASDAQ: SSP).

About Scripps
The E.W. Scripps Company (NASDAQ: SSP) is a diversified media company focused on creating a better-informed world. As the nation’s fourth-largest local TV broadcaster, Scripps serves communities with quality, objective local journalism and operates a portfolio of 61 stations in 41 markets. The Scripps Networks reach nearly every American through the national news outlets Court TV and Newsy and popular entertainment brands ION, Bounce, Grit, Laff, Court TV Mystery, Defy TV and TrueReal. Scripps is the nation’s largest holder of broadcast spectrum. Scripps runs an award-winning investigative reporting newsroom in Washington, D.C., and is the longtime steward of the Scripps National Spelling Bee. Founded in 1878, Scripps has held for decades to the motto, “Give light and the people will find their own way.”