Wilson, accused of fatally shooting 17-year-old Haley Hutcheson, says he feared for his life and the safety of his girlfriend when a group of teens in a truck allegedly shouted racist remarks and tried to run him off the road. 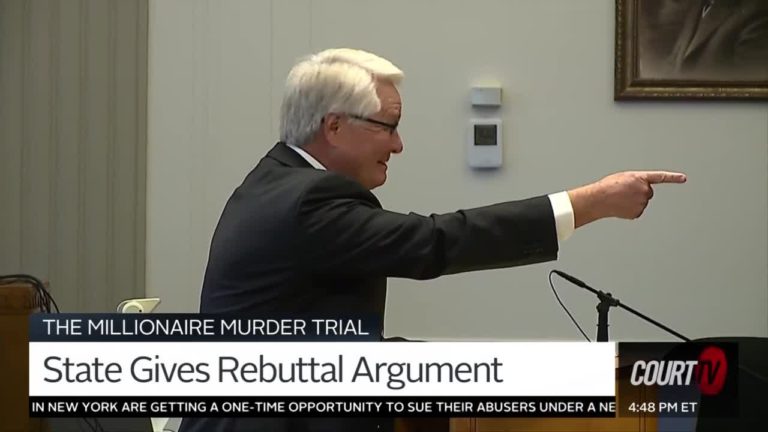 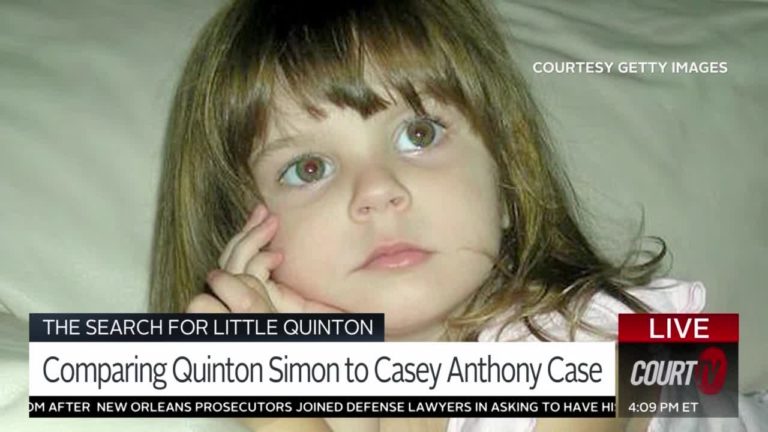 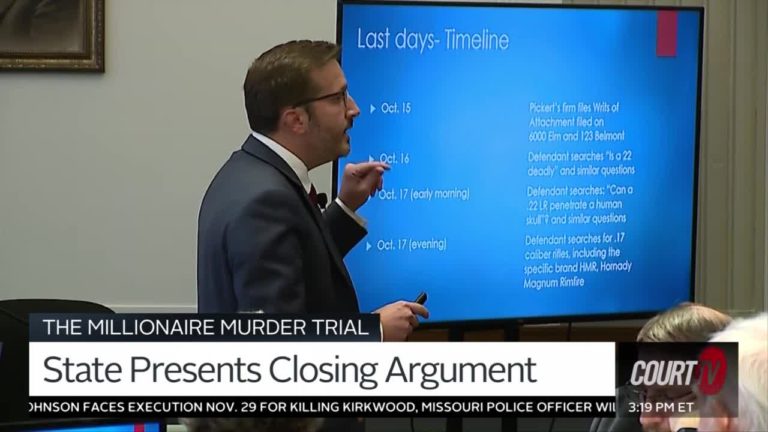 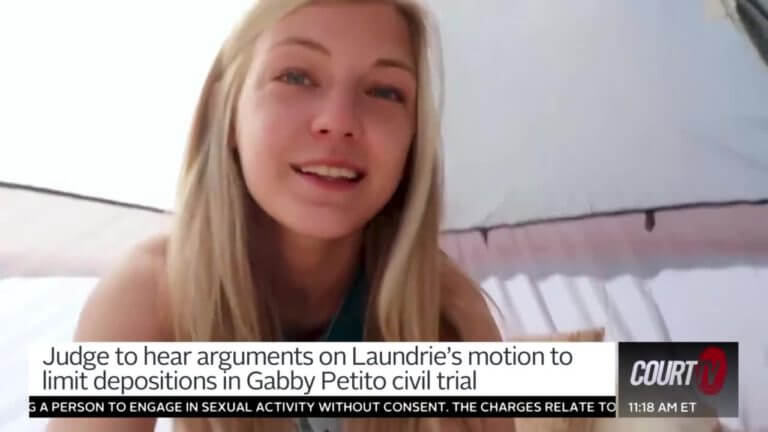 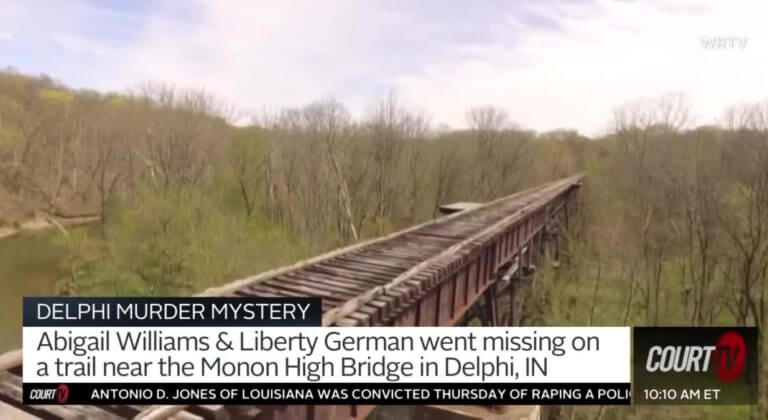 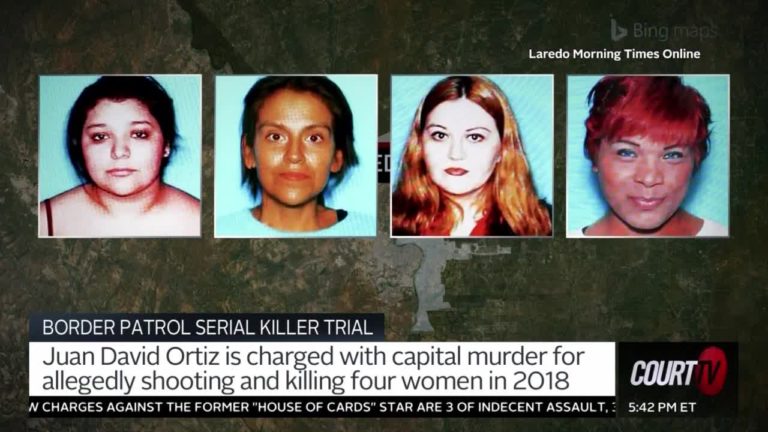 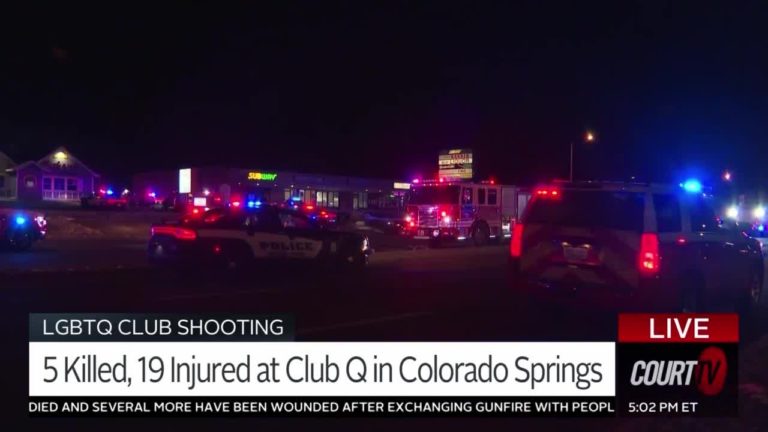 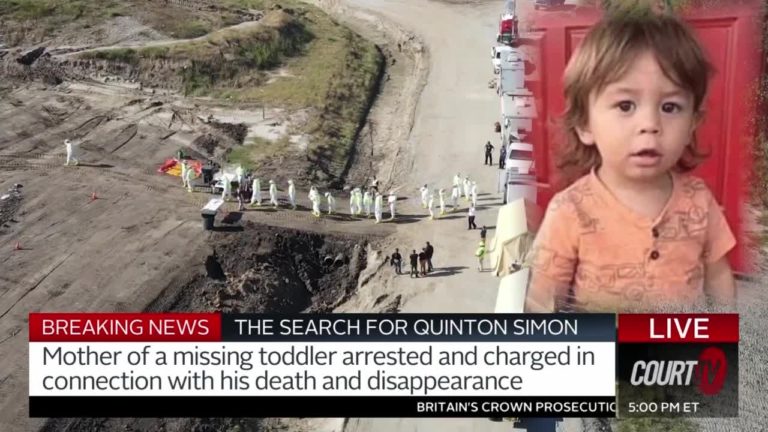