The group also called for the firing of the police officer who fatally shot Amir Locke, a 22-year-old Black man who was fatally shot by Minneapolis police last week as officers served a no-knock warrant at an apartment.   MORE 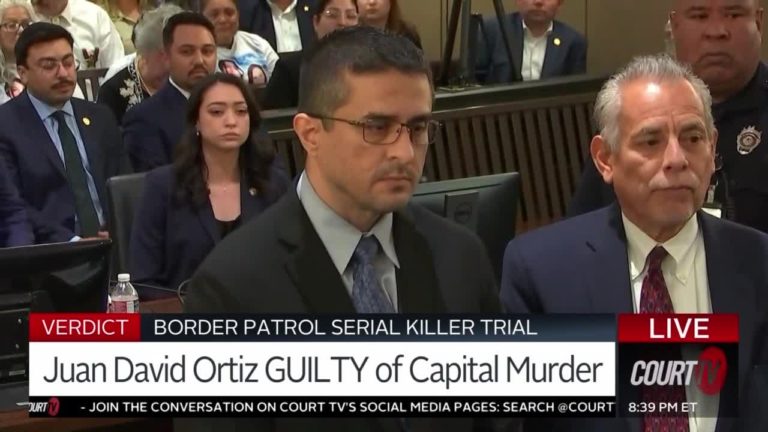 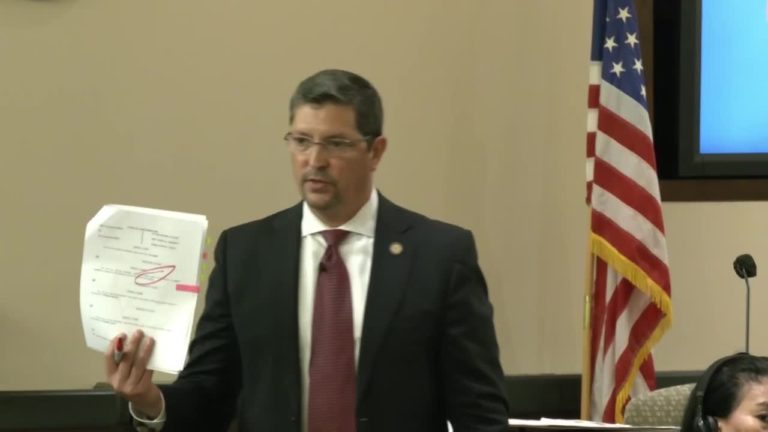 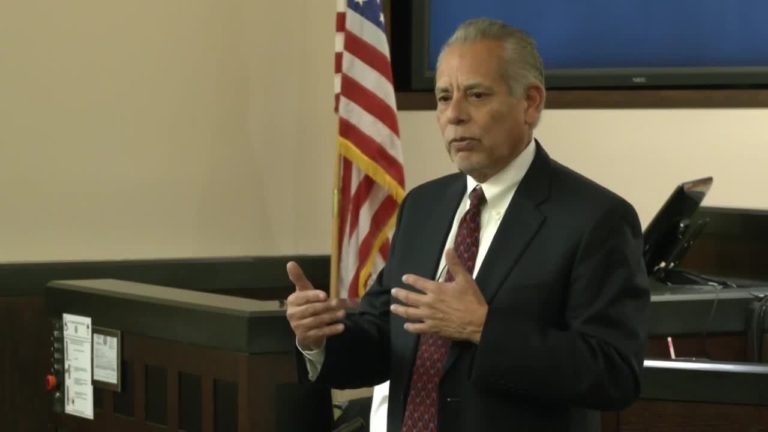 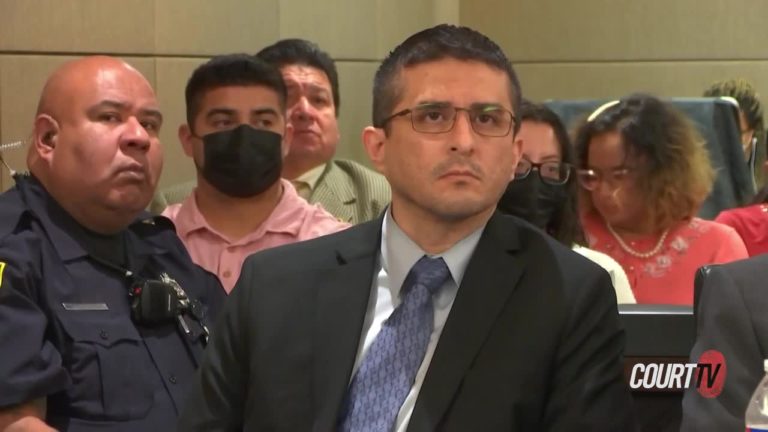 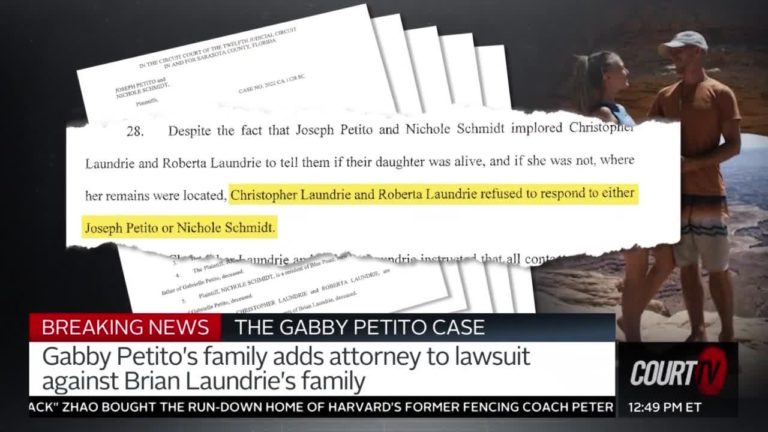 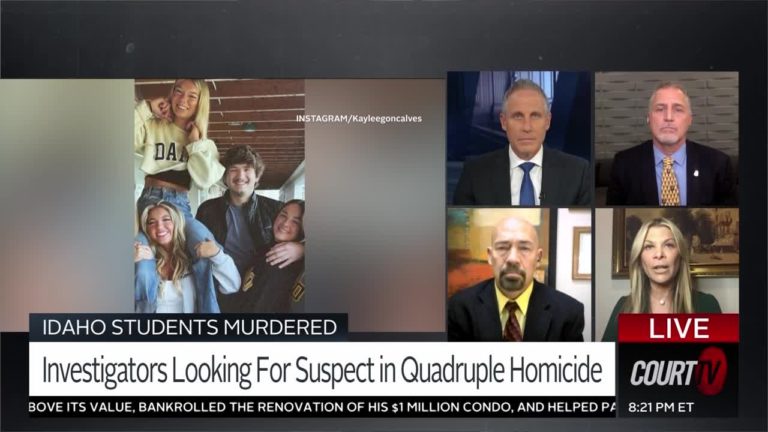 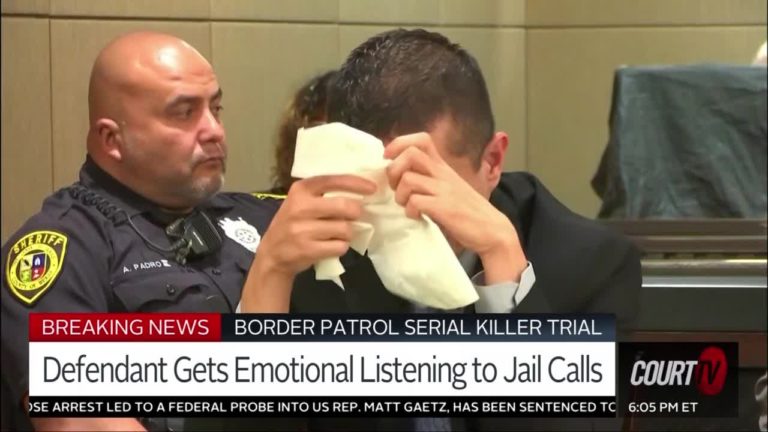 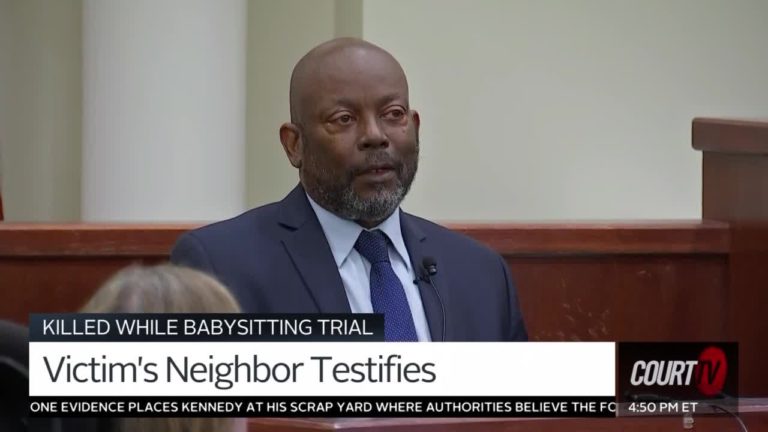 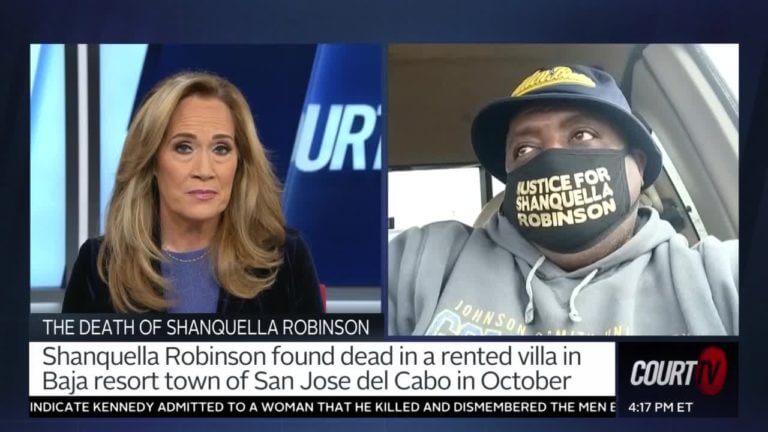 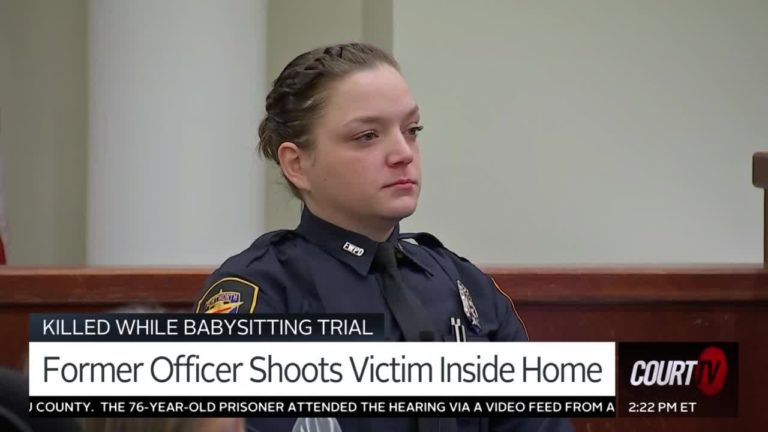 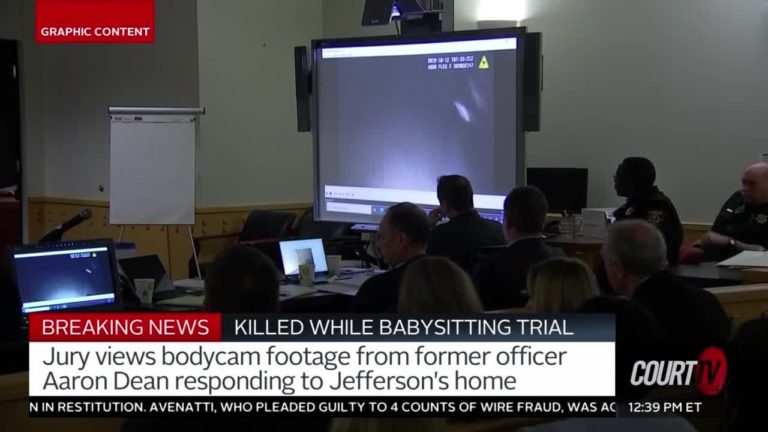 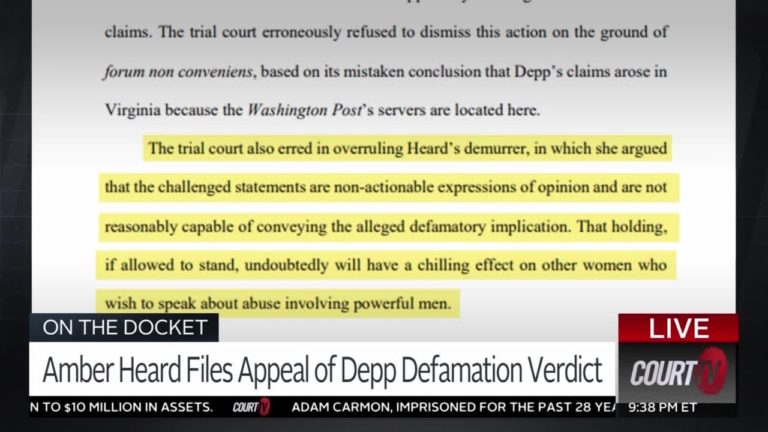