TALLAHASSEE, Fla. (AP) — Three Florida police officers were charged with manslaughter in the death of a man who was subdued with a stun gun last fall, a state attorney announced Tuesday. 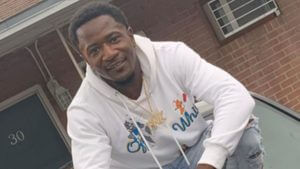 A grand jury in Okaloosa County indicted Crestview police officers Brandon Hardaway, William Johns and Evan Reynolds in the death of Calvin Wilks Jr., who died in October the day after an encounter with police, State Attorney Ginger Bowden Madden said in a news release.

The release said Madden was prohibited from commenting on evidence presented to the grand jury.

“Let us understand that our law enforcement officers face a difficult job every day; however, the sanctity of a life must never be unjustifiably compromised,” Madden said.