(WXYZ) — A federal judge has denied a request to vacate, set aside or correct the sentence for Tara Lee, the Michigan mom who was sentenced in an adoption fraud scheme.

Lee, who was sentenced to 10 years in prison after pleading guilty to two counts of wire fraud, asked for the sentence to be vacated, set aside or corrected for a variety of reasons. 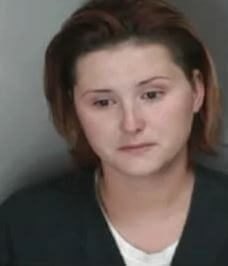 Back in 2018, 38-year-old Lee pleaded guilty to two counts of wire fraud as part of an adoption fraud scheme.

Lee acknowledged in her plea that she made up fake birth mothers, told adoptive couples that babies died when they never existed and double-matched couples with the same birth moms. As part of that plea deal, she faced 8 to 10 years behind bars.

This story was originally published May 2, 2022 by WXYZ in Detroit, an E.W. Scripps Company.