WATERBURY, Conn. (AP) — Conspiracy theorist Alex Jones decided not present any defense Wednesday at his defamation trial in Connecticut and was back in Texas in advance of closing arguments over how much he should pay for promoting the lie that the 2012 Sandy Hook school shooting was a hoax.

The jury of three men and three women is being asked to decide how much Jones should give the families of eight victims and an FBI agent who all testified they have spent almost a decade being targets of harassment by those who believe the shooting didn’t happen and that they are “crisis actors.” 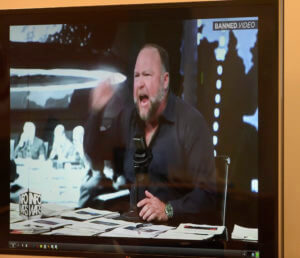 Jones, who outside the courthouse insisted that he has never been linked to the direct harassment or threats against the families, was found liable by default last year for defaming them and intentionally inflicting emotional distress. The judge ruled that he had repeatedly violated court orders to share financial documents with the plaintiffs.

His lawyers rested without putting on evidence or witnesses after attorneys for the families wrapped up their case. They finished 13 days of presenting evidence by showing several videos from Jones’ Infowars show, including advertisements featuring him testifying in the defamation trial about the products sold on his platforms.

Jones was called to the stand by the plaintiffs attorneys early in the trial — a contentious appearance in which he called an attorney for the victims families an ambulance chaser and said he was “done saying I’m sorry,” for calling Sandy Hook a hoax.

Jones’ own lawyers had earlier indicated they would have him testify again Wednesday to bolster his arguments that the damages awarded to the plaintiffs should be minimal.

But Jones said he would likely be held in contempt if he took the stand again, because the judge would not allow him to say he is “innocent.”

Jones’ attorney, Norm Pattis, told the judge that his client was boycotting the proceedings because he feels he’s being asked to either commit perjury, be held in contempt of court or invoke his rights not to answer questions under the Fifth Amendment.

“And so, from Mr. Jones’ perspective, by operation of law, he has been placed in an untenable position,” Pattis said. 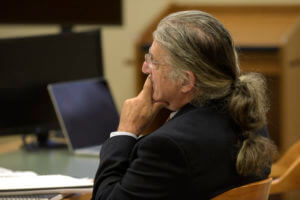 The jury was then dismissed for the day. Jurors were expected to begin deliberations Thursday after hearing closing arguments and instructions from the judge.

During the trial, which began Sept. 13, the FBI agent and 14 family members testified that after Jones pushed the conspiracy theory on his popular Infowars show, they received death and rape threats, mail from conspiracy theorists that included photos of dead children, and had in-person confrontations with people telling them their children or wives or mothers never existed.

Mark and Jackie Barden, whose 7-year-old son Daniel was killed, testified Tuesday that people had urinated on their son’s grave and threatened to dig it up to prove he was still alive.

Relatives said the harassment has not stopped in the nearly 10 years since the shooting.

Jones in recent years has acknowledged the shooting happened, but claims the families are being used to push a gun control and anti-free speech agenda. 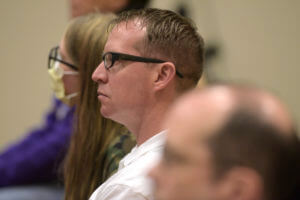 Pattis asked the judge Wednesday to dismiss one of the plaintiff’s claims, that Jones violated the Connecticut Unfair Trade Practices Act by profiting from the hoax lie. Pattis argued the plaintiffs had not shown that they were harmed by his selling of products. Lawyers for the families disputed that argument. The claim is important to the plaintiffs, because it is the only one that does not limit punitive damages. The judge did not immediately rule.

Jones has said he expects the cases to be tied up in appeals for the next two years and has asked his audience to help him raise $500,000 to pay for his legal expenses. 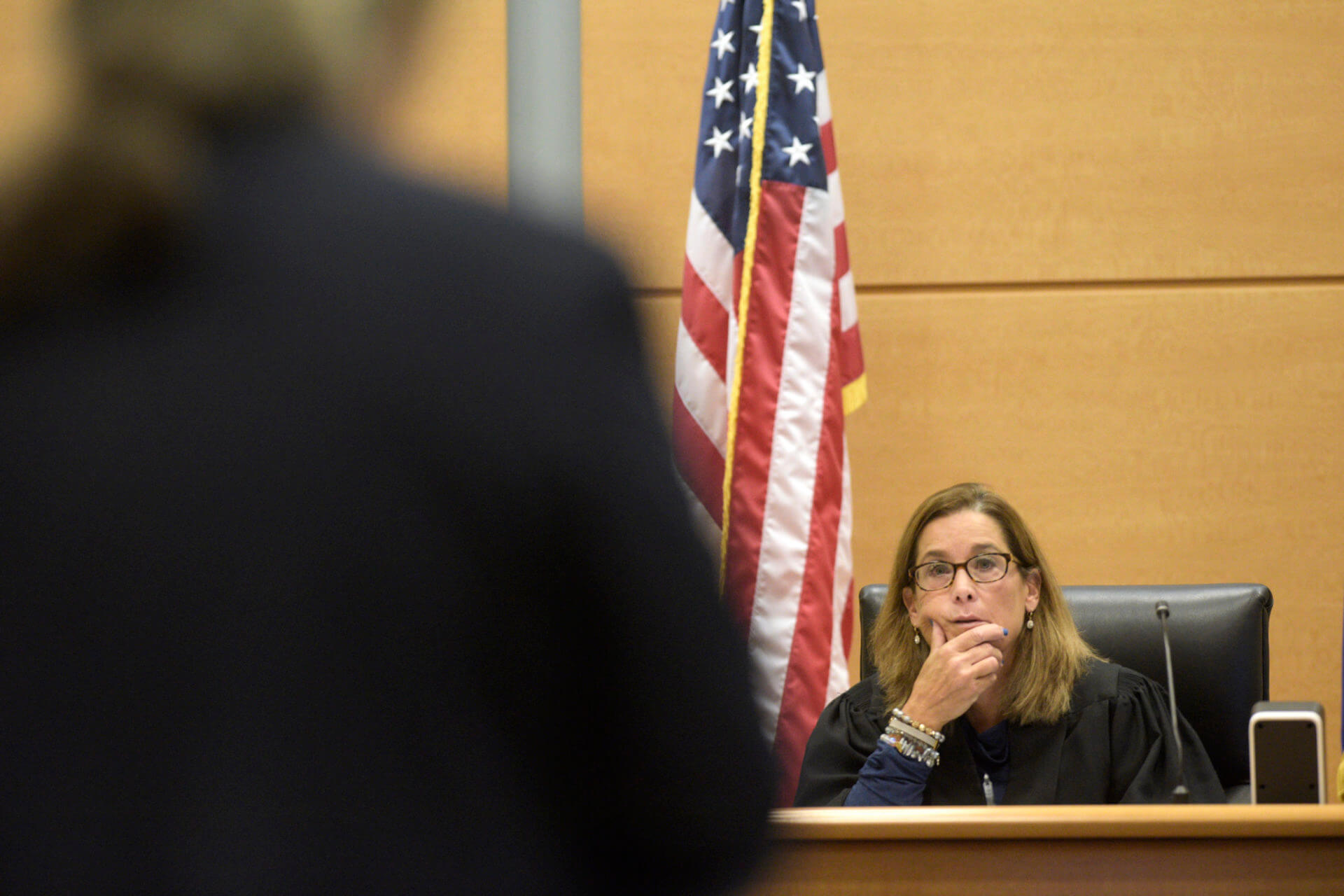