WATERBURY, Conn. (AP) — The conspiracy theorist Alex Jones should pay $965 million to people who suffered from his false claim that the Sandy Hook Elementary School shooting was a hoax, a jury in Connecticut decided Wednesday.

The verdict is the second big judgment against the Infowars host over his relentless promotion of the lie that the 2012 massacre never happened, and that the grieving families seen in news coverage were actors hired as part of a plot to take away people’s guns.

It came in a lawsuit filed by the relatives of five children and three educators killed in the mass shooting, plus an FBI agent who was among the first responders to the scene. A Texas jury in August awarded nearly $50 million to the parents of another slain child. 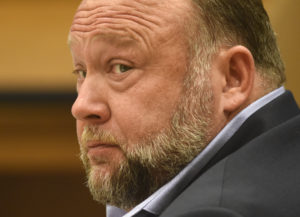 FILE – Infowars founder Alex Jones appears in court to testify during the Sandy Hook defamation damages trial at Connecticut Superior Court in Waterbury, Conn., on Thursday, Sept. 22, 2022. A six-person jury reached a verdict Wednesday, Oct. 12, 2022, saying that Jones should pay $965 million to 15 plaintiffs who suffered from his lies about the Sandy Hook school massacre. Jones and his company were found liable for damages last year. (Tyler Sizemore/Hearst Connecticut Media via AP, Pool, File)

Robbie Parker, who lost his 6-year-old daughter, Emilie, said outside the Connecticut court that he was proud that “we were able to accomplish this, just to simply tell the truth.

“And it shouldn’t be this hard,” he added, his voice breaking.

Jones wasn’t at court but reacted on his Infowars show.

The trial featured tearful testimony from parents and siblings of the victims, who told about how they were threatened and harassed for years by people who believed the lies told on Jones’ show.

Strangers showed up at their homes to record them. People hurled abusive comments on social media. Erica Lafferty, the daughter of slain Sandy Hook principal Dawn Hochsprung, testified that people mailed rape threats to her house. Mark Barden told of how conspiracy theorists had urinated on the grave of his 7-year-old son, Daniel, and threatened to dig up the coffin.

Testifying during the trial, Jones acknowledged he had been wrong about Sandy Hook. The shooting was real, he said. But both in the courtroom and on his show, he was defiant.

He called the proceedings a “kangaroo court,” mocked the judge, called the plaintiffs’ lawyer an ambulance chaser and labeled the case an affront to free speech rights. He claimed it was a conspiracy by Democrats and the media to silence him and put him out of business.

Twenty children and six adults died in the shooting on Dec. 14, 2012. The defamation trial was held at a courthouse in Waterbury, about 20 miles (32 kilometers) from Newtown, where the attack took place. 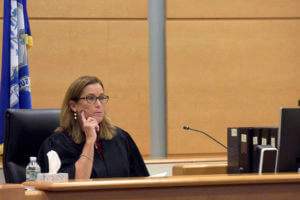 The lawsuit accused Jones and Infowars’ parent company, Free Speech Systems, of using the mass killing to build his audience and make millions of dollars. Experts testified that Jones’ audience swelled when he made Sandy Hook a topic on the show, as did his revenue from product sales.

In both the Texas lawsuit and the one in Connecticut, judges found the company liable for damages by default after Jones failed to cooperate with court rules on sharing evidence, including failing to turn over records that might have showed whether Infowars had profited from knowingly spreading misinformation about mass killings.

Because he was already found liable, Jones was barred from mentioning free speech rights and other topics during his testimony.

Jones now faces a third trial, in Texas around the end of the year, in a lawsuit filed by the parents of another child killed in the shooting.

It is unclear how much of the verdicts Jones can afford to pay. During the trial in Texas, he testified he couldn’t afford any judgment over $2 million. Free Speech Systems has filed for bankruptcy protection. But an economist testified in the Texas proceeding that Jones and his company were worth as much as $270 million. 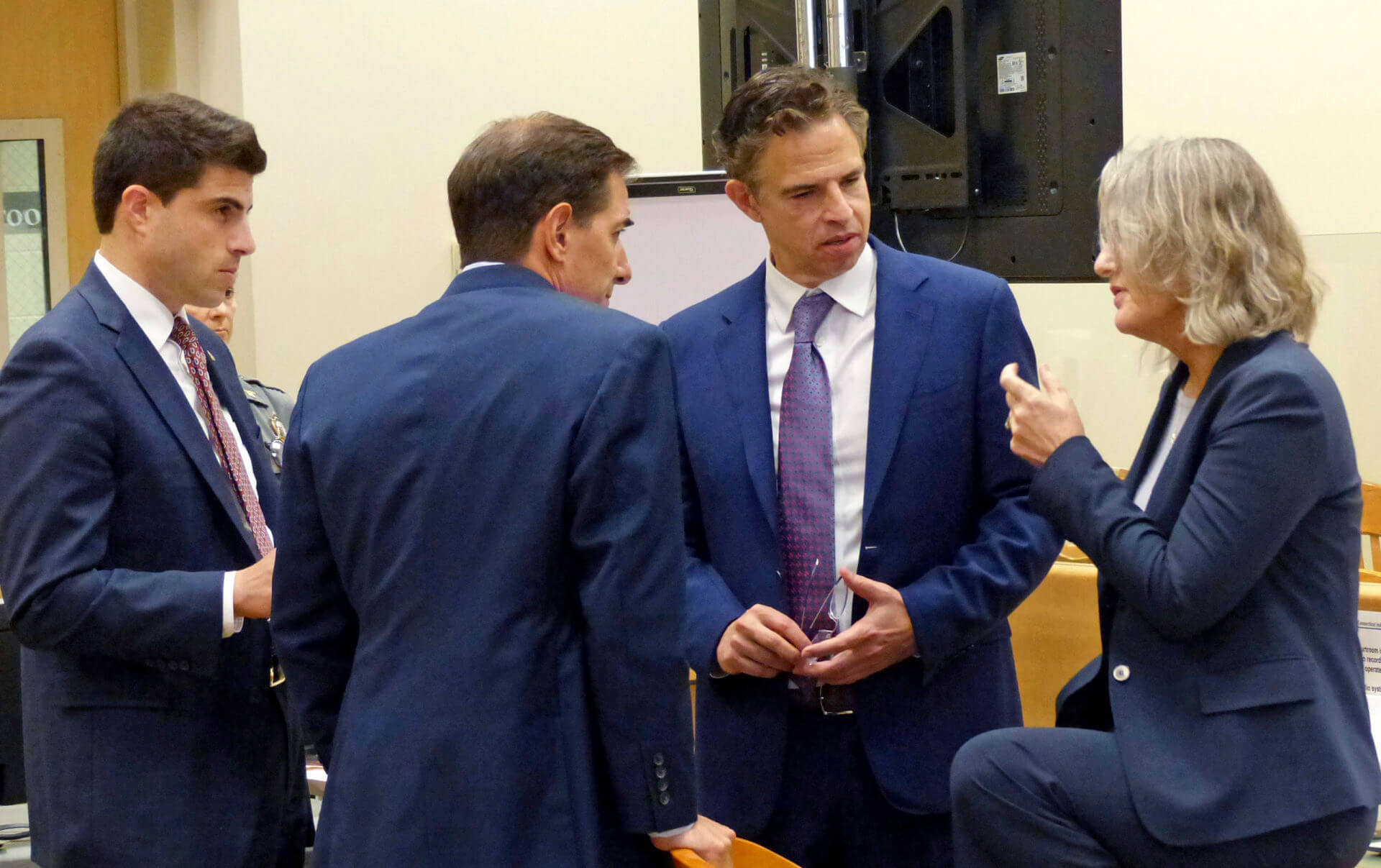