DALLAS (AP) — The body of a woman reported missing after threatening to tell the wife of the man she was dating that he was having an affair was found buried in a field near his Dallas-area home, authorities said. 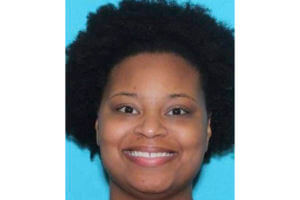 The body discovered Wednesday evening in Grand Prairie is that of Kayla Kelley, 33, the Collin County sheriff’s office said Thursday. The Tarrant County medical examiner’s office said the cause of death was pending. She was reported missing last week.

Ocastor Ferguson, 32, was arrested Saturday on a kidnapping charge in Kelley’s disappearance, according to the sheriff’s office. Her burned car was found in a remote area of the Dallas suburb of Frisco on Jan. 12, the day after she was reported missing. According to an arrest affidavit, her aunt and co-workers said they hadn’t heard from her in several days.

Ferguson remained in jail Thursday, where records showed he was also being held on an arson charge. Jail records did not list an attorney for him.

Following the identification of Kelley’s body, the sheriff’s office said that it is working with the district attorney’s office to determine what additional charges will be brought against Ferguson. 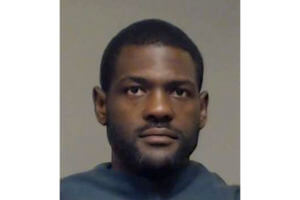 Ferguson told investigators that he met Kelley online and they began dating over the summer, the affidavit said. He said he’d used a fake name with her but that she would figure out his actual name and that he was married, it added.

In conversations found by investigators on Ferguson’s phone between him and Kelley, she’d told him that she would tell his wife about the affair if he didn’t answer her, according to the affidavit.

Investigators also found that a vehicle Ferguson’s wife had reported stolen was located near Kelley’s home in Collin County, located north of Dallas, with gloves, duct tape and a blanket inside, the affidavit said.