COLORADO SPRINGS, Colo. (AP) — The suspect accused of entering a Colorado gay nightclub clad in body armor and opening fire with an AR-15-style rifle, killing five people and wounding 17 others, was charged by prosecutors Tuesday with 305 criminal counts including hate crimes and murder. 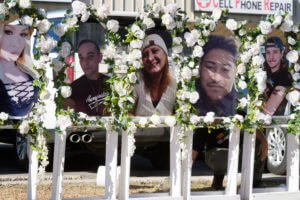 FILE- Photographs of victims of a mass shooting at a nearby gay nightclub are on display at a memorial on Tuesday, Nov. 22, 2022, in Colorado Springs, Colo. The suspect accused of entering the club clad in body armor and opening fire with an AR-15-style rifle, killing five people and wounding 17 others, is set to appear in court again Tuesday, Dec. 6 to learn what charges prosecutors will pursue in the attack, including possible hate crime counts. (AP Photo/David Zalubowski, File)

Anderson Lee Aldrich, 22, sat upright in a chair during the hearing and appeared alert. In an earlier court appearance just a few days after the shooting, the defendant’s head and face were covered with bruises and Aldrich had to be prompted by attorneys to respond to questions from a judge.

Investigators said Aldrich entered Club Q, a sanctuary for the LGBTQ community in the mostly conservative city of Colorado Springs, just before midnight on Nov. 19 and began shooting during a drag queen’s birthday celebration. The killing stopped after patrons wrestled the suspect to the ground, beating Aldrich into submission, they said.

Aldrich had been held on hate crime charges but prosecutors had said previously they weren’t sure if those counts would stick because they needed to assess if there was adequate evidence to show it was a bias motivated crime.

District Attorney Michael Allen had noted that murder charges would carry the harshest penalty — likely life in prison — but also said it was important to show the community that bias motivated crimes are not tolerated if there was evidence to support the charge.

Allen did not detail the charges in Tuesday’s hearing but said they included “many counts of bias motivated crimes.”

Judge Michael McHenry ordered the arrest warrant affidavit in the case to be unsealed on Wednesday, over the objections of Aldrich’s attorney who said he was concerned about the defendant’s right to a fair trial due to publicity surrounding the case.

Aldrich, who is nonbinary and uses they/them pronouns according to defense court filings, was arrested at the club by police. They have not entered a plea or spoken about the events. 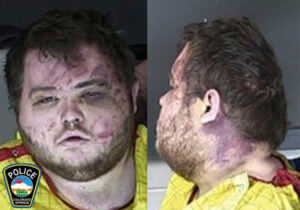 FILE – This booking photo provided by the Colorado Springs, Colo., Police Department shared via Twitter shows Anderson Lee Aldrich. Aldrich, the suspect accused of entering a gay nightclub clad in body armor and opening fire with an AR-15-style rifle, killing five people and wounding 17 others, is set to appear in court again Tuesday, Dec. 6, 2022, to learn what charges prosecutors will pursue in the attack, including possible hate crime counts. (Colorado Springs Police Department via AP, File)

According to witnesses, Aldrich fired first at people gathered at the club’s bar before spraying bullets across the dance floor during the attack, which came on the eve of an annual day of remembrance for transgender people lost to violence.

More than a year before the shooting, Aldrich was arrested on allegations of making a bomb threat that led to the evacuation of about 10 homes. Aldrich threatened to harm their own family with a homemade bomb, ammunition and multiple weapons, authorities said at the time. Aldrich was booked into jail on suspicion of felony menacing and kidnapping, but the case was apparently later sealed and it’s unclear what became of the charges. There are no public indications that the case led to a conviction.

Ring doorbell video obtained by the AP shows Aldrich arriving at their mother’s front door with a big black bag, telling her the police were nearby and adding, “This is where I stand. Today I die.” 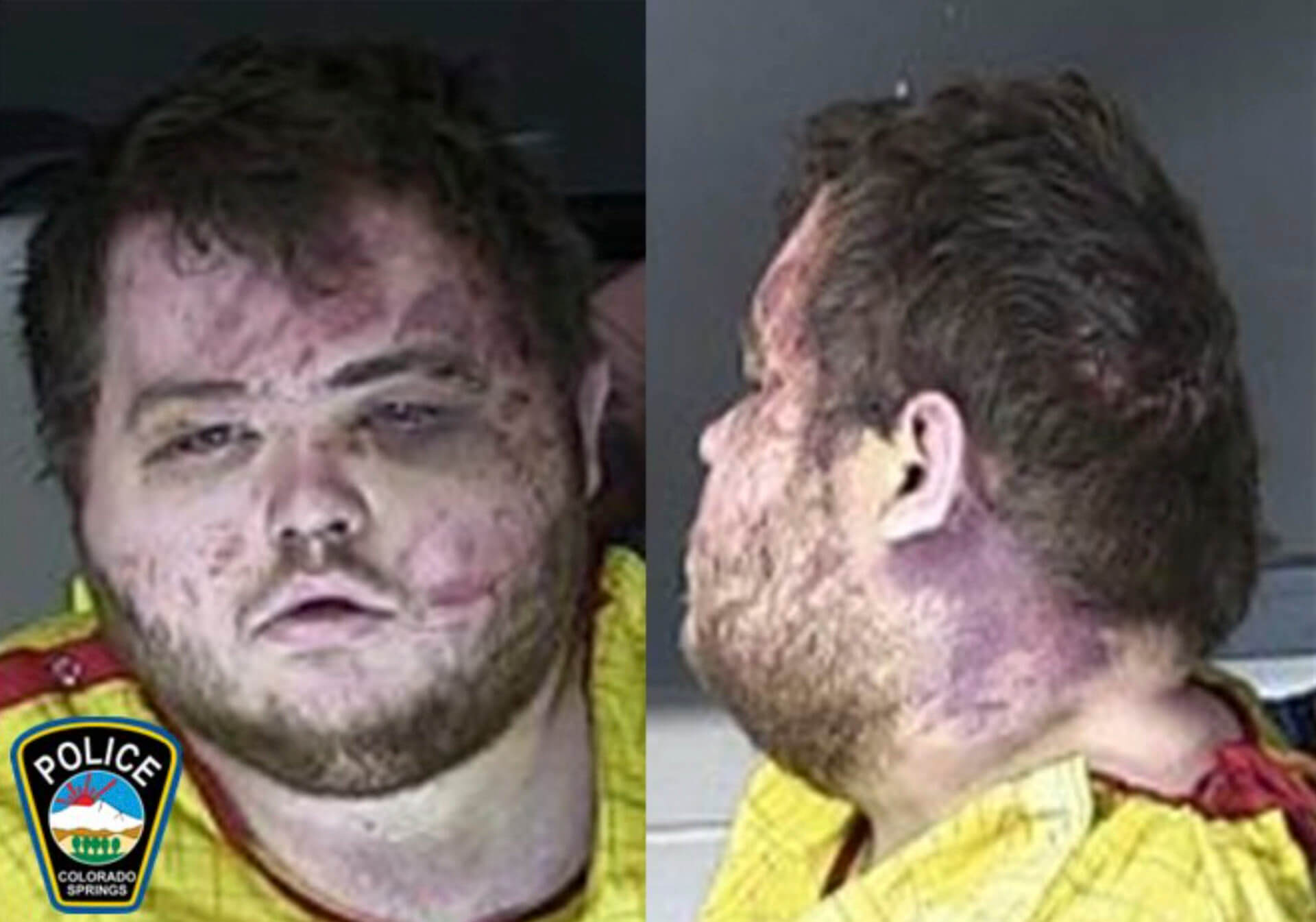