WASHINGTON (AP) — A comedian and former talk show host told jurors in the Roger Stone trial Friday that the political operative pressured him into backing up lies he told Congress. 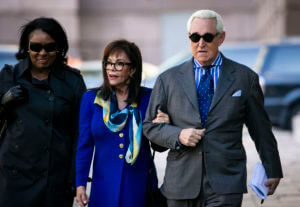 Randy Credico said Stone pressed him to “go along” with a false account of the operative’s contacts with WikiLeaks during the 2016 U.S. presidential campaign.

“He wanted me to go along with this narrative,” Credico said in his second day of testimony.

The testimony is damaging to Stone as he faces a federal trial on charges of lying to Congress and witness tampering.

Credico has occasionally provoked laughter in court and warnings from the judge. He says Stone used references from the movie “Godfather” to intimidate him into backing up Stone’s testimony to Congress.

Thursday’s testimony detailed the acrimonious collapse of the relationship between the liberal Credico and Stone, a conservative who revered Richard Nixon so much that he has the disgraced former president’s face tattooed on his back.

Credico and Stone met in 2002 through the campaign of a third-party candidate for New York governor. Despite their political differences, Stone was a regular guest on Credico’s radio show.

Stone is a confidant of President Donald Trump who claimed he had inside information that WikiLeaks would release information damaging to Hillary Clinton.

He told Congress that Credico was the source of his inside information. Testimony from federal investigators has shown he was in fact working with Jerome Corsi, a right-wing conspiracy theorist who worked with Stone to help Trump in 2016. 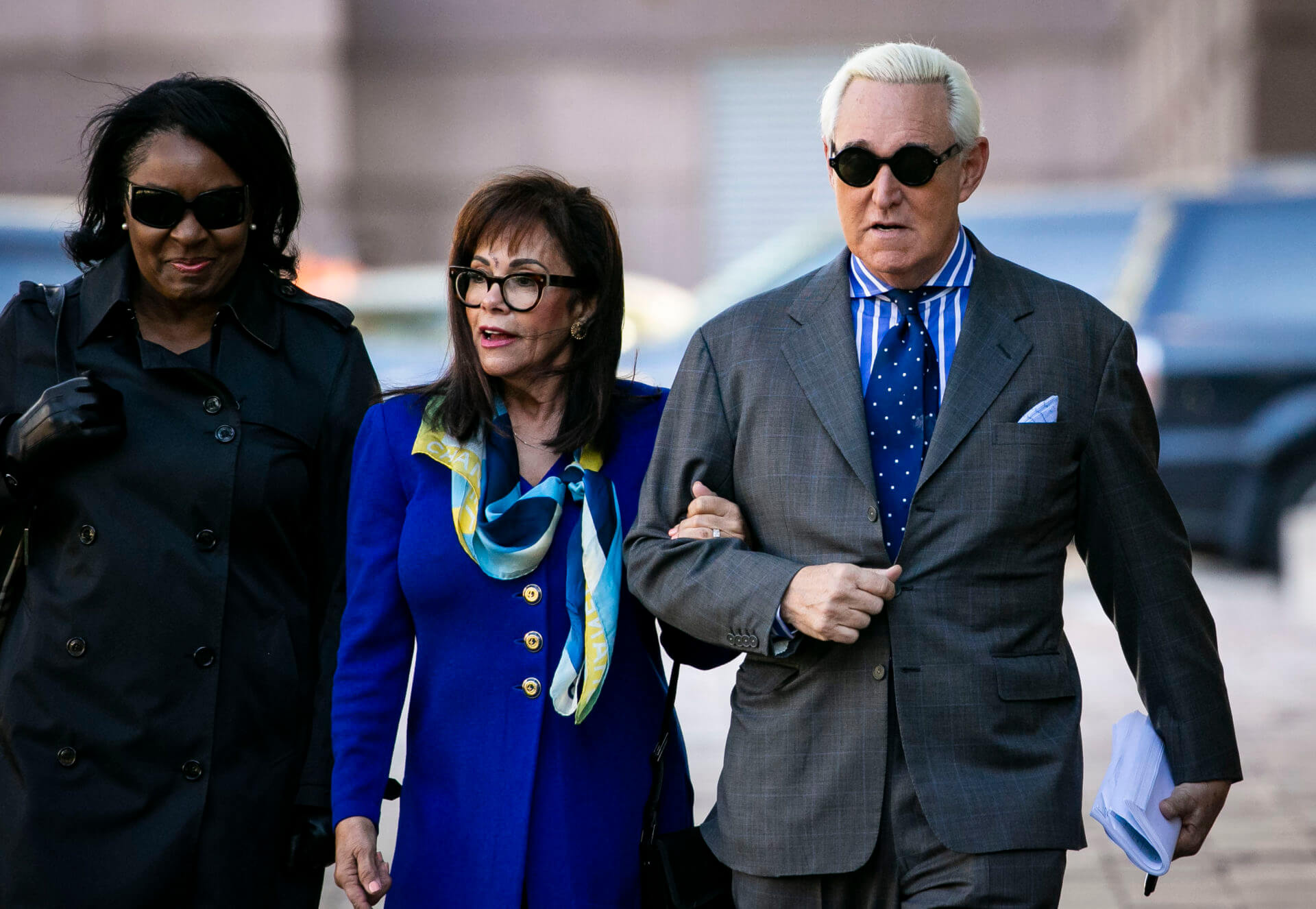