CASA GRANDE, Ariz. (AP) — Two women were arrested after about 500,000 fentanyl pills were found in an SUV pulled over for speeding on Interstate 10 in Arizona, police said. 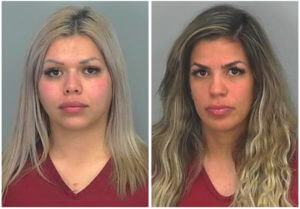 This combo of Monday, May 23, 2022, photos provided by the Pinal County, Ariz., Sheriff’s Office, show Tania Luna Solis, 30, left, and Martha Lopez, 31. The two women were arrested Monday after approximately 500,000 fentanyl pills were found in an SUV pulled over for speeding on Interstate 10 in Pinal County, police said. They were arrested on suspicion of several crimes, including possession, use, administration, acquisition, sale, manufacture or transportation of a narcotic drug, according to police. (Pinal County Sheriff’s Office via AP)

The pills were found concealed in collagen supplement bottles on Monday during a search that also turned up a handgun and a large amount of cash, police from the small city of Casa Grande south of Phoenix said in a statement.

U.S. overdose deaths have risen most years for more than two decades. The increase began in the 1990s with overdoses involving opioid painkillers, followed by waves of deaths led by other opioids like heroin and — most recently — illicit fentanyl.

In the Arizona traffic stop, Martha Lopez, 31, and Tania Luna Solis, 30, were arrested on suspicion of crimes including possession of a narcotic drug for sale, according to police.

Court records didn’t list attorneys who could comment on behalf Lopez or Solis, who are from Phoenix.

Two children in the vehicle were turned over to state child protection officials, police said. 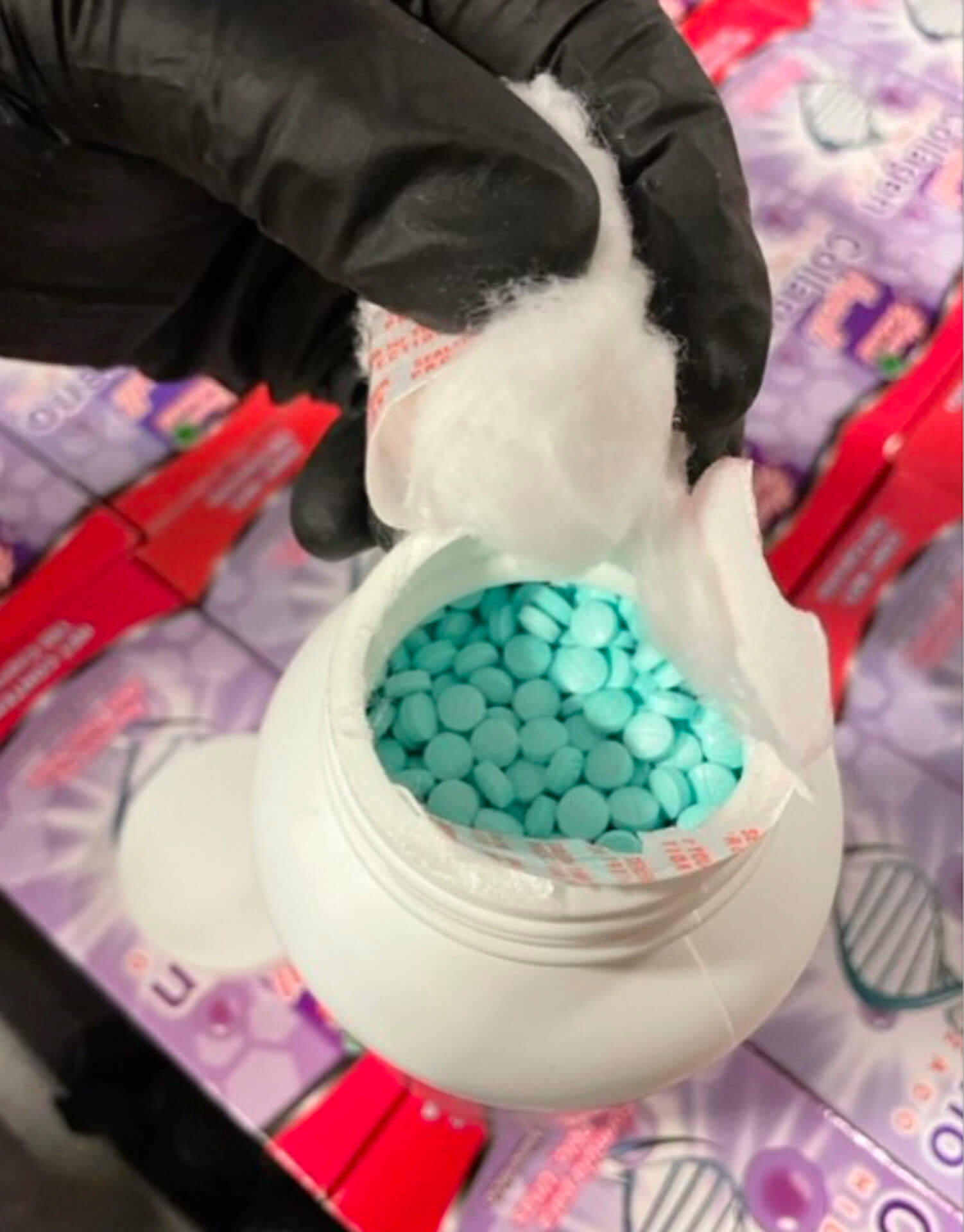