HAVANA (AP) — Cubans have approved a sweeping “family law” code that would allow same-sex couples to marry and adopt as well as redefining rights for children and grandparents, officials said Monday, though opposition in the national referendum was unusually strong on the Communist Party-governed island.

The measure — which contains more than 400 articles — was approved by 66.9% to 33.1%, the president of the National Electoral Council, Alina Balseiro Gutiérrez, told official news media, though returns from a few places remained to be counted. 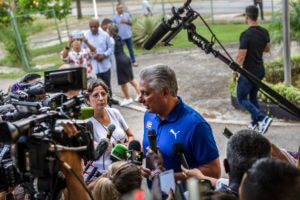 Cuba’s President Miguel Diaz Canel speaks to the press after casting his vote at a polling station during the new Family Code referendum in Havana, Cuba, Sunday, Sept. 25, 2022. The draft of the new Family Code, which has more than 480 articles, was drawn up by a team of 30 experts, and it is expected to replace the current one that dates from 1975 and has been overtaken by new family structures and social changes. (AP Photo/Ramon Espinosa)

The reforms had met unusually strong open resistance from the growing evangelical movement in Cuba — and many other Cubans — despite an extensive government campaign in favor of the measure, including thousands of informative meetings across the country and extensive media coverage backing it.

Cuban elections — in which no party other than the Communist is allowed — routinely produce victory margins of more than 90% — as did a referendum on a major constitutional reform in 2019.

The code would allow surrogate pregnancies, broader rights for grandparents in regard to grandchildren, protection of the elderly and measures against gender violence.

President Miguel Díaz-Canel, who has promoted the law acknowledged questions about the measure as he voted on Sunday.

“Most of our people will vote in favor of the code, but it still has issues that our society as a whole does not understand,” he said.

On Monday, he celebrated approval of the measure, tweeting “Love is now the law.”

Passage “is to pay a debt to various generation of Cubans whose domestic plans had been waiting years for this law,” he added. “As of today, we will be a better nation.”

The measure had been approved by Cuba’s Parliament, the National Assembly, after years of debate about such reforms.

A major supporter of the measure was Mariela Castro, director of the National Center for Sex Education, a promoter of rights for same-sex couples, daughter of former President Raul Castro and niece of his brother Fidel.

But there is a strong strain of social conservatism in Cuba and several religious leaders have expressed concern or opposition to the law., worrying it could weaken nuclear families.

While Cuba was officially — and often militantly — atheist for decades after the 1959 revolution led by Fidel Castro — Raul’s brother — it has become more tolerant of religions over the past quarter century. That has meant a greater opening not only the once-dominant Roman Catholic Church, but also to Afro-Cuban religions, protestants and Muslims.

Some of those churches took advantage of the opening in 2018 and 2019 to campaign against another plebiscite which would have rewritten the constitution in a way to allow gay marriage.

Opposition was strong enough that the government at that time backed away. 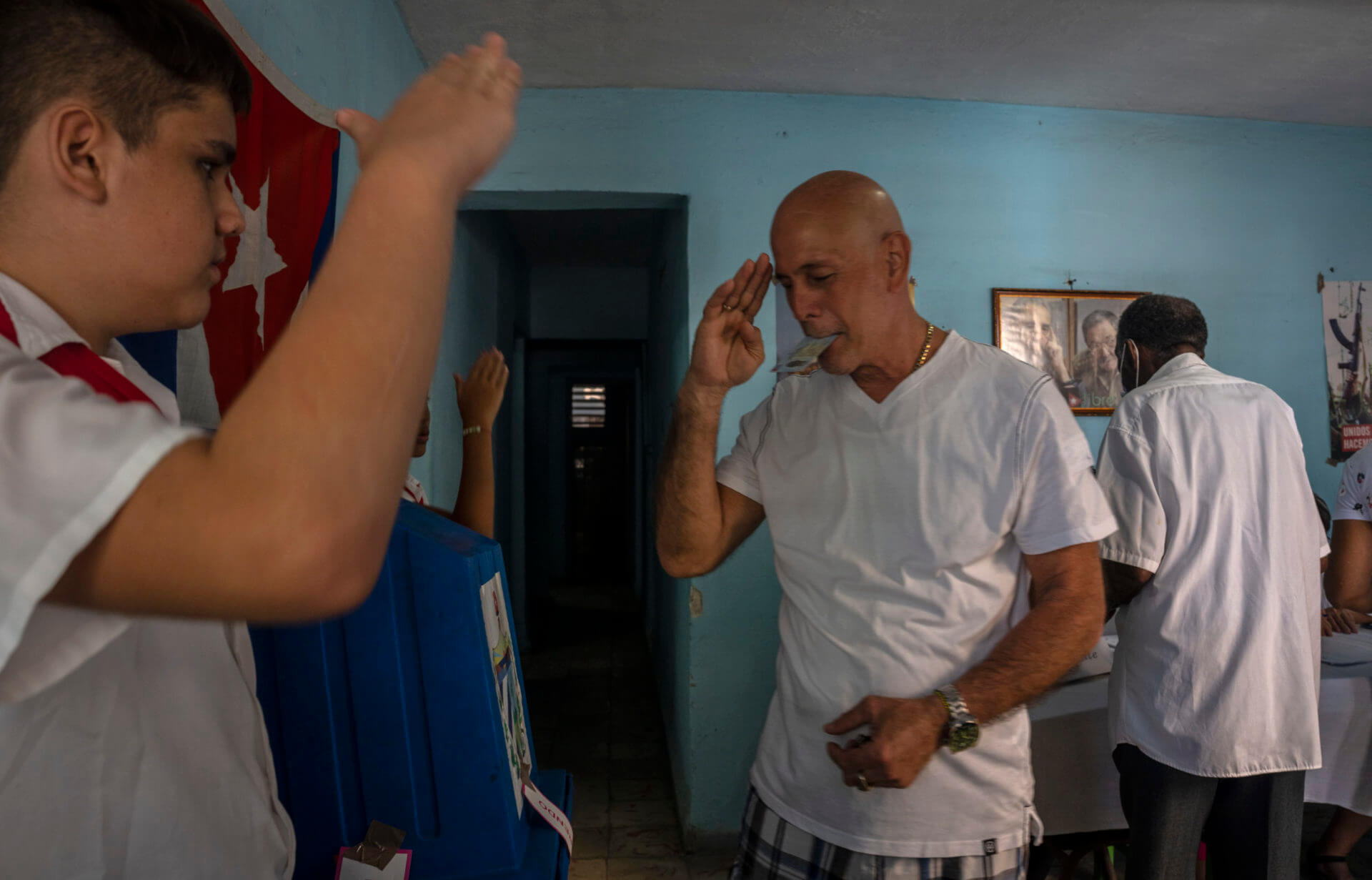