IRVINE, Calif. (Court TV) — A California dermatologist has been charged on suspicion of poisoning her husband, according to police.

Yue Yu, 45, was arrested Aug. 4 after her husband, Jack Chen, reported her alleged actions and turned over “video evidence,” according to a statement from the Irvine Police Department. 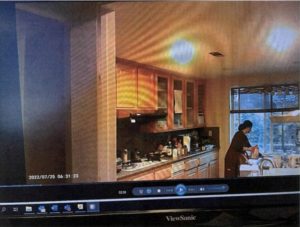 Police say Chen became suspicious of his wife of 10 years after he “had fallen ill over the course of one month.” According to court documents obtained by Court TV, Chen recorded three videos in July that allegedly show Yu pouring Drano in his lemonade.

Court documents reveal Chen filed a restraining order against Yu the day after she was arrested. The restraining order details a history of alleged verbal and physical abuse by Yu, including incidents involving their two young children. 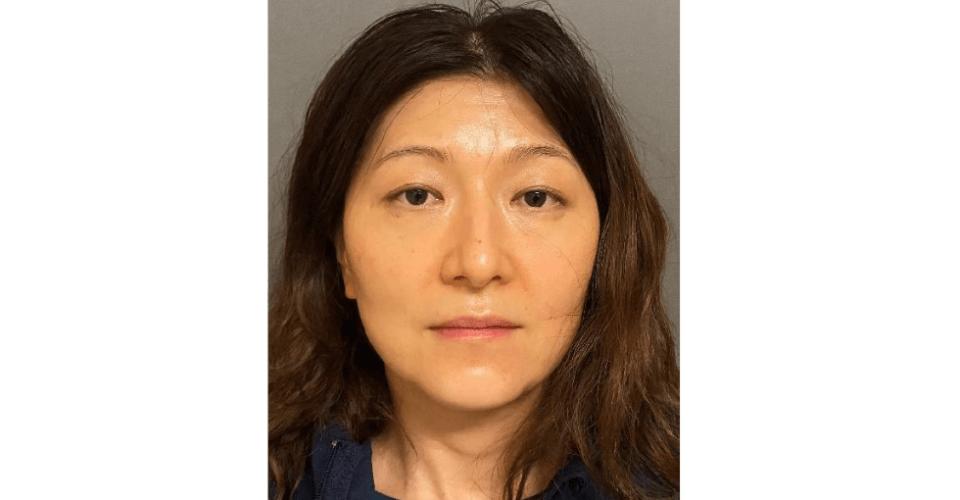