MINNEAPOLIS (AP) — Three former Minneapolis police officers charged with violating George Floyd’s civil rights are asking that their federal trials be separated from the trial of Derek Chauvin, who has already been convicted on state murder charges for kneeling on Floyd’s neck as the Black man pleaded for air.

Attorneys for J. Kueng and Tou Thao said in court filings Tuesday that their clients would be unfairly prejudiced if they went to trial alongside Chauvin. An attorney for Thomas Lane filed a motion asking to join in his co-defendants’ request.

FILE – This combination of photos provided by the Hennepin County Sheriff’s Office in Minnesota on Wednesday, June 3, 2020, shows from left, former Minneapolis police officers Derek Chauvin, J. Alexander Kueng, Thomas Lane and Tou Thao. Three of the former Minneapolis police officers charged with violating George Floyd’s civil rights are asking that their federal trials be separated from Chauvin’s, who has already been convicted on state murder charges for kneeling on Floyd’s neck as the Black man pleaded for air. (Hennepin County Sheriff’s Office via AP File)

Keung’s attorney, Tom Plunkett, said evidence against Chauvin would confuse the jury and deprive Kueng of his right to a fair trial. He also said there is a conflict of interest due to Chauvin’s level of culpability in Floyd’s death, saying “the jurors will not be able to follow the Court’s instructions and compartmentalize the evidence as it related to Mr. Kueng.”

A federal grand jury indicted Chauvin, Kueng, Thao and Lane in May, alleging they violated Floyd’s rights while acting under government authority as Floyd was restrained face-down, handcuffed and not resisting.

The four officers were also charged in state court, where Chauvin’s trial was eventually separated from the others due to space restrictions during the COVID-19 pandemic. Chauvin was convicted of murder and manslaughter and was sentenced to 22 1/2 years in prison. The other three former officers face state trial next March on aiding and abetting counts.

Floyd, 46, repeatedly said he couldn’t breathe as Chauvin pinned him to the ground on May 25, 2020. Kueng and Lane helped restrain Floyd; Kueng knelt on Floyd’s back, and Lane held Floyd’s legs. Thao held back bystanders and kept them from intervening during the 9 1/2-minute restraint that was captured on bystander video and led to worldwide protests and calls for change in policing.

The requests to separate the trials were filed with several other routine requests on Tuesday.

Bob Paule, an attorney for Thao, said he also wanted his client’s trial separated from Chauvin’s, but his filing suggests he wants to separate Thao’s trial altogether, saying, “The jury will have insurmountable difficulty distinguishing the alleged acts of each defendant from the alleged acts of his co-defendants.”

Paule said Thao’s Fifth Amendment right to not incriminate himself would be in jeopardy if the trials were held together.

“Mr. Thao will obtain a fair and more impartial trial he is tried separately from his co-defendants,” Paule wrote.

The officers are scheduled to be arraigned on Sept. 14. A trial date has not been set.

Chauvin is also charged in a separate federal indictment alleging he violated the civil rights of a 14-year-old boy in 2017. 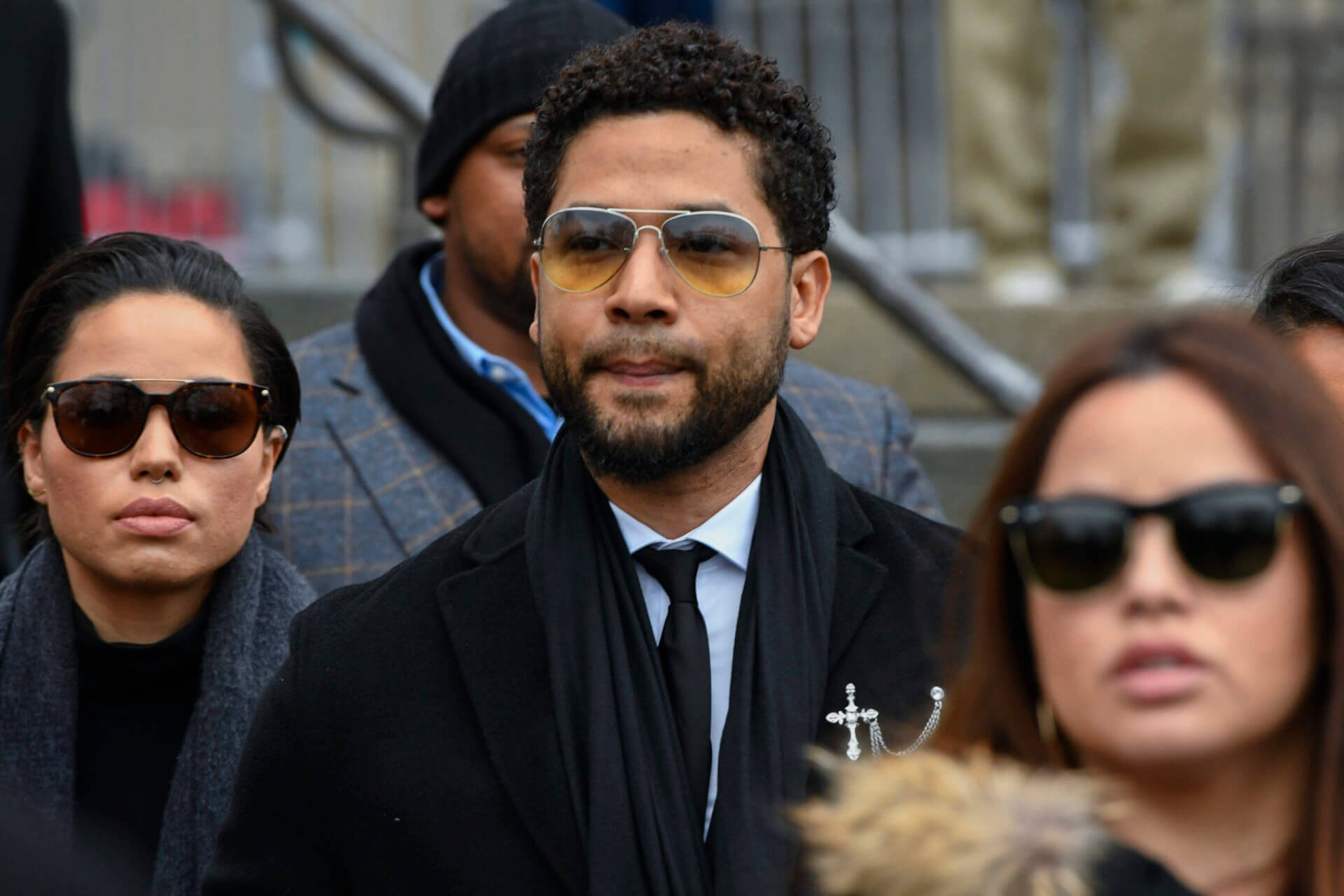 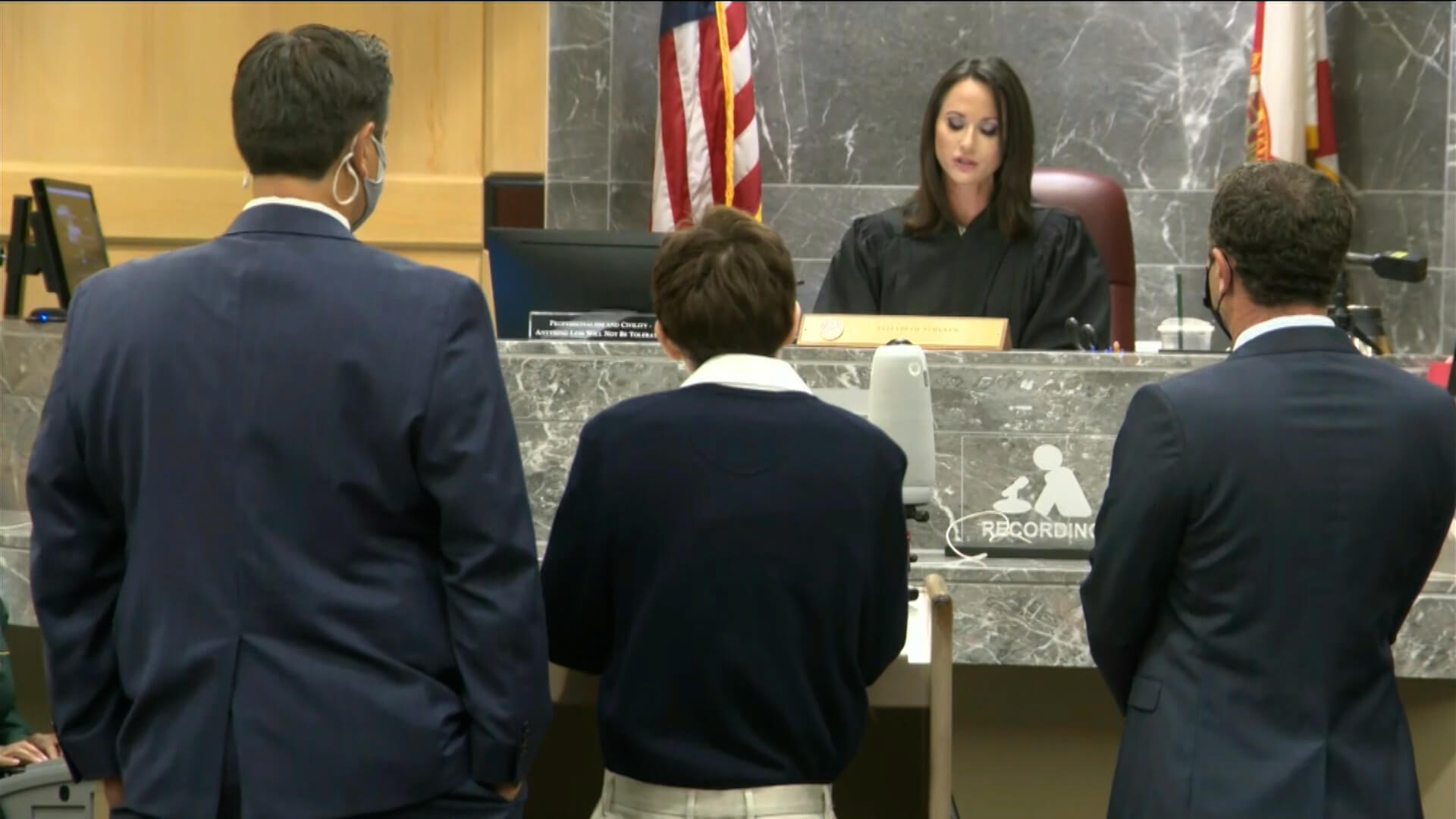 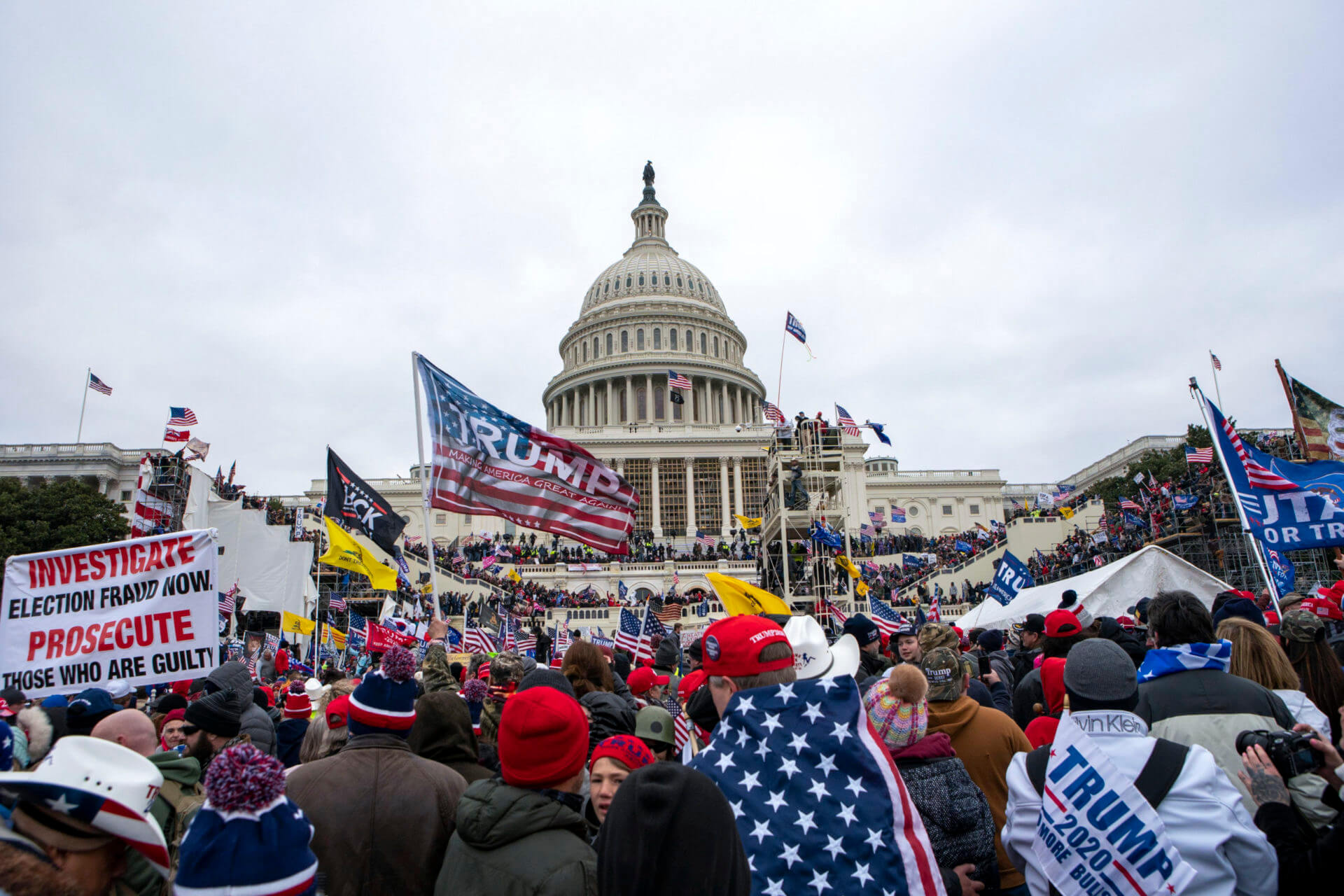