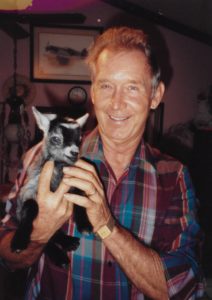 The family of a Florida man whose disappearance was featured in the hit TV series “Tiger King” wants answers.

Don Lewis vanished in 1997 , was declared dead in 2002, and his second wife, Carole Baskin, inherited his fortune. The case seemed to be closed until Lewis’ disappearance caught national attention when “Tiger King” star Joseph Maldonado-Passage repeatedly accused Baskin of killing him.

Most recently in the ongoing saga, Lewis’ family has sued Baskin. They’re asking for a “pure bill of discovery,” which could include Baskin’s deposition.

Court TV’s Julie Grant has been in contact with Lewis’ family and their attorney. Follow here for the latest updates.