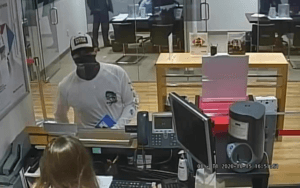 MIAMI, Fla. (Court TV) — A Miami attorney is accused of multiple bank robberies that took place over the course of three weeks.

According to the release, Honaker’s modus operandi consisted of entering each bank alone, asking a teller for assistance in making a withdrawal, then passing a note to the teller with hand-written instructions and warnings to empty the drawer, stating “I have a gun.” He would also take the note with him as he left the bank.

Officials honed in on Honaker as a suspect when they reportedly spotted him “appearing to be casing the area around a Coral Gables bank” on Oct. 20. According to an affidavit, Honaker “matched the FBI bulletin descriptions” of the bank robbery suspect.

The U.S. Attorney’s Office said he “had a ball-point hammer tucked in his waistband and carried what appeared to be bank robbery demand notes and instructions on “how-to” commit bank robberies.” 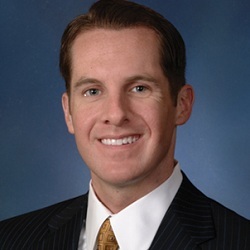