NASHVILLE, Tenn. (AP) — A Grammy-winning sound engineer accused of kidnapping and threatening his wife and stepdaughter at gunpoint in Tennessee was fatally shot by police, authorities said. 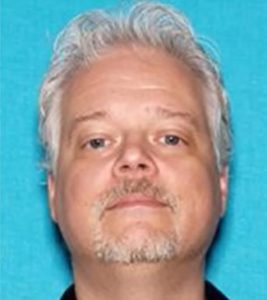 A Metro Nashville Police officer killed Mark Capps, 54, during an encounter last Thursday at the man’s home in the Hermitage neighborhood, agency spokesman Don Aaron said. Officers had gone to the home to arrest Capps on warrants charging him with two counts each of aggravated assault and aggravated kidnapping, Aaron said.

His 60-year-old wife and 23-year-old stepdaughter told police he had held them in the home at gunpoint early Thursday, police said.

“The victims said that Capps awakened them at 3 a.m., gathered them in the living room at gunpoint and refused to allow them to leave,” Aaron said. They told police he repeatedly threatened to kill them if they tried to call anyone, but they were able to escape when he fell asleep. They went to police and arrest warrants were issued in the afternoon, Aaron said.

When three SWAT officers went to the home arrest Capps, he opened the front door armed with a pistol and Officer Kendall Coon yelled at him to show his hands, Aaron said. 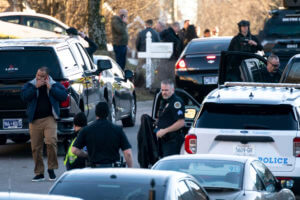 Nashville Police gather at the scene of an officer involved shooting on Summit Run Place in Nashville, Tenn., Thursday, Jan. 5, 2023. Mark Capps, 54, a Grammy-winning sound engineer accused of kidnapping and threatening his wife and stepdaughter at gunpoint in Tennessee was fatally shot by police, authorities said. (Andrew Nelles/The Tennessean via AP)

Video of the shooting appears to show the door of the home opening and an officer can be heard yelling “Show me your hands” before firing seconds later.

The Tennessee Bureau of Investigation will investigate the shooting. The Nashville Police Department will conduct an administrative review of the tactics and interactions used to determine whether they meet departmental standards.

Capps’ website says he is a multi-platinum Grammy award-winning Engineer/Mixer/Producer. He won four Grammys for his work on polka albums and his website lists several other albums on which he’s done mixing and engineering work. 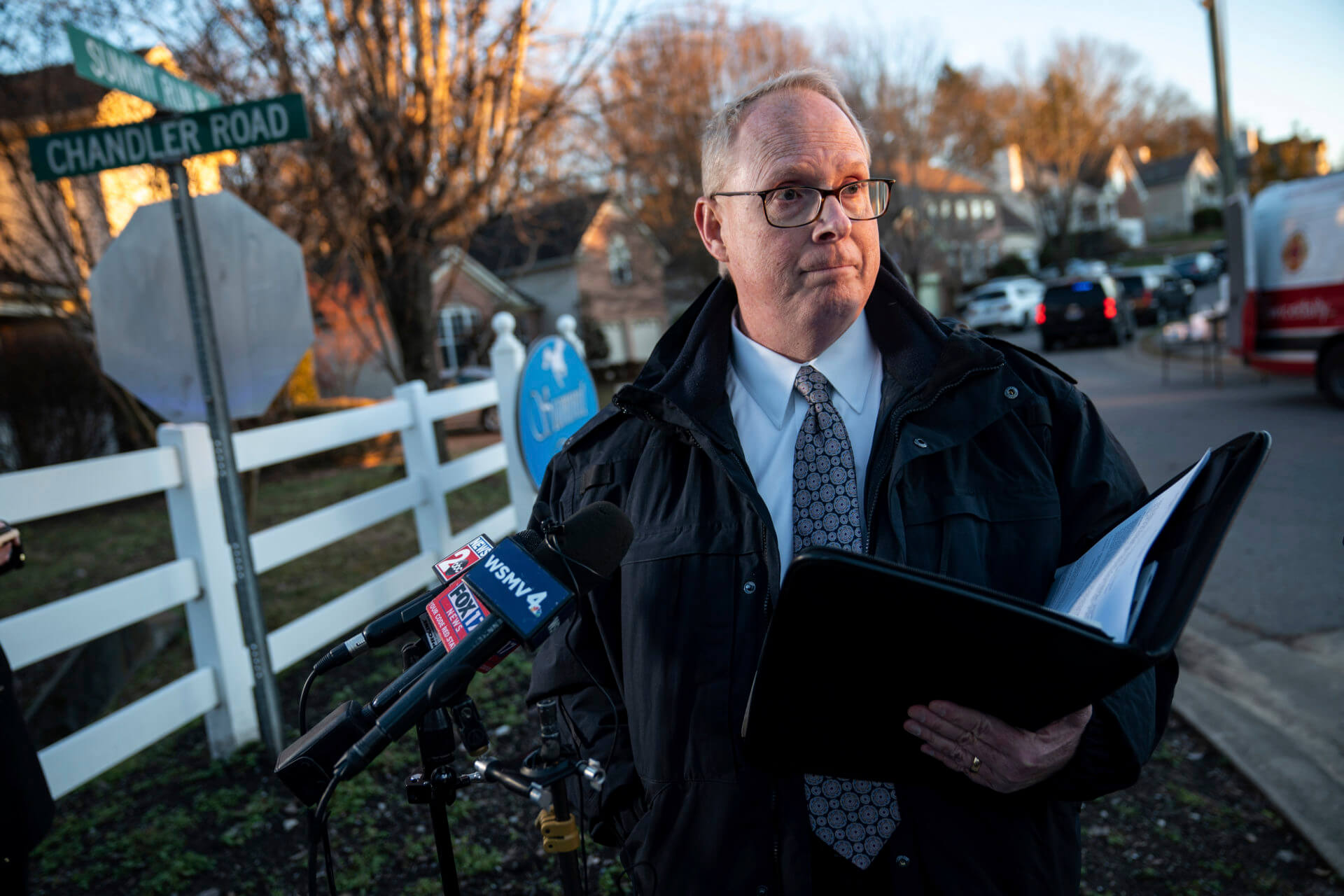