García, 53, pleaded guilty Friday in Los Angeles Superior Court to two counts of forcible oral copulation involving minors and one count of a lewd act upon a child who was 15. He had faced jury selection Monday in his trial on charges that included child rape and human trafficking to produce child pornography. 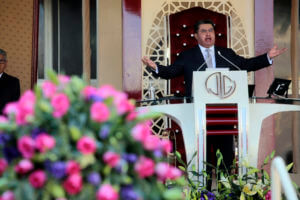 Garcia, leader of a church founded by his grandfather that has 5 million worldwide followers, was considered the “apostle” of Jesus Christ who could lead worshippers to salvation. Prosecutors said he wielded his spiritual influence to have sex with several female followers.

“García used his power to take advantage of children,” Attorney General Rob Bonta said in a statement. “He relied on those around him to groom congregants for the purposes of sexual assault. Today’s conviction can never undo the harm, but it will help protect future generations.”

The guilty plea was an abrupt turn of events from the vigorous denials by his lawyers and ardent support from the Guadalajara-based church that is also known by its English name, The Light of the World. The church and Garcia’s lawyers did not immediately comment on the guilty plea.

Garcia faces up to 16 years and eight months in prison when sentenced Wednesday. He remains jailed on $90 million bail.

Garcia was arrested in 2019 and charged along with two women followers who were accused of helping facilitate the abuse. 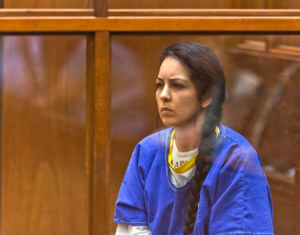 In addition to facing his accusers at trial, Garcia was also facing the prospect of having to challenge one of his accomplices.

Alondra Ocampo, who had pleaded guilty and admitted to helping find his victims and participate in the abuse, was poised to testify against him.

Attorney Fred Thiagarajah, who represents the former church youth group leader, said Ocampo would have been the star witness who could corroborate the testimony of victims and provide context for the prosecutor’s case.

“She actively recruited and groomed girls for him,” Thiagarajah said. “She would target girls and bring them into his inner fold. She was tasked with sexualizing these girls and facilitating their abuse.”

Ocampo told girls that if they rebuffed the wishes and desires of “the apostle,” they were going against God, according to the charges.

She encouraged girls to wear skimpy outfits and dance for Garcia, who then “gave them a speech about a king having mistresses and stated that an apostle of God can never be judged for his actions,” the charges stated.

Ocampo told three girls that Garcia would be pleased to receive nude selfies of them and she even orchestrated pornographic photo shoots of them touching each other that she said would be sent to Garcia. 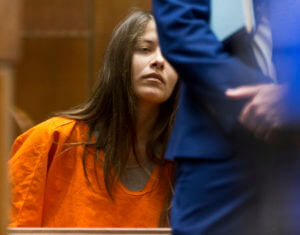 Garcia thanked the girls for the photos, according to court documents.

Another female co-defendant who was a member of the church, Susana Medina Oaxaca, 27, pleaded guilty Friday to assault likely to cause great bodily injury, a misdemeanor.

Attorney Pat Carey said Oaxaca had faced up to 10 years in prison if convicted at trial and the guilty plea was in her best interests.

“It was also a relief to put a 3-year process behind her rather than endure a lengthy jury trial, 98% of which involved evidence that had nothing to do with her,” Carey said in an email.

Garcia had previously pleaded not guilty to 19 counts that included forcible rape of a minor and unlawful sexual intercourse. A judge had thrown out four counts of extortion and sentencing enhancements for great bodily injury for lack of evidence.

Ocampo, 39, was charged with many of the same counts as Garcia — as well as additional charges. She pleaded guilty to three counts of contact with a minor for a sexual offense and one count of forcible sexual penetration involving four accusers. She will serve four years in prison under the agreement with prosecutors, Thiagarajah said.

Defense lawyers had said prosecutors were operating under a far-fetched legal theory that Garcia used spiritual coercion for sexual pleasure. 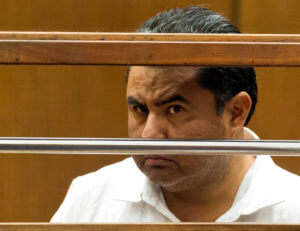 “Prosecutors have repeated ad nauseum their novel theory that the majority of crimes charged in this case occurred not because of physical restraint, physical force, or fear of physical force but because the complaining witnesses had no other choice but to comply because they were under the complete mental and spiritual thrall of Mr. Garcia and the La Luz Del Mundo Church,” defense attorney Alan Jackson wrote in a court filing. “It is a fantasy seemingly invented out of whole cloth.”

Prosecutors said the victims were essentially brainwashed by Garcia and felt they would be ostracized by the insular church community if they didn’t submit to his desires. In denying a defense motion to dismiss the case, a judge said Garcia used religion as “invisible handcuffs” to exploit his victims.

The church has tried to cultivate a law-abiding, hard-working image in Mexico — where it counts about 1.8 million followers. Its male members favor suits and short hair, and female members wear veils that cover their hair and modest dresses. There are about 1 million U.S. members.

Garcia took over as “apostle” after his father, Samuel Joaquín Flores, died in 2014.

Flores was also the subject of child sex abuse allegations in 1997, but authorities in Mexico never filed criminal charges.

Ocampo said she was sexually abused by Flores, Thiagarajah said.

Ocampo had faced a lot of pressure from the church community and her own family when she turned on Garcia, Thiagarajah said. Ocampo’s mother said she doesn’t believe her and accused her of working for Satan.

“This church is a very dark institution,” Thiagarajah said. “The scope of the abuse this guy has committed on women and children is staggering and it’s been going on for generations.” 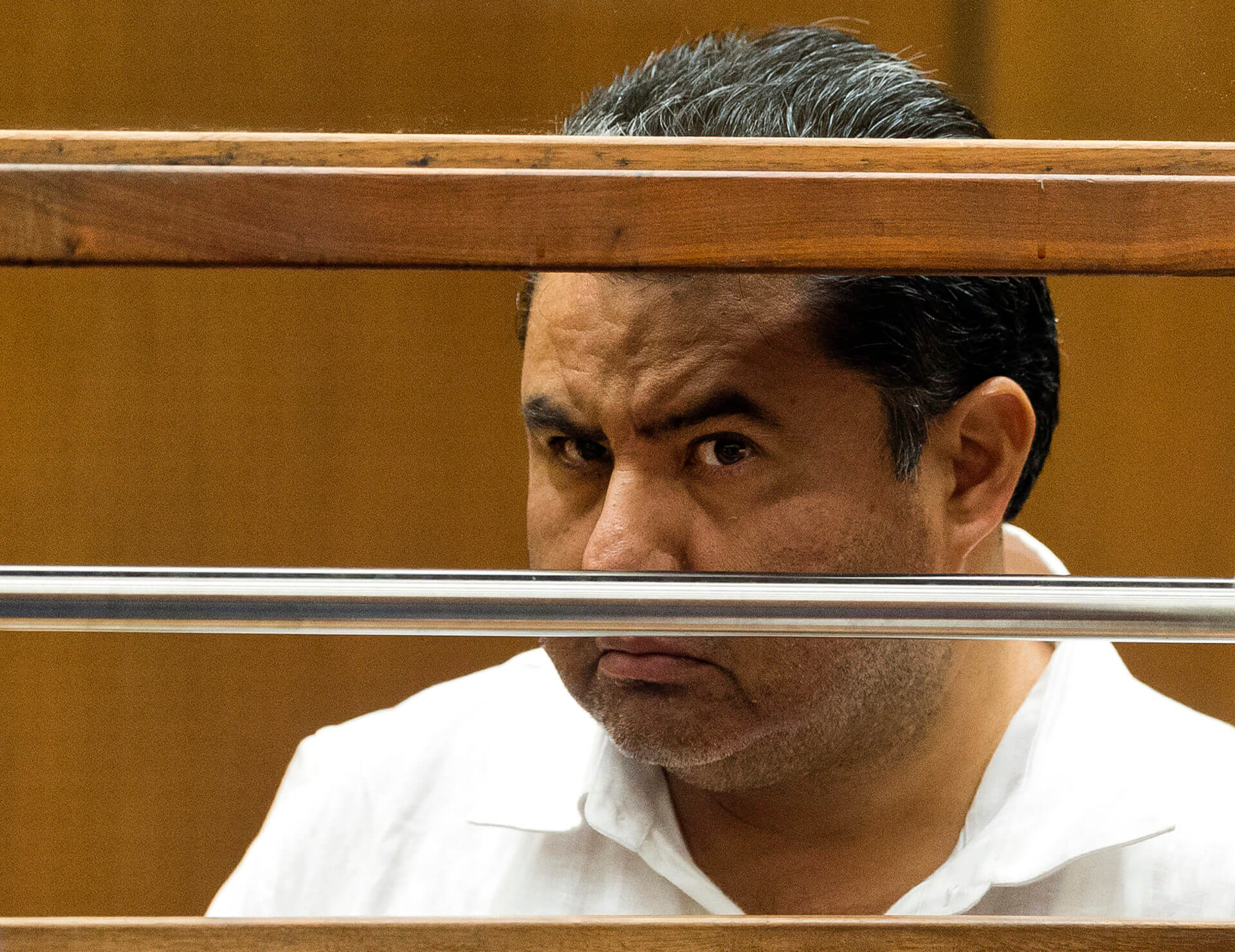