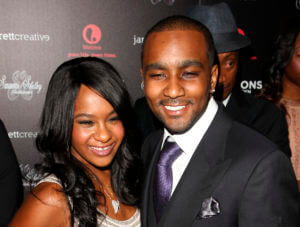 FILE – In this Oct. 22, 2012, file photo, Bobbi Kristina Brown and Nick Gordon attend the premiere party for “The Houstons On Our Own” at the Tribeca Grand hotel in New York. Gordon, ex-partner of the late Bobbi Kristina Brown, has died. (Photo by Donald Traill/Invision/AP, File)

Paramedics were called to Nick Gordon’s hotel room in Maitland, a suburb of Orlando, early Wednesday morning to check on an unresponsive man, according to a statement from the Maitland Police Department.

The paramedics in the Sheraton hotel room began treating Gordon, who was identified in the police statement as Nicholas Bouler. Maitland Police Detective James Anderson told The Associated Press that Bouler is Gordon’s legal name.

Gordon was pronounced dead at a nearby hospital.

DailyMail.com was the first to report Gordon’s death.

Anderson said he couldn’t offer any further details on what happened to Gordon since the case is under investigation. The detective wouldn’t say if it was a criminal investigation.

Gordon’s death comes nearly five years after Bobbi Kristina Brown, the daughter of singers Whitney Houston and Bobby Brown, was found face-down and unresponsive in a Georgia bathtub in January 2015. The 22-year-old died after six months in a coma. Houston died in 2012 after she drowned in a bathtub. 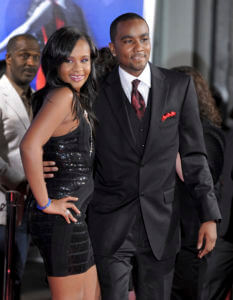 Her family blamed Gordon, accusing him in the lawsuit of giving her a “toxic cocktail” before putting her face-down in the water.

Gordon was never charged in the case, but he was found responsible in a wrongful death lawsuit. An Atlanta judge ordered him to pay $36 million to Brown’s estate.

“We too are just learning of Mr. Gordon’s passing,” Howard said in a statement Thursday. “In light of his death, we will make an assessment in terms of how to move forward, and we will make an announcement regarding our decision when it is appropriate to do so.”