HARTFORD, Conn. (AP) — A new lawsuit has exposed a deep rift between two of Paul Newman’s daughters and the late actor’s charitable foundation funded by profits from the Newman’s Own line of food and drink products.

The daughters, Susan Kendall Newman and Nell Newman, allege their own charity organizations are both supposed to receive $400,000 a year from the Newman’s Own Foundation under a mandate by their father, but the foundation has cut those payments in half in recent years. 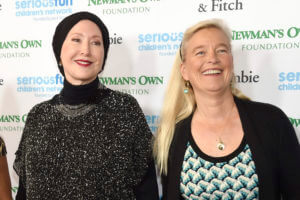 FILE — Susan Newman, left, and Nell Newman arrive at the SeriousFun Children’s Network event at the Dolby Theatre, May 14, 2015, in Los Angeles. A new lawsuit filed Tuesday, Aug. 23, 2022, has exposed a deep rift between two of Paul Newman’s daughters and the late actor’s charitable foundation, over how it gives away some of the millions of dollars it makes off the Newman’s Own line of food and drink products. (Photo by Chris Pizzello/Invision/AP, File)

They filed a lawsuit Tuesday in state court in Stamford, Connecticut, seeking $1.6 million in damages to be donated to their foundations for charitable giving.

The daughters say their father, who started Newman’s Own Foundation three years before he died in 2008, allowed the foundation to use his name and likeness — but only on several conditions including giving each of the two daughters’ foundations $400,000 a year.

Susan Kendall Newman, who lives in Oregon, and Nell Newman, of California, worry the foundation is setting the stage to completely remove them from having any say in how some of profits from Newman’s Own products are donated to charities. They also accused the foundation of “contradicting” their father’s wishes and intentions for years.

“No one should have to feel that the legacy of a departed loved one is being dishonored in the way that Newman’s Own Foundation has disregarded the daughters of Paul Newman,” Andy Lee, a New York City attorney for the daughters, said in a statement.

“This lawsuit does not seek personal compensation for Mr. Newman’s daughters, but simply seeks to hold (Newman’s Own Foundation) accountable to the charities they have shortchanged in recent years and would ensure they receive an increased level of support in the future, in line with Mr. Newman’s wishes,” he said.

Newman’s Own Foundation has not yet filed a response to the lawsuit in court but has released a statement. 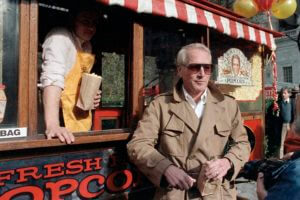 FILE — Paul Newman donates a popcorn stand to the City of New York, Nov. 15, 1984, for his “Newman’s Own Popcorn,” with profits donated to charity. A new lawsuit filed Tuesday, Aug. 23, 2022, has exposed a deep rift between two of Paul Newman’s daughters and the late actor’s charitable foundation, over how it gives away some of the millions of dollars it makes off the Newman’s Own line of food and drink products. (AP Photo/Richard Drew, File)

“Best practices surrounding philanthropic organizations do not allow for the establishment of perpetual funding allotments for anyone, including Nell and Susan Newman,” the statement said. “A meritless lawsuit based on this faulty wish would only divert money away from those who benefit from Paul Newman’s generosity.”

The foundation added, “While we expect to continue to solicit Newman family recommendations for worthy organizations, our funding decisions are made each year and will continue to reflect the clear aim of Paul Newman and our responsibility to the best practices governing private foundations.”

Paul Newman, who lived in Westport with his wife, actor Joanne Woodward, created the Newman’s Own brand in 1982, with all profits going to charities. Today the product line includes frozen pizza, salsa, salad dressings and pasta sauces, as well as dog food and pet treats.

In his will, Paul Newman left his assets to his wife and Newman’s Own Foundation.

Newman’s Own, the products company, is a subsidiary of Newman’s Own Foundation, a nonprofit organization. The foundation says more than $570 million has been given to thousands of charities since 1982.

According to 2020 tax records, the foundation had more than $24 million in income and paid out $11.5 million in contributions, gifts and grants. Operating and administrative expenses totaled nearly $4.5 million.

According to his daughters’ lawsuit, Newman’s Own Foundation wrote to them only four days after their father’s death, saying it would reserve the right to stop allocating funds to charities identified by the daughters. The lawsuit says that contradicted Paul Newman’s explicit instructions to the foundation. 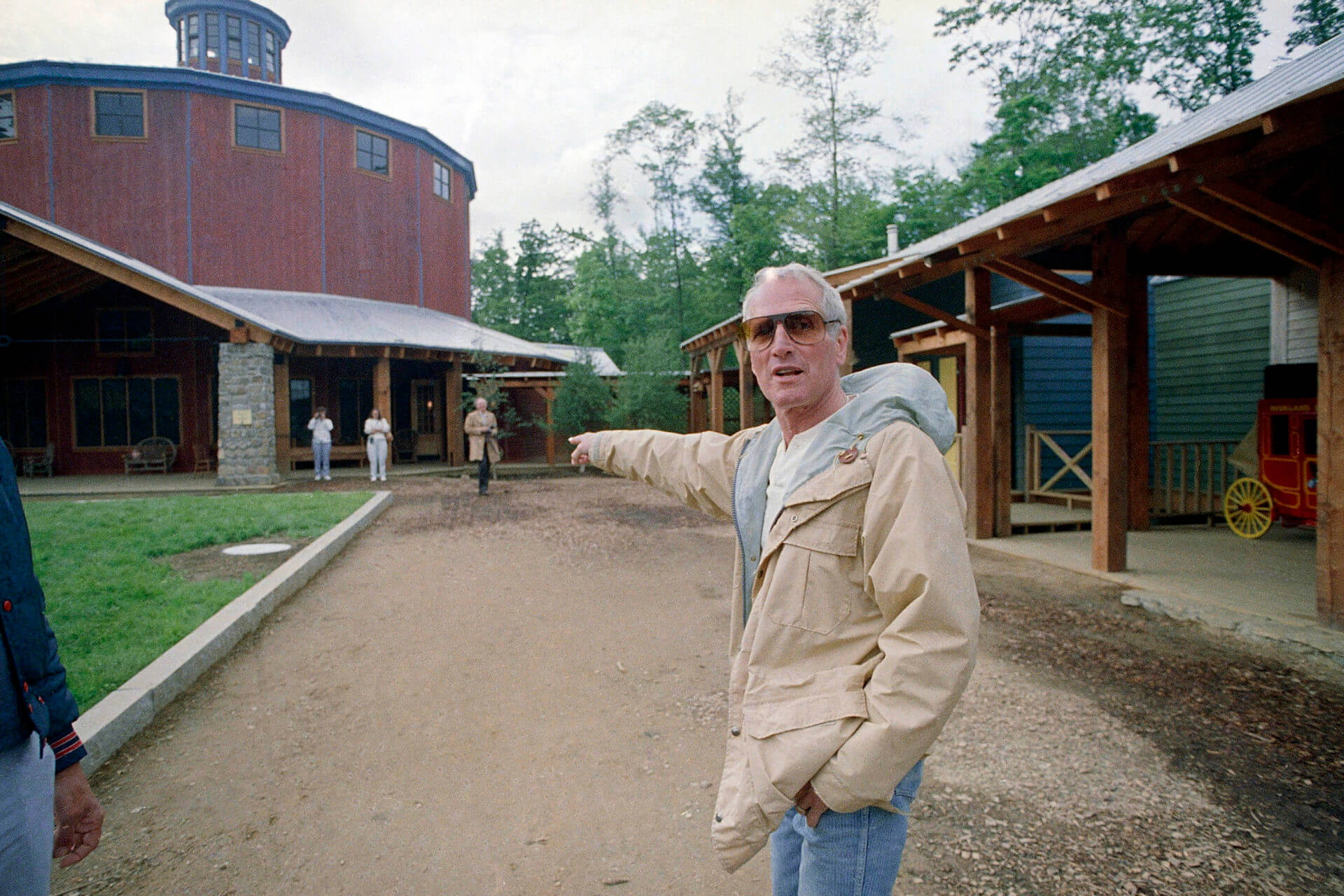 FILE — Paul Newman gestures as he arrives at "The Hole in the Wall" camp in Ashford, Conn., June 9, 1988. A new lawsuit has exposed a deep rift between two of Newman's daughters and the late actor's charitable foundation funded by profits from the Newman's Own line of food and drink products. (AP Photo/Bob Child. File)
MORE NEWS