PHOENIX (AP) — Authorities say a Phoenix man has been arrested in an accidental shooting that killed his 2-year-old son at the family’s apartment. 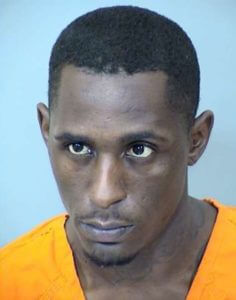 Jail records and police say Joshua Lewis, 29, was jailed Thursday after being arrested on suspicion of child abuse-reckless in the Wednesday afternoon shooting death of 2-year-old Kayden Lewis.

A police statement said the father was arrested after investigators learned he kept a loaded gun in a location accessible to the child.