SAN JOSE, Calif. (AP) — Prosecution witness and former Theranos lab director Adam Rosendorff stood by his earlier testimony during a court appearance in Elizabeth Holmes’ fraud trial on Monday. Rosendorff’s statements could pave the way for Holmes’ sentencing in the case, which was postponed after Rosendorff sought to speak with Holmes following the trial. 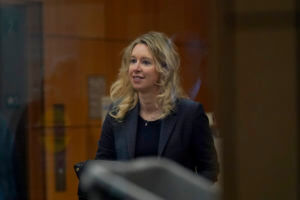 Rosendorff made his uninvited visit to Holmes’ Silicon Valley home in August, after a jury found her guilty of investor fraud. While he didn’t speak to Holmes directly, Rosendorff told her partner William Evans that “he tried to answer the questions honestly but that the prosecutors tried to make everyone look bad” and felt “he had done something wrong,” according to Evans’ recollection of the conversation filed with the court.

Under questioning by U.S. District Judge Edward Davila, Rosendorff said his testimony in the trial was truthful. He said he felt remorseful about the possibility that Holmes’ young child with Evans would be without her mother if Holmes is sentenced to prison.

Rosendorff added, without explanation, that “it is my understanding she is pregnant again.” The Associated Press has not verified that information. 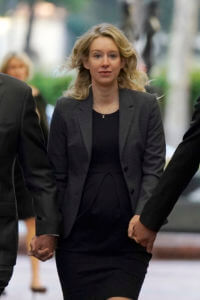 Under grilling by Holmes attorney Lance Wade, Rosendorff said flatly: “The government was trying to get to the truth of what happened — what Elizabeth Holmes did.”

“I don’t want to help Ms. Holmes,” Rosendorff added. “The only person that can help her is herself. She needs to pay her debt to society.”

Holmes’ legal team is relying heavily on Rosendorff’s post-trial action to help the former entrepreneur avoid a prison sentence. Her lawyers filed a motion for a new trial in August based on Rosendorff’s alleged statements to Evans.

Holmes, 38, is facing up to 20 years in prison for misleading investors about the progress her once-heralded startup Theranos was making with new blood-testing methods. She was supposed to be sentenced Monday, but the judge postponed that hearing once the Rosendorff questions arose. The judge had already set a new sentencing date for Holmes on Nov. 18 before the Monday hearing began. 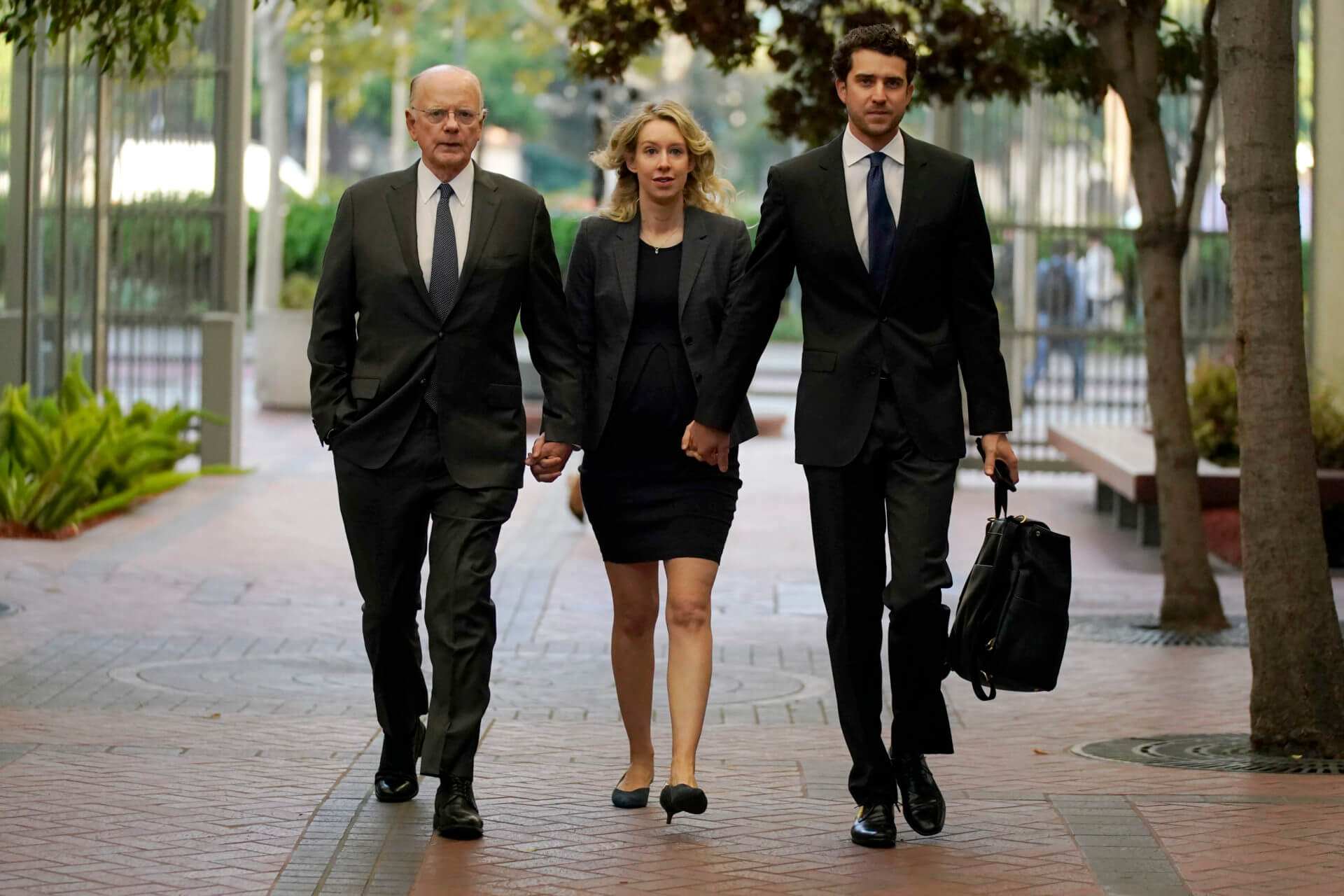