MAYVILLE, N.Y. (AP) — A grand jury has indicted the man who stabbed Salman Rushdie as the acclaimed author prepared to give a talk in western New York, county prosecutors said Thursday.

Hadi Matar, 24, of Fairview, New Jersey, is scheduled to appear on the charges at an afternoon court hearing in Chautauqua County. Matar was arrested Aug. 12 after he rushed the stage at the Chautauqua Institution, stabbing Rushdie multiple times in front of a horrified crowd. 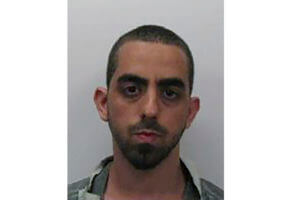 Initial charges were filed the next day, when Matar’s court-appointed lawyer entered a not guilty plea on his behalf. The prosecutor’s office did not immediately release the new charges.

Rushdie, 75, is getting treatment in a Pennsylvania hospital for severe wounds. His literary agent, Andrew Wylie, has said Rushdie a damaged liver and severed nerves in an arm, and could lose an eye.

Rushdie’s life has been in jeopardy since 1989 when Iran’s supreme leader at the time, Grand Ayatollah Ruhollah Khomeini, issued an edict demanding his death over his novel “The Satanic Verses,” which was viewed as blasphemous by many Muslims.

A semiofficial Iranian foundation had posted a bounty of over $3 million.

The author had just taken the stage at the normally tranquil lakeside retreat for a discussion of protections for writers in exile and freedom of expression when Matar jumped onstage.

Henry Reese, 73, the cofounder of Pittsburgh’s City of Asylum, was onstage with Rushdie and suffered a gash to his forehead, bruising and other minor injuries. 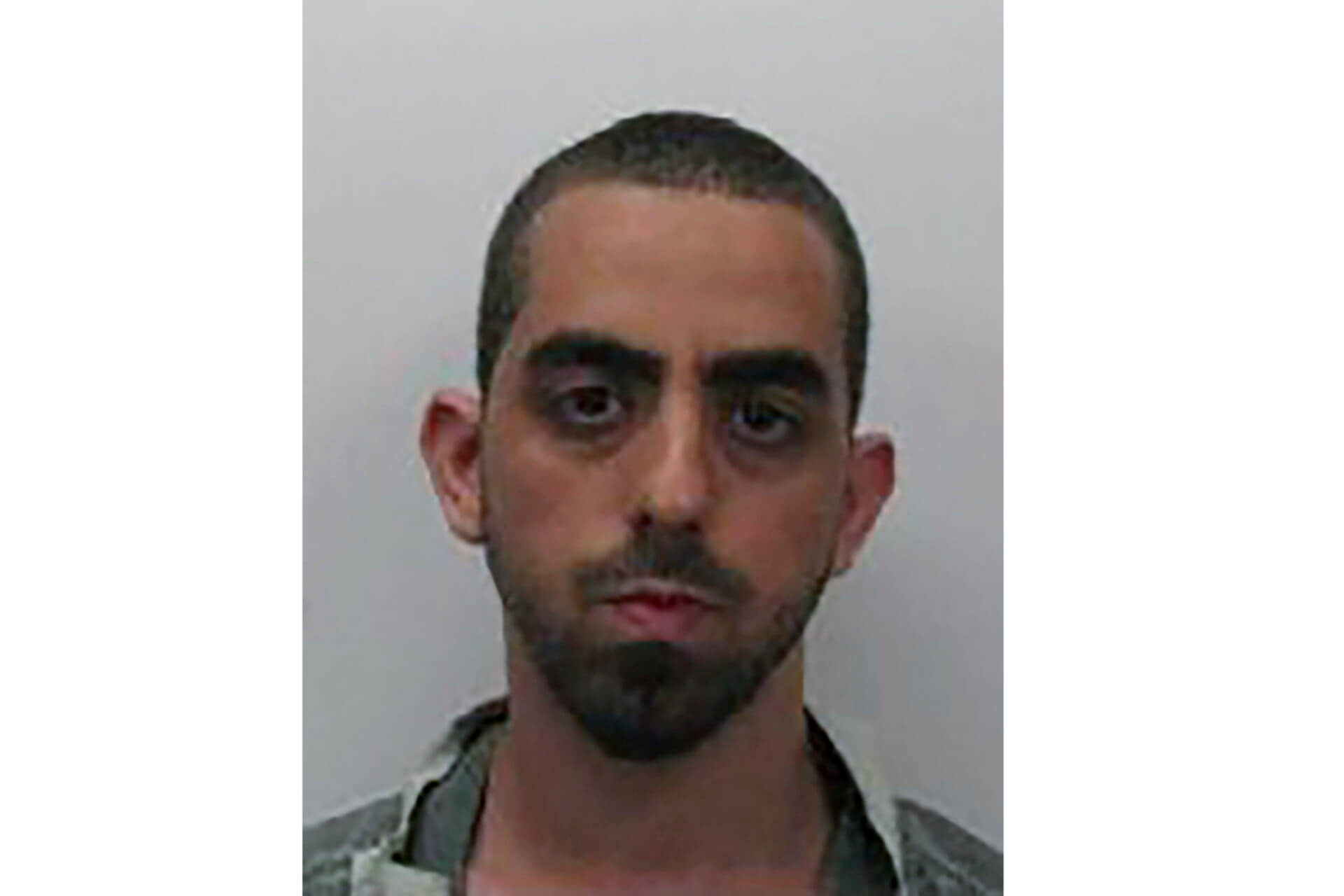