The county Sheriff’s Office said the 49-year-old Beard was arrested by Austin police and booked at 4:18 a.m. on a charge of assault on a family or household member in which their breath was impeded, or choking, in common terms.

Texas head coach Chris Beard watches from the sidelines during the second half of an NCAA college basketball game against Northern Arizona, Monday, Nov. 21, 2022, in Edinburg, Texas. (AP Photo/Eric Gay)

The charge is a third-degree felony in Texas, with a possible punishment of two to 10 years in prison. The jail records showed Beard had not yet posted bond as of Monday morning and did not indicate when he would be making an initial court appearance. No attorney for him was listed.

“The university is aware of the situation regarding Chris Beard. We are continuing to gather information and monitoring the legal process,” the school said in a statement.

Beard is in his second season of a seven-year guaranteed contract that pays him more than $5 million per year. Before coming to Texas, he Texas Tech to the 2019 NCAA Tournament championship game.

Texas freshman guard Arterio Morris also faces a misdemeanor family violence charge stemming from a June arrest after an incident with a former girlfriend and faces a Wednesday court hearing in Denton County near Dallas.

Morris was a top national recruit out of Dallas and has been allowed to play this season despite the charge, and averages 17 minutes and 6.5 points per game. Morris’ attorney Justin Moore has said Moore is innocent of the assault charge. 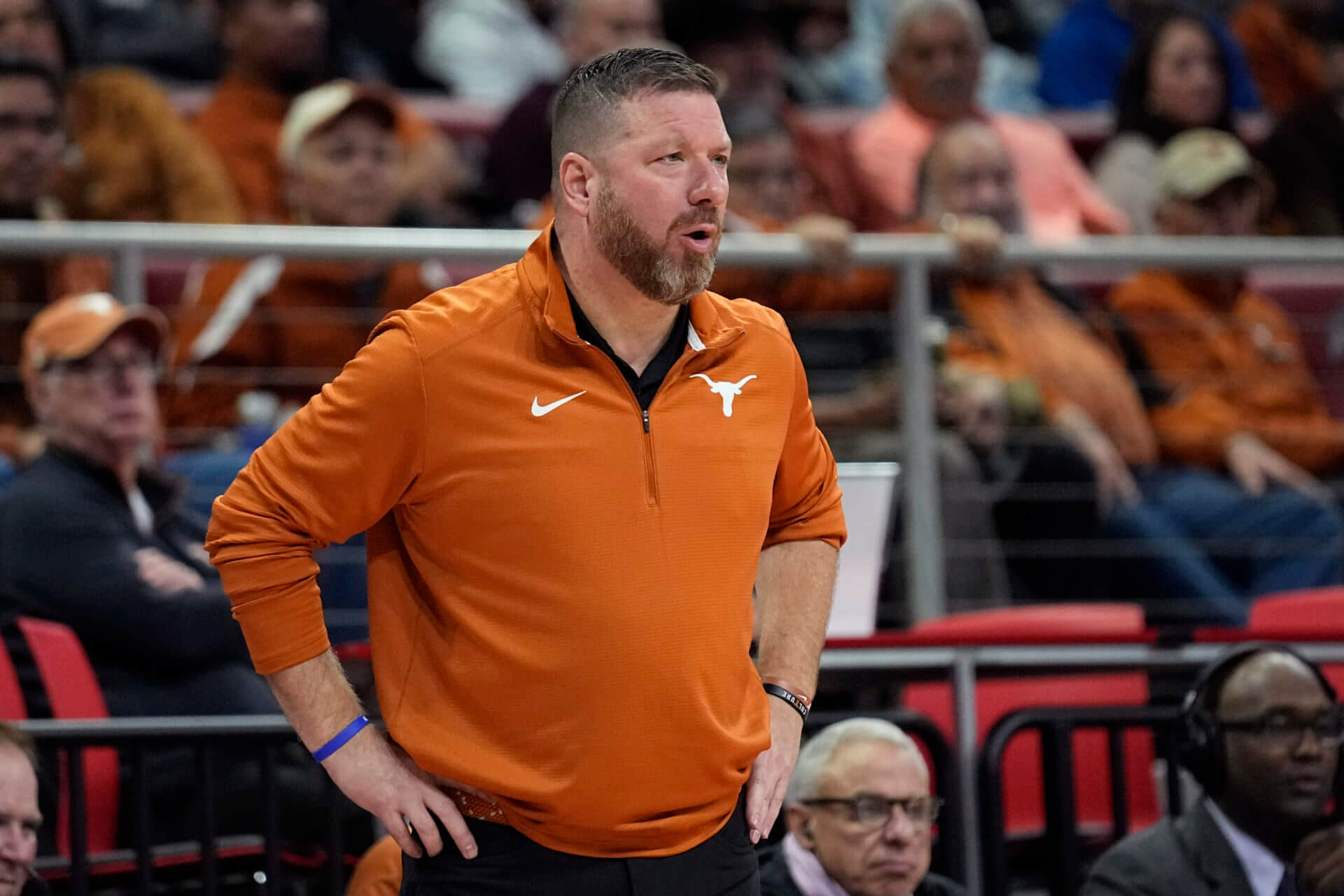