LONDON (AP) — The British government on Friday ordered the extradition of WikiLeaks founder Julian Assange to the United States to face spying charges, a milestone — but not the end — of a decade-long legal saga sparked by his website’s publication of classified U.S. documents.

WikiLeaks said it would challenge the order, and Assange’s lawyers have 14 days to lodge an appeal.

“We’re not at the end of the road here,” said Assange’s wife, Stella Assange. “We’re going to fight this.” 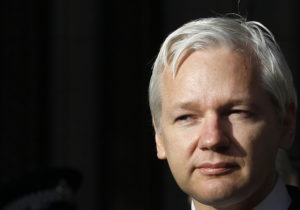 Julian Assange has battled in British courts for years to avoid being sent to the U.S., where he faces 17 charges of espionage and one charge of computer misuse.

To his supporters, Assange, 50, is a secrecy-busting journalist who exposed U.S. military wrongdoing in Iraq and Afghanistan.

A British court ruled in April that Assange could be sent to face trial in the U.S., sending the case to the U.K. government for a decision. Britain’s interior minister, Home Secretary Priti Patel, signed an order on Friday authorizing Assange’s extradition.

The Home Office said in a statement that the government had to approve his move to the U.S. because “the U.K. courts have not found that it would be oppressive, unjust or an abuse of process to extradite Mr. Assange.”

Barry Pollack, Assange’s U.S. lawyer, said it was “disappointing news that should concern anyone who cares about the First Amendment and the right to publish.”

Assange’s lawyers said they would mount a new legal challenge, and legal experts say the case could take months or even years more to conclude.

“We will appeal this all the way, if necessary to the European Court of Human Rights,” Assange attorney Jennifer Robinson said.

Assange’s supporters and lawyers maintain he was acting as a journalist and is entitled to First Amendment protections of freedom of speech. They argue that the case is politically motivated, that he would face inhumane treatment and be unable to get a fair trial in the U.S.

Silkie Carlo, director of civil liberties group Big Brother Watch, said the British government’s “complicity in the political persecution of a journalist simply for revealing uncomfortable truths to the public is appalling, wrong and shames our country.” 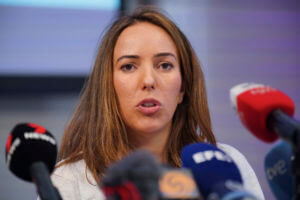 Stella Assange, the wife of WikiLeaks founder Julian Assange, talks to the media at the Royal Over-Seas League in London, Friday June 17, 2022. The British government on Friday ordered the extradition of Assange to the United States to face spying charges — a milestone, but not the end of the decade-long legal saga. (Jonathan Brady/PA via AP)

Stella Assange, a lawyer who married her husband in a prison ceremony in March, said the U.K. decision marked “a dark day for press freedom and for British democracy.”

“Julian did nothing wrong,” she said. “He has committed no crime and is not a criminal. He is a journalist and a publisher, and he is being punished for doing his job.”

Friday’s decision came after a legal battle that went all the way to the U.K. Supreme Court.

A British district court judge initially rejected the extradition request on the grounds that Assange was likely to kill himself if held under harsh U.S. prison conditions. U.S. authorities later provided assurances that the WikiLeaks founder wouldn’t face the severe treatment that his lawyers said would put his physical and mental health at risk.

Journalism organizations and human rights groups had called on Britain to refuse the extradition request. Assange’s lawyers say he could face up to 175 years in jail if he is convicted in the U.S., though American authorities have said any sentence is likely to be much lower than that.

Amnesty International Secretary General Agnes Callamard said Friday that extraditing Assange “would put him at great risk and sends a chilling message to journalists the world over.”

Assange remains in London’s high-security Belmarsh Prison, where he has been since he was arrested in 2019 for skipping bail during a separate legal battle. Before that, he spent seven years inside the Ecuadorian Embassy in London to avoid extradition to Sweden to face allegations of rape and sexual assault.

Sweden dropped the sex crimes investigations in November 2019 because so much time had elapsed, but British judges have kept Assange in prison pending the outcome of the extradition case.

Assange’s supporters say his physical and mental health are both under strain. Stella Assange told a news conference that her husband’s condition was “deteriorating by the day.”

“I spoke to him last night as well and he had a lot of anxiety. He couldn’t sleep,” she said. “But Julian is a fighter.” 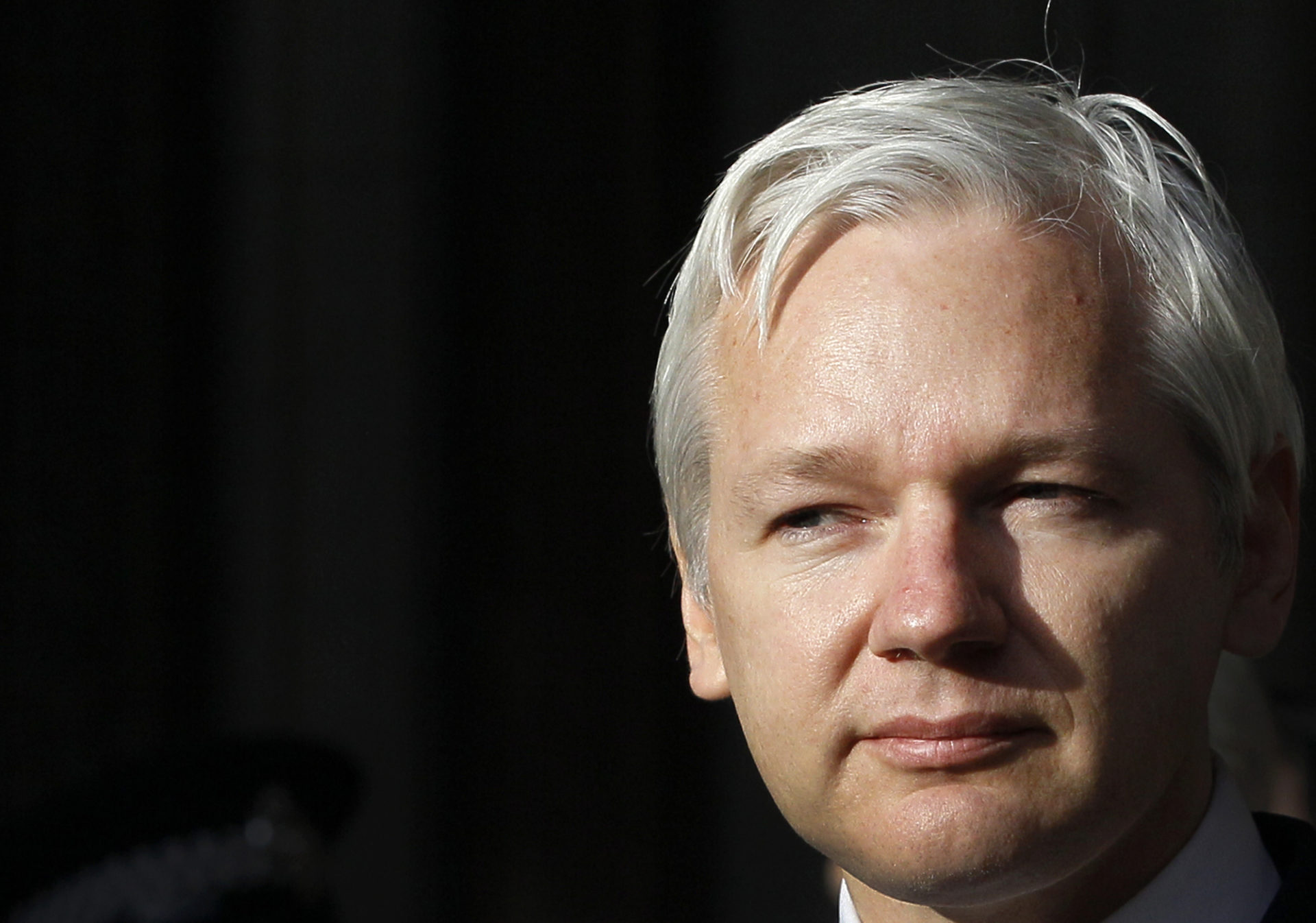 FILE - WikiLeaks founder Julian Assange pauses as he makes a statement to media gathered outside the High Court in London, on Monday, Dec. 5, 2011. The British government on Friday, June 17, 2022 ordered the extradition of WikiLeaks founder Julian Assange to the United States to face spying charges. He is likely to appeal. (AP Photo/Kirsty Wigglesworth, File)
MORE NEWS