WASHINGTON (AP) — A federal judge on Thursday appointed a veteran New York jurist to serve as an independent arbiter in the criminal investigation into the presence of classified documents at former President Donald Trump’s Florida home, and refused to permit the Justice Department to resume its use of the highly sensitive records seized in an FBI search last month.

U.S. District Judge Aileen Cannon empowered the newly named special master, Raymond Dearie, to review the entire tranche of records taken in the Aug. 8 search of Mar-a-Lago and set a November deadline for his work. In the meantime, she continued to block the department from using for its investigation roughly 100 documents marked as classified that were seized. 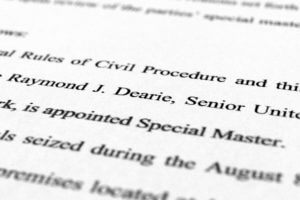 A page from the order by U.S. District Judge Aileen Cannon naming Raymond Dearie as special master to serve as an independent arbiter and to review records seized during the FBI search of former President Donald Trump’s Mar-a-Lago estate, is photographed Thursday, Sept. 15, 2022. (AP Photo/Jon Elswick)

The sharply worded order from Cannon, a Trump appointee, will almost certainly slow the pace of the investigation and set the stage for a challenge to a federal appeals court. The department had given Cannon until Thursday to put on hold her order pausing investigators’ review of classified records while the special master completes his work. The department said it would ask the Atlanta-based 11th U.S. Circuit Court of Appeals to intervene if she did not do so by then.

The Justice Department did not immediately comment on Thursday’s ruling.

Cannon, who last week granted the Trump team’s request for a special master over the objections of the Justice Department, made clear in her Thursday order that she was not prepared to blindly accept the government’s characterizations of the documents, saying “evenhanded procedure does not demand unquestioning trust in the determinations of the Department of Justice.”

She turned aside the department’s position that Trump could not have any ownership interests in the documents, and said she was receptive to the possibility that the former president could raise valid claims of privilege over at least some of the records. She noted ongoing disagreements between the two sides about the “proper designation of the seized materials” and the “legal implications flowing from those designations.”

“The Court does not find it appropriate to accept the Government’s conclusions on these important and disputed issues without further review by a neutral third party in an expedited and orderly fashion,” she wrote.

The selection of Dearie, a former federal prosecutor who for years served as the chief judge of the federal court based in Brooklyn, came after both the Justice Department and Trump’s lawyers made clear they would be satisfied with his appointment as a so-called special master. 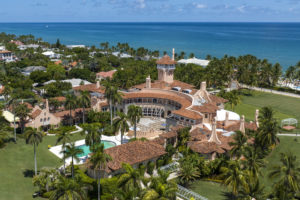 As special master, Dearie will be responsible for reviewing the entire inventory of documents taken during the search of Mar-a-Lago — the FBI says it recovered about 11,000 documents from the home during its search, including roughly 100 with classification markings — and segregating out any that may be covered by claims of executive privilege or attorney-client privilege. He is also tasked with identifying any personal materials of Trump’s that should possibly be returned to him.

The Justice Department said last week that it did not believe that the special master should inspect records with classified markings or evaluate the former president’s claims of privilege. Cannon rejected both positions Thursday, directing the special master to prioritize in his review the documents marked as classified, “and thereafter consider prompt adjustments to the Court’s Orders as necessary.” She set a deadline of Nov. 30 for the special master to complete the work.

The Justice Department has been investigating for months the hoarding of top-secret materials and other classified documents at the Florida property after Trump left office. Citing national security concerns, it has said its investigation would be harmed if the judge did not quickly lift her block on the department from continuing to make use of the classified records in its probe.

Cannon rejected that idea Thursday, saying “there has been no actual suggestion by the Government of any identifiable emergency or imminent disclosure of classified information arising from Plaintiff’s allegedly unlawful retention of the seized property.”

She added, “Instead, and unfortunately, the unwarranted disclosures that float in the background have been leaks to the media after the underlying seizure.”

She also said nothing in her order barred the department from “conducting investigations or bringing charges based on anything other than the actual content of the seized materials,” saying investigators were welcome to interview witnesses and collect information about the “movement and storage of seized materials.”

Trump’s lawyers had asked last month for a judge to name a special master to do an independent review of the records and filter out any that may be covered by claims of privilege. The Justice Department argued the appointment was unnecessary, saying it had already done its own review and Trump had no right to raise executive privilege claims that ordinarily permit the president to withhold certain information from the public and Congress.

Cannon disagreed and directed both sides to name potential candidates for the role.

The Trump team recommended either Dearie or a Florida lawyer for the job. The Justice Department said Monday that, in addition to the two retired judges whose names it submitted, it would also be satisfied with a Dearie appointment.

Dearie served as the top federal prosecutor for the Eastern District of New York from 1982 to 1986, at which point he was appointed to the federal bench by then-President Ronald Reagan. He has also served on the Foreign Intelligence Surveillance Court, which authorizes Justice Department wiretap applications in investigations involving suspected agents of a foreign power.

Dearie was chief judge of the district from 2007 to 2011, when he took senior status. But the Justice Department has said he remains active and had indicated to officials that he was available for the position and could work expeditiously if appointed to it. 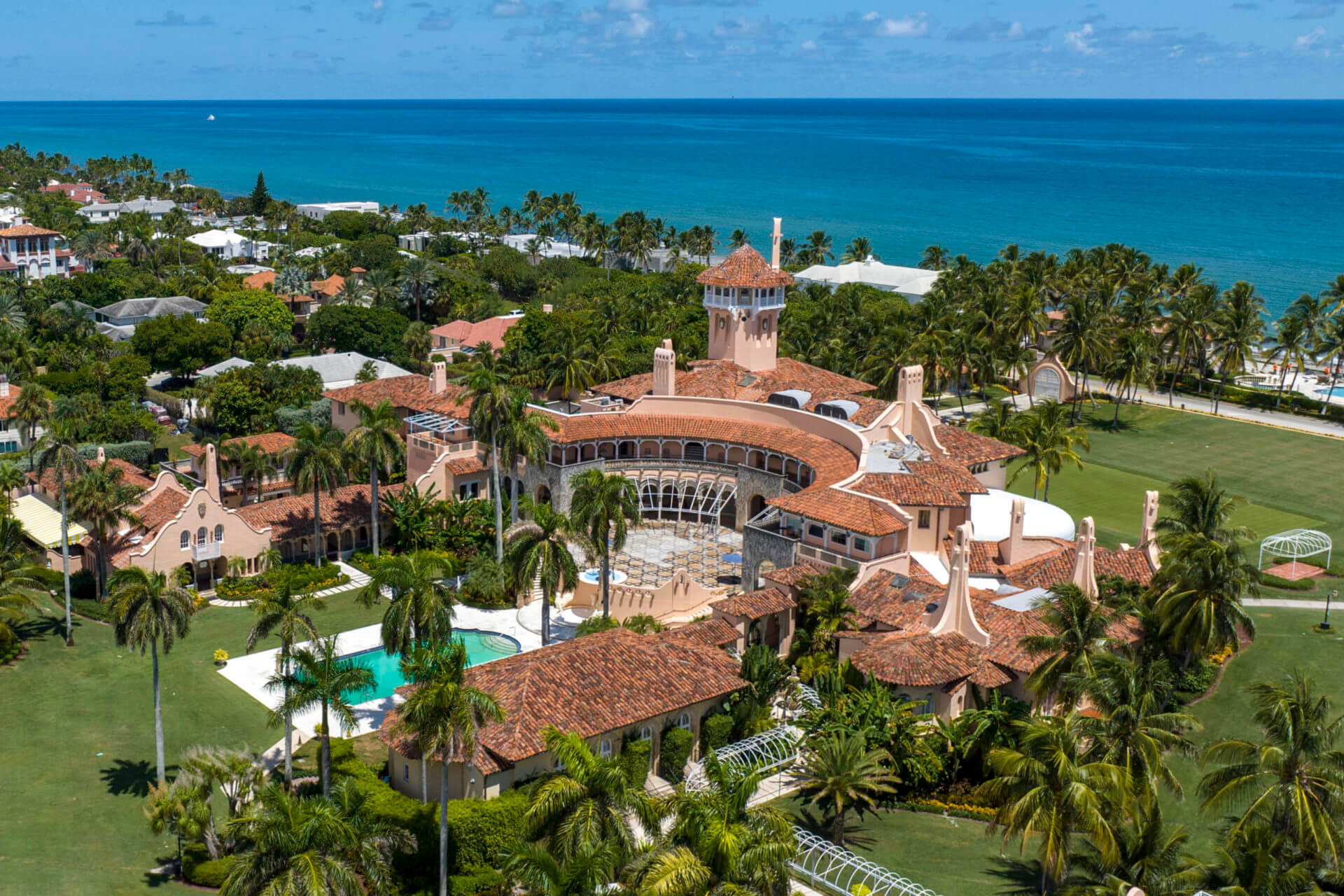