MEMPHIS, Tenn. (AP) — A court hearing for a Tennessee man charged with murder in a series of shootings in Memphis was postponed Tuesday when three state witnesses did not show up for the proceedings. 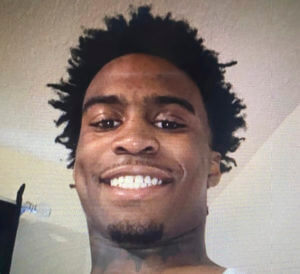 Shelby County General Sessions Judge Karen Massey issued an order to have three people arrested after they did not answer subpoenas to give testimony in a preliminary hearing for Ezekiel Kelly, 19. The judge postponed the hearing until Oct. 18.

Kelly is accused of killing three people and wounding three others in a daylong, livestreamed shooting rampage that caused panic and led to a citywide manhunt in Memphis on Sept. 7. He has been charged with first-degree murder in one of the killings, and prosecutors have said more charges are likely.

Kelly has not entered a plea on the murder charge. Jennifer Case, Kelly’s public defender, has declined comment.

Case requested the preliminary hearing, which allows a judge to hear witness testimony and decide if there is enough evidence for the case to continue. The lawyer also has requested access to Kelly’s juvenile record.

The shootings had police warning residents to shelter in place, locking down a baseball stadium and university campuses and suspending public bus services. Kelly was arrested after crashing a stolen car while fleeing police.

Kelly has been charged with fatally shooting Dewayne Tunstall in the head outside a home in east Memphis, according to a police affidavit. At least three witnesses saw Kelly shoot Tunstall at about 1 a.m., the affidavit said.

Police said Tunstall’s killing was the first of several shootings as Kelly drove around the city, switching cars at least twice. A shooting inside a business was livestreamed. 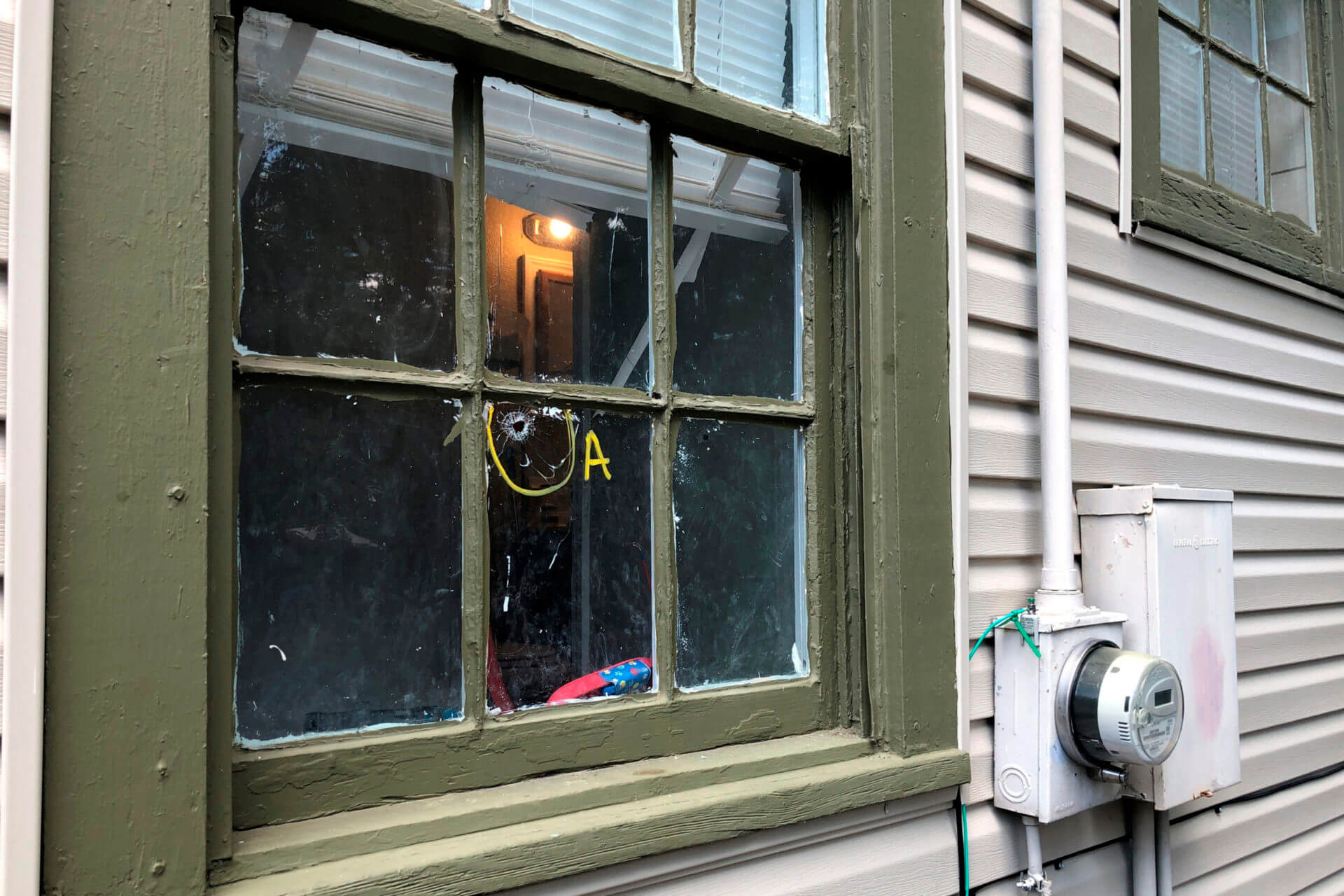 FILE - A bullet hole is marked in yellow on Sept. 8, 2022, as police evidence at a home where Dewayne Tunstall was fatally shot in Memphis, Tenn. A court hearing for Ezekiel Kelly, who is charged with murder in connection with a series of shootings in Memphis on Sept. 7, 2022, was postponed Tuesday, Sept. 27, 2022, when three state witnesses did not show up for the proceedings. (AP Photo/Adrian Sainz, File)
MORE NEWS