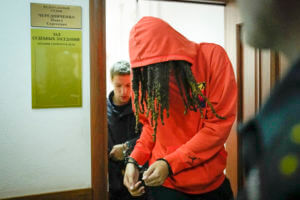 WNBA star and two-time Olympic gold medalist Brittney Griner leaves a courtroom after a hearing, in Khimki just outside Moscow, Russia, Friday, May 13, 2022. Griner, a two-time Olympic gold medalist, was detained at the Moscow airport in February after vape cartridges containing oil derived from cannabis were allegedly found in her luggage, which could carry a maximum penalty of 10 years in prison. (AP Photo/Alexander Zemlianichenko)

The 31-year-old American basketball player has been held in Russia since February when she was detained at a Moscow airport after authorities there claimed she was carrying vape cartridges containing cannabis oil. The U.S. Department of State last month reclassified her as wrongfully detained.

The Khimki district court of the Moscow region extended Griner’s detention for a third time, according to the Tass report, which also cited a top Russian diplomat as saying that Moscow will not consider including Griner in a detainee swap “until a court investigation into her case is completed.”

Deputy Foreign Minister Sergei Ryabkov, according to Tass, was responding to US media reports that the Biden administration had offered to exchange convicted arms trader Viktor Bout for Griner. Ryabkov gave no timeline for the proceedings in the player’s case.

Griner’s supporters continue to advocate for her release, with some raising concerns that Moscow might use her as a bargaining chip amid tensions over the war in Ukraine.

Griner, a two-time Olympic gold medalist who plays in Russia during the WNBA offseason, was accused of “smuggling significant amounts of a narcotic substance,” an offense punishable by up to 10 years in prison in Russia.

The Houston native plays for the Phoenix Mercury.

State Department spokesman Ned Price told reporters Tuesday that it was his understanding that department officials learned of the extension in her detention only through Tass, which he said was problematic.

“This case is problematic from top to bottom,” he said. “It is precisely why we have characterized Brittney Griner as an unlawful detainee. It’s precisely why we are doing everything we can to seek and to affect her prompt release from Russian detention.” 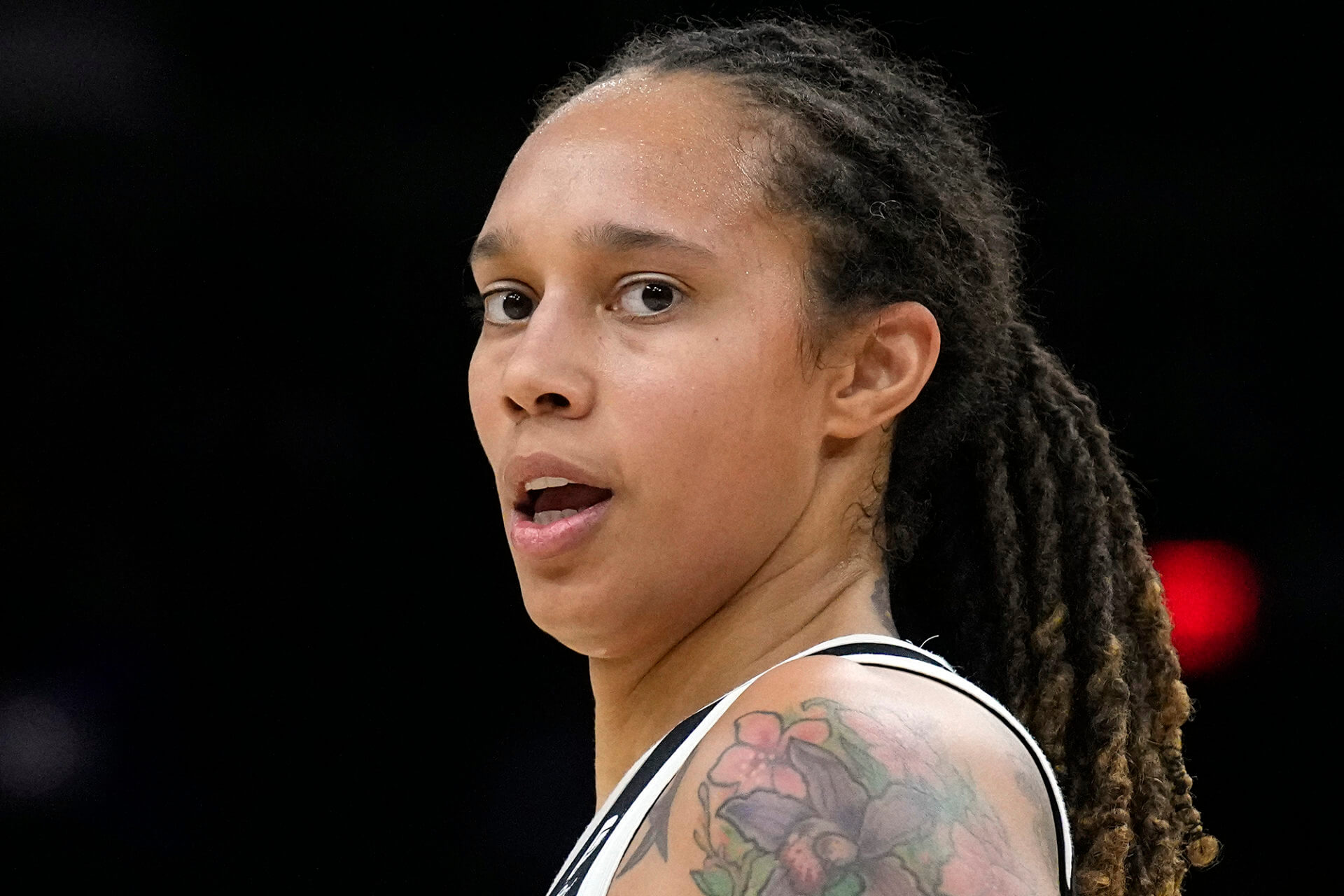 FILE - Phoenix Mercury center Brittney Griner during the first half of Game 2 of basketball's WNBA Finals against the Chicago Sky, Oct. 13, 2021, in Phoenix. Brittney Griner is easily the most prominent American locked up by a foreign country. But the WNBA star’s case is tangled up with that of another prisoner few Americans have ever heard of. Paul Whelan has been held in Russia since his December 2018 arrest on espionage charges he and the U.S. government say are false. (AP Photo/Rick Scuteri, File)
MORE NEWS