James 'Jim' Martin is on trial for alleged attempted murder of his famous boxer ex-wife, Christy Martin. Prosecutors claim he shot and stabbed Christy in November 2010 when she told him she was leaving him for a woman. If convicted, he faces up to life in prison. 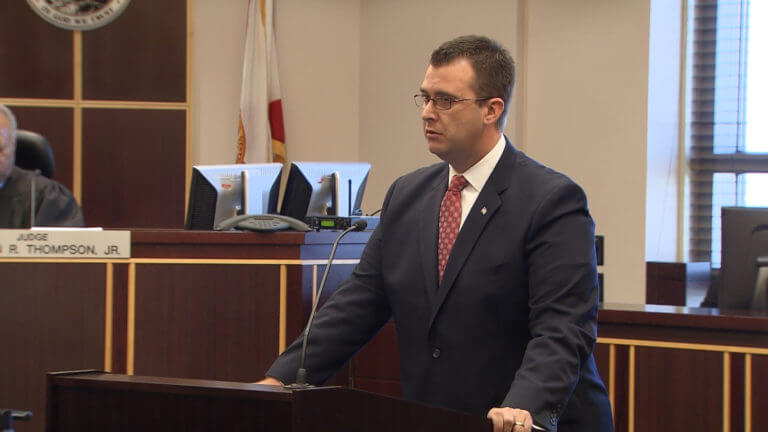 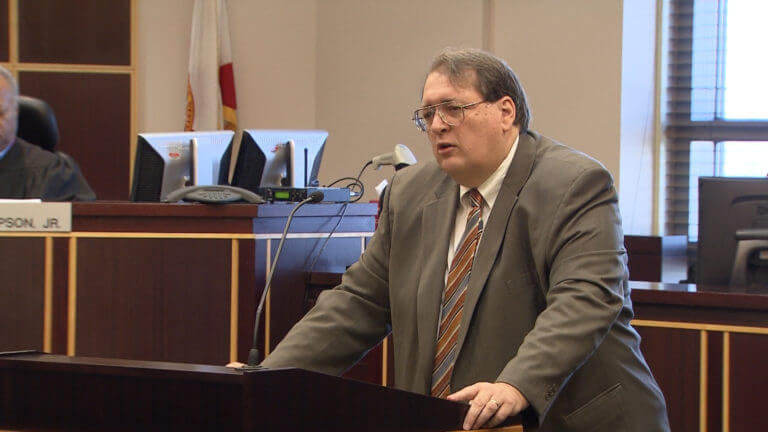 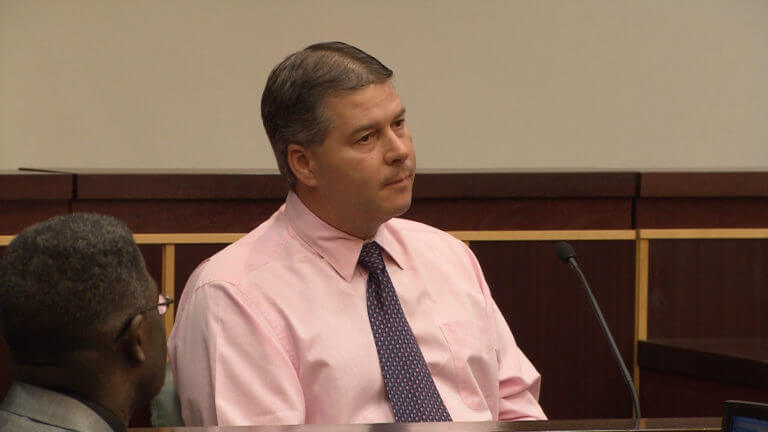 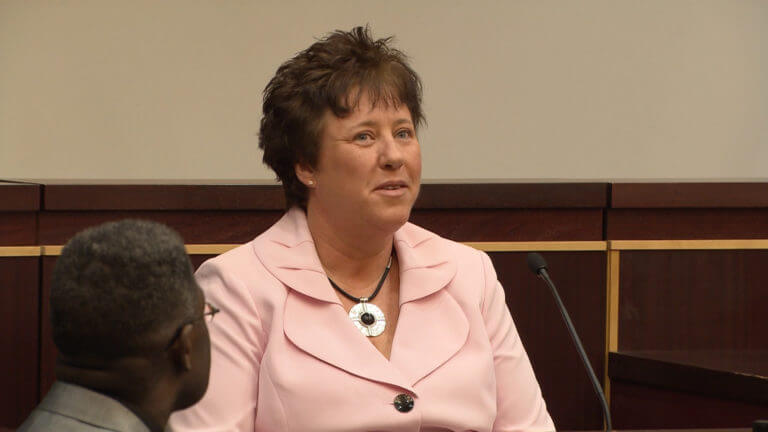 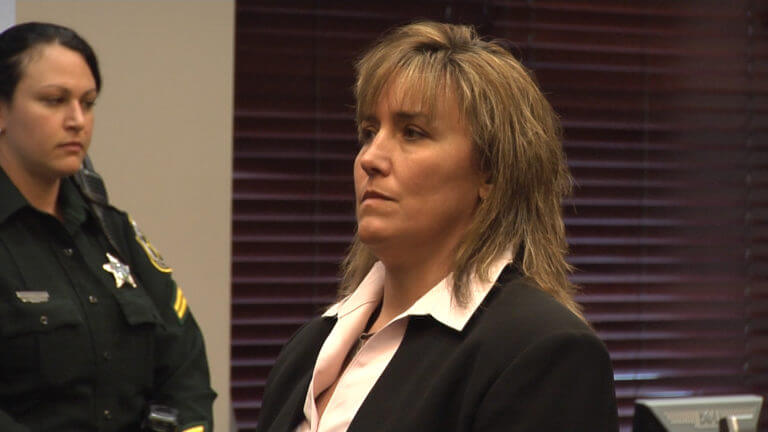 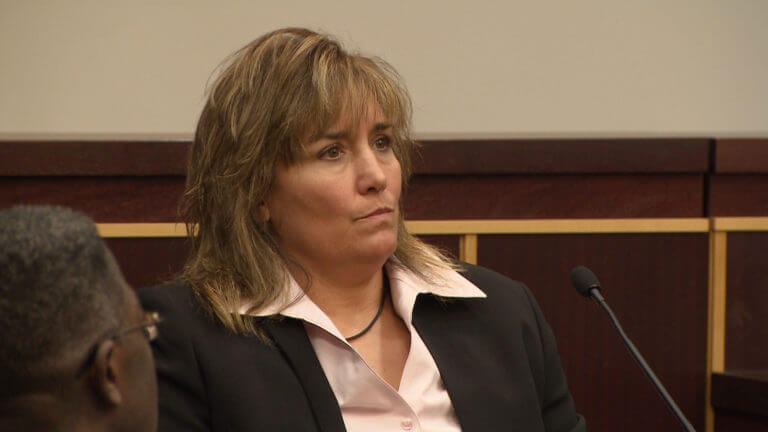 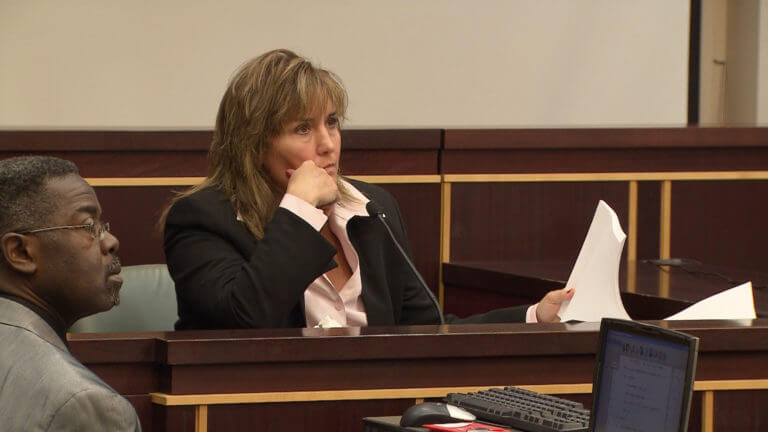 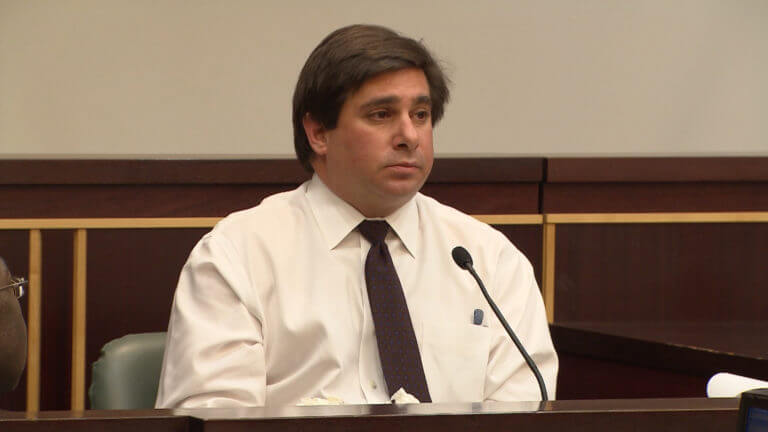 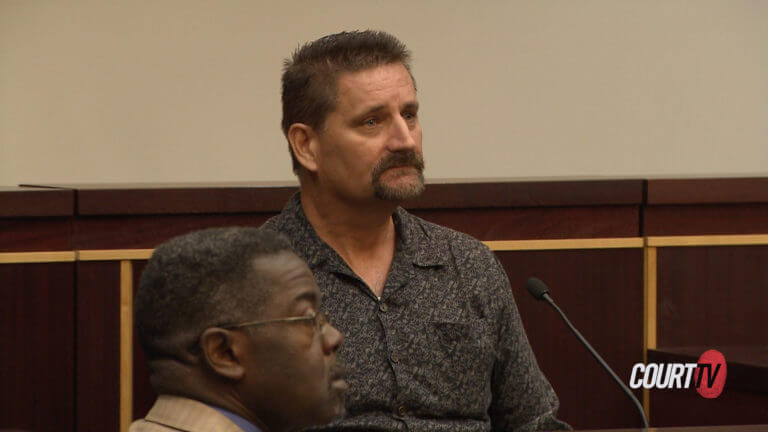 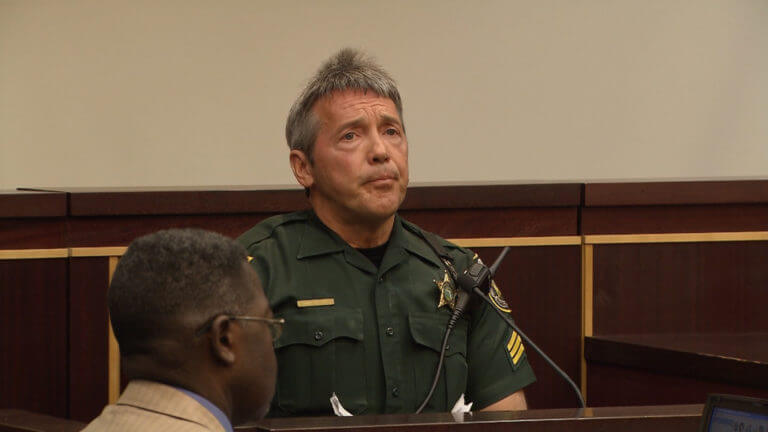 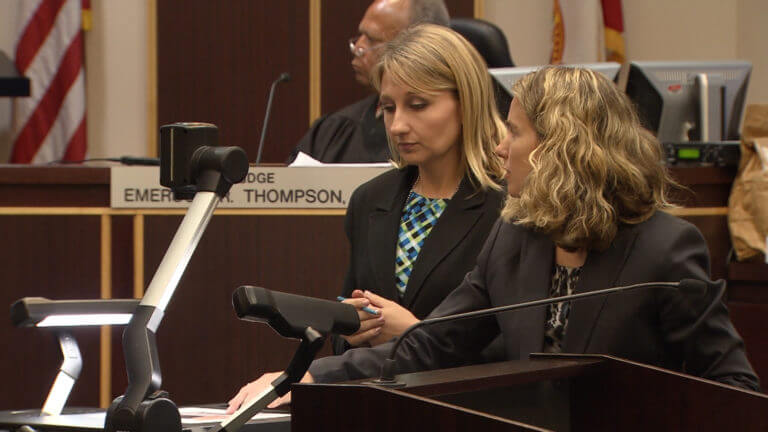 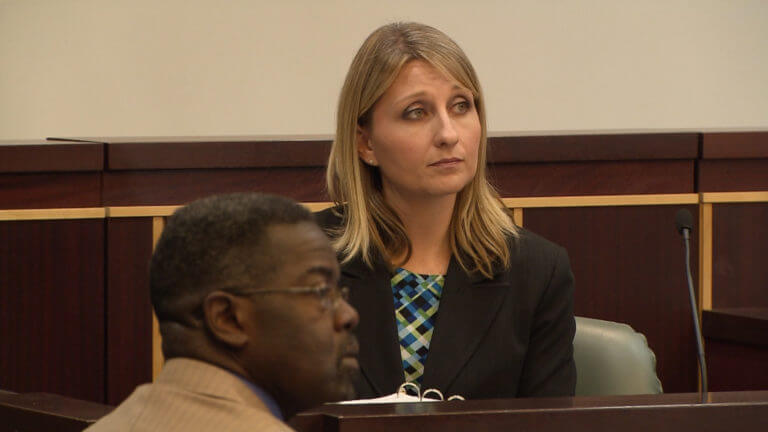 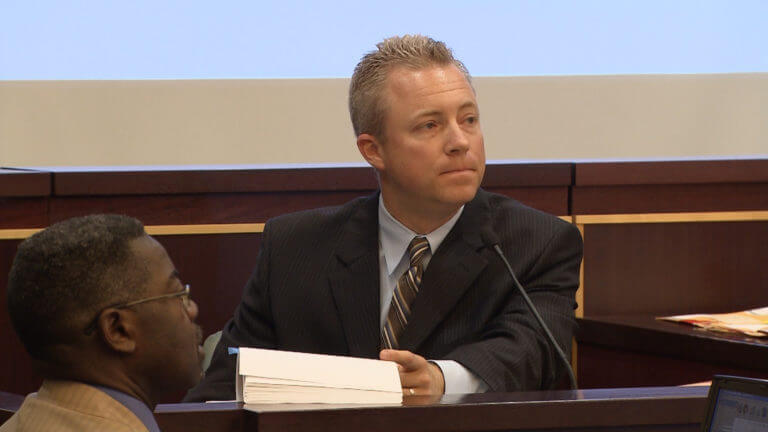 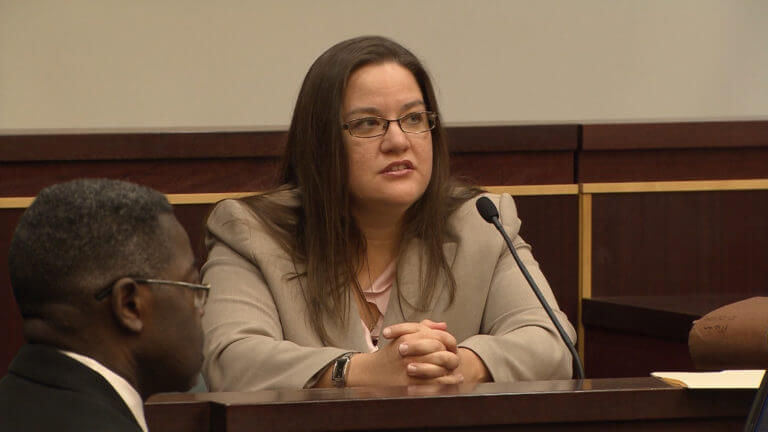 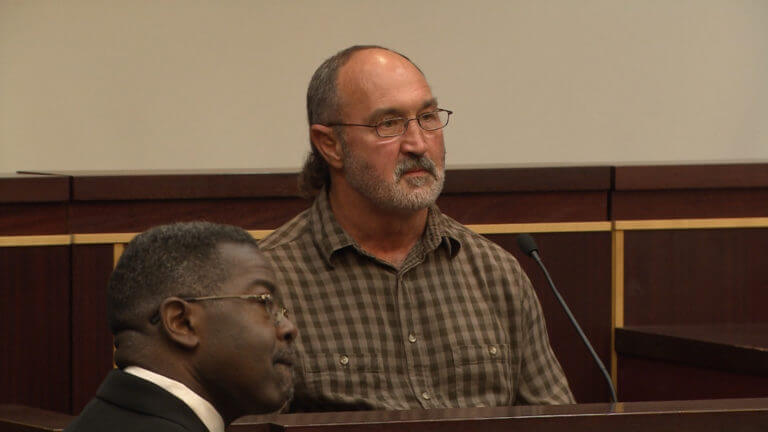 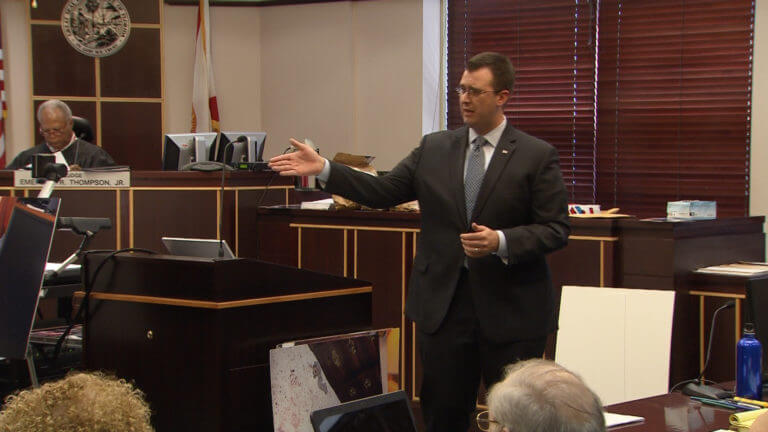 16-FL v. Martin: Outside the Presence of the Jury 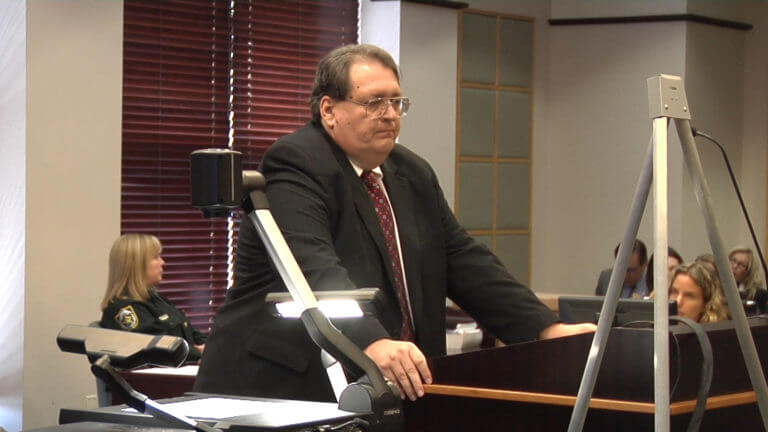 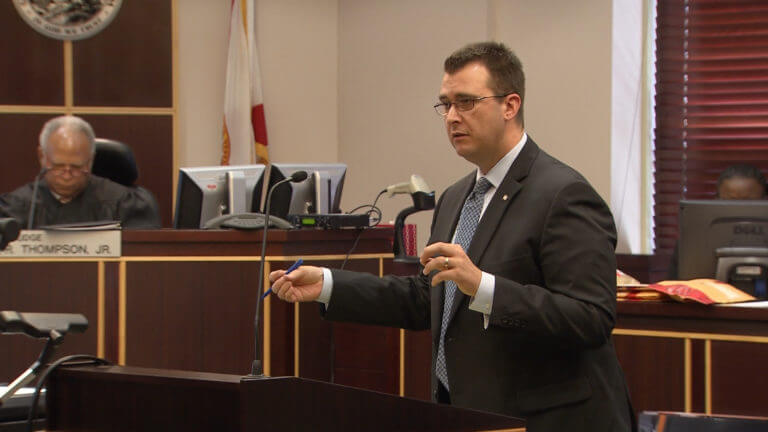 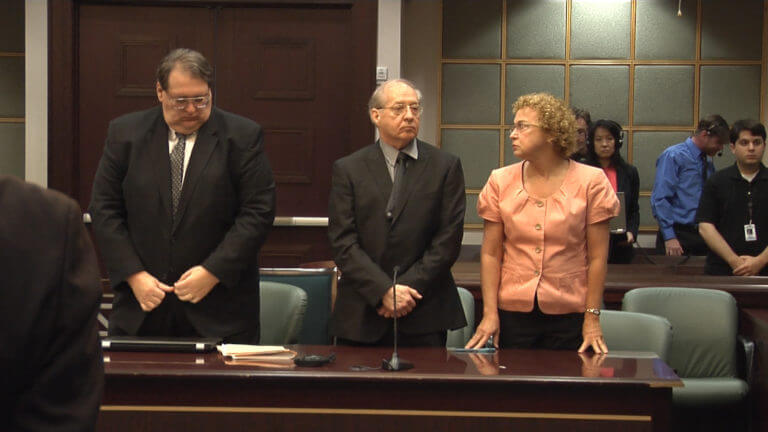 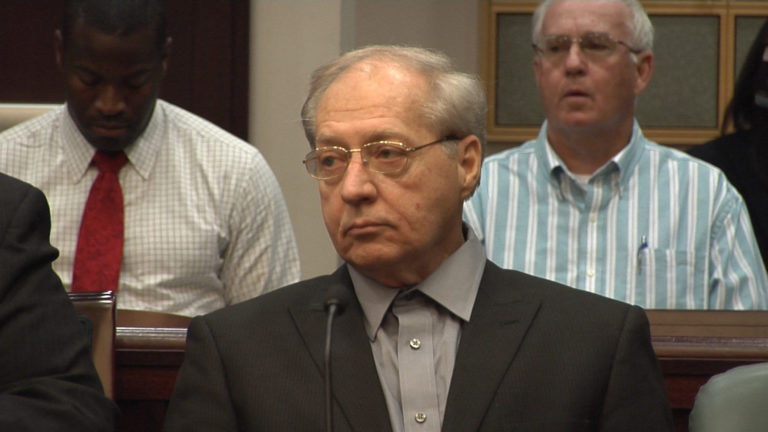 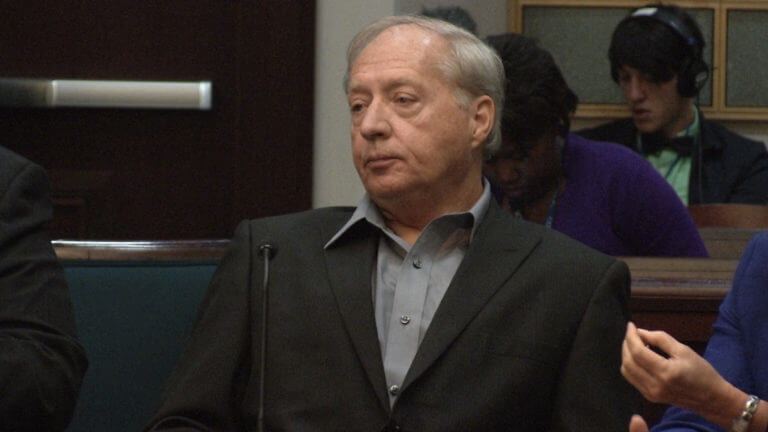