Eccentric real estate heir Robert Durst is on trial for the 2001 murder of his neighbor, 71-year-old Morris Black. Durst was living in a cheap apartment in Galveston, posing as a mute elderly woman, after he fled New York admist speculation he was involved in his wife's murder. Prosecutors say Durst fatally shot and dismembered Black before dumping his remains in Galveston Bay. They believe the confrontation happened when Black discovered who Durst was. The defense claims Durst's actions were the result of an undiagnosed disorder. Closing arguments took place Nov. 5, 2003. 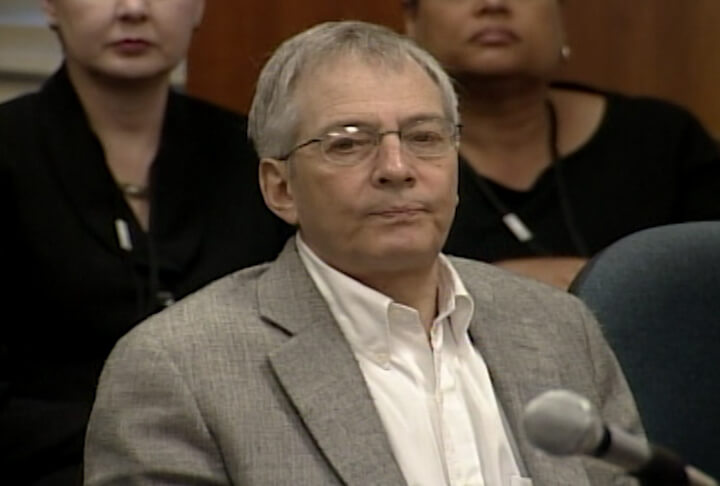 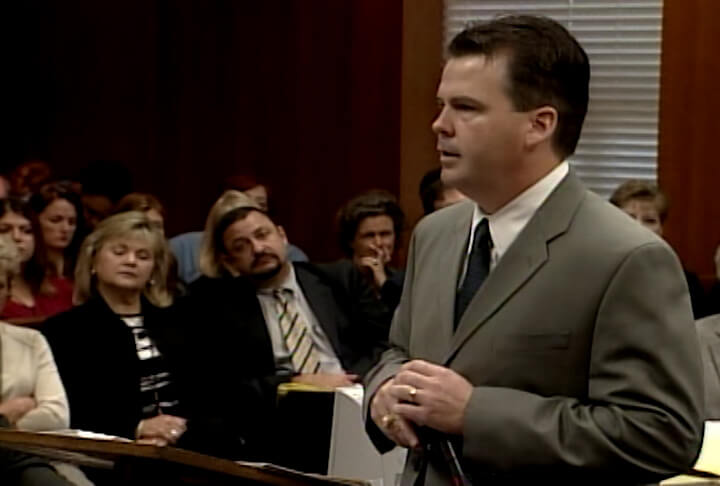 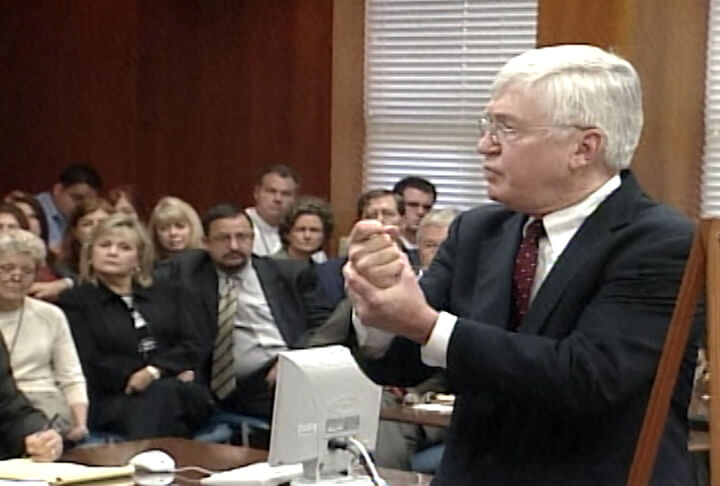 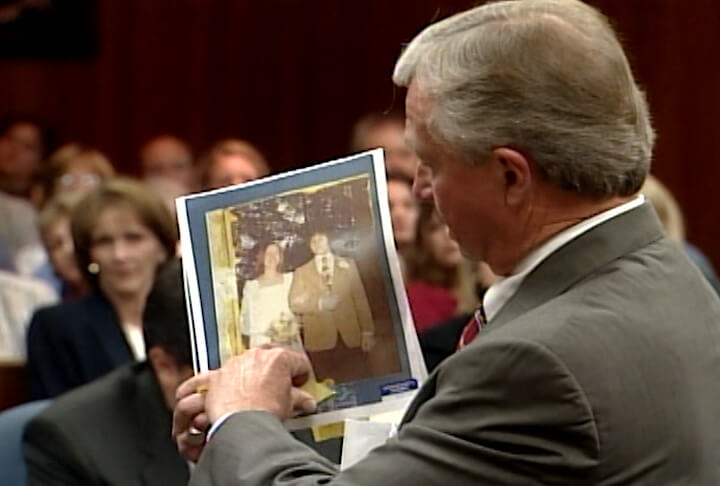 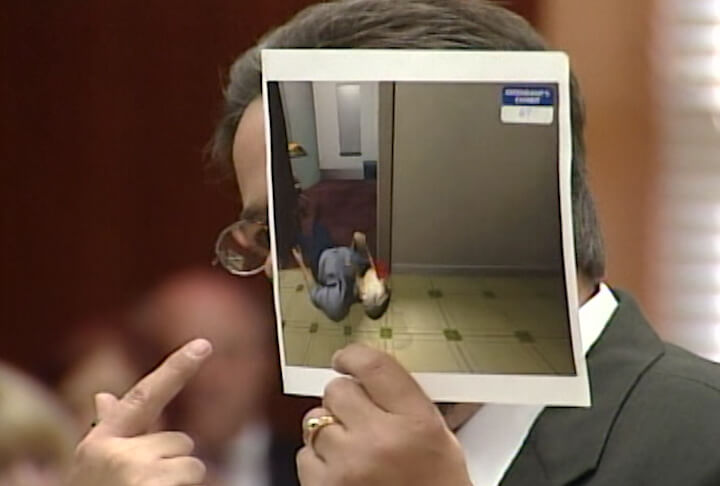 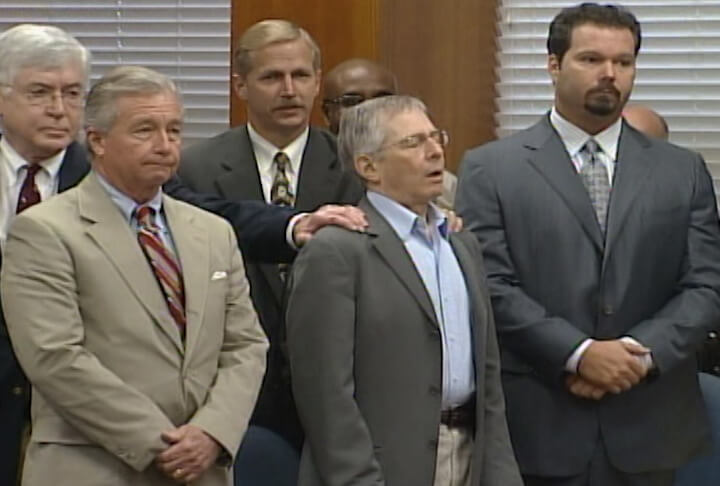