After a judge in North Carolina denies Johnny Cochran access to the Fuhrman tapes, Cochran attempts to get Judge Ito involved to bring the evidence of Furhman's racism to light. Plus, members of the media covering the trial take to the witness stand to talk about sources who may have revealed DNA evidence to the public before tests were performed. 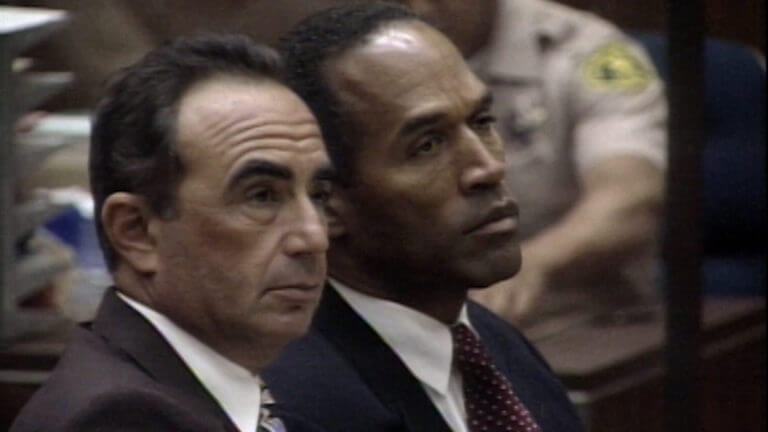 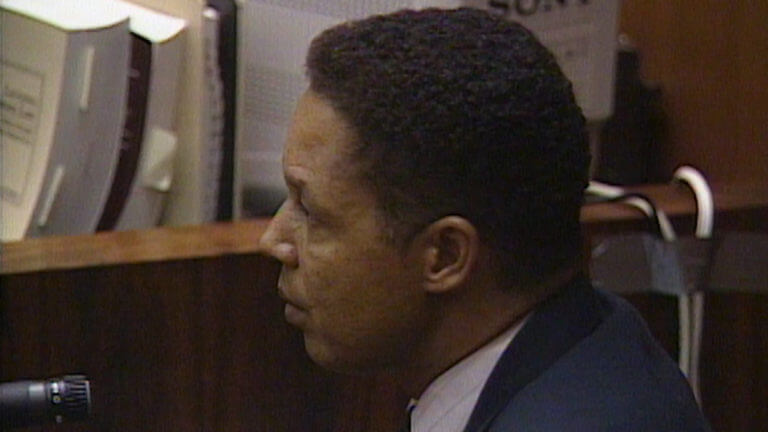 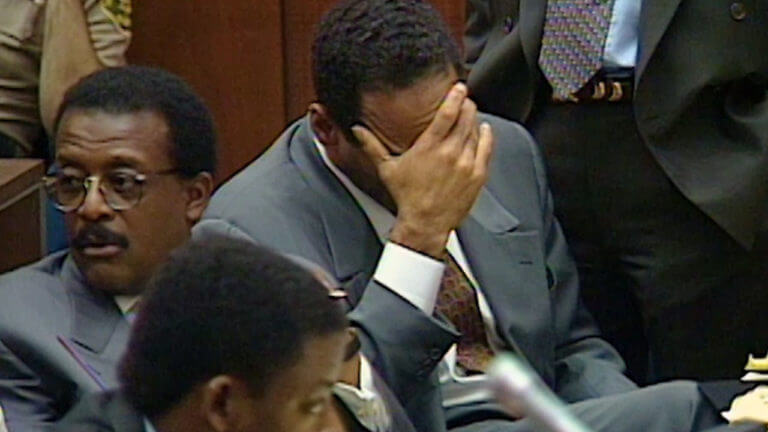 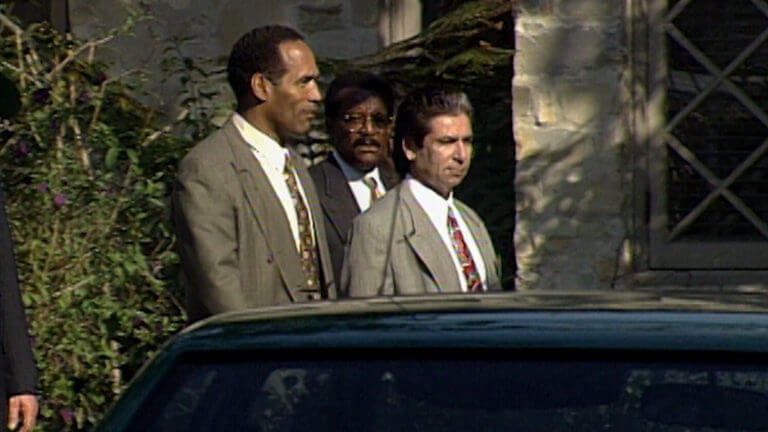 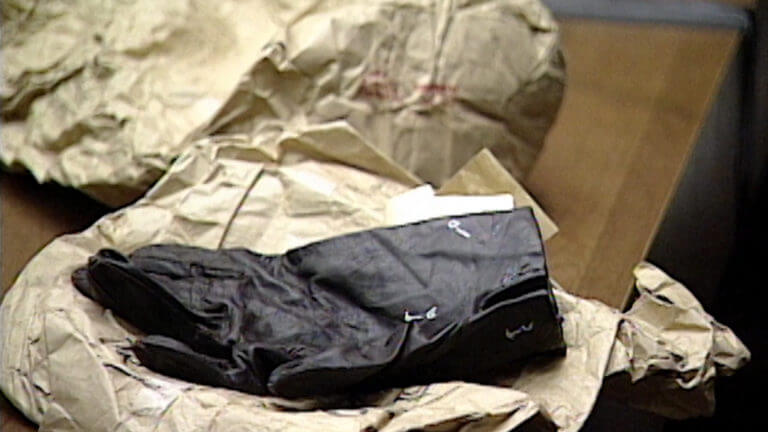 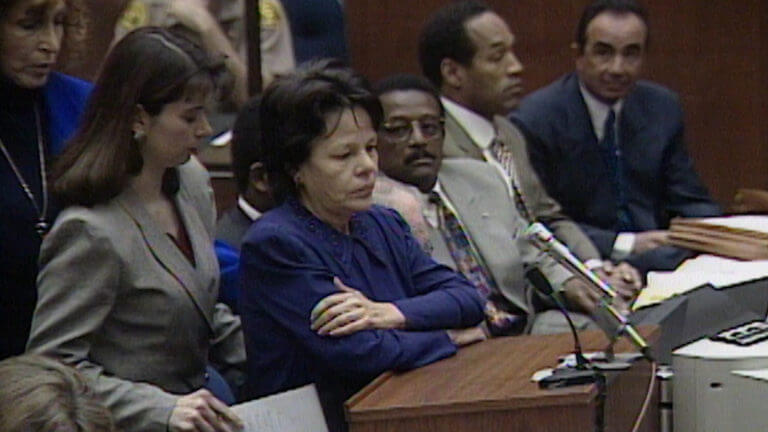 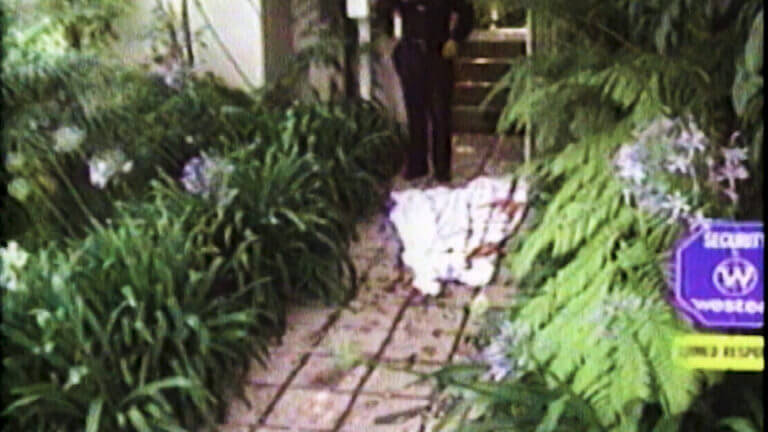 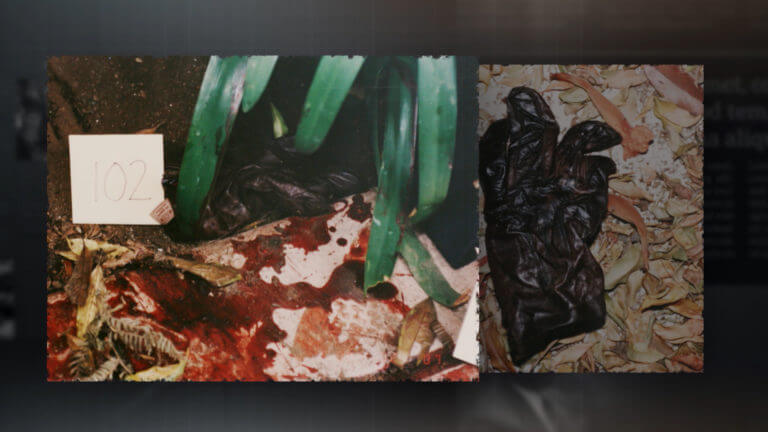 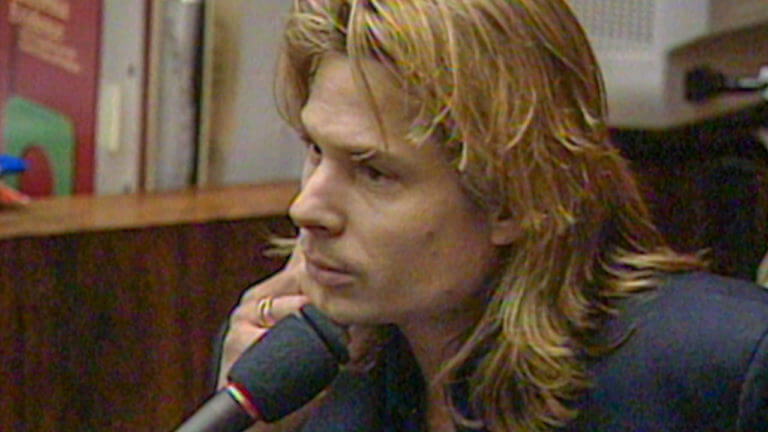 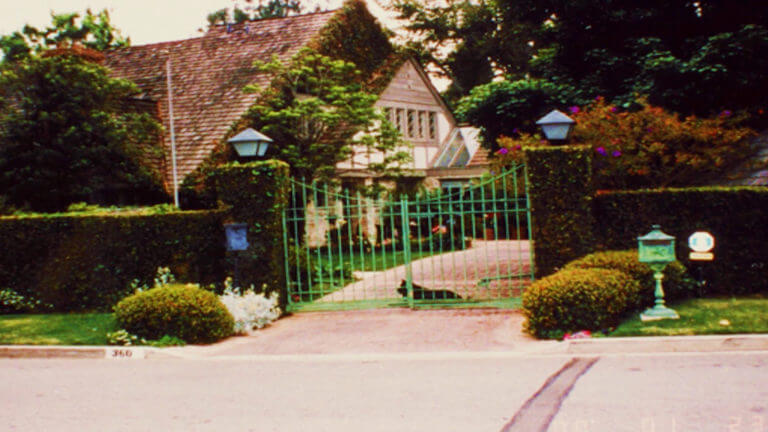 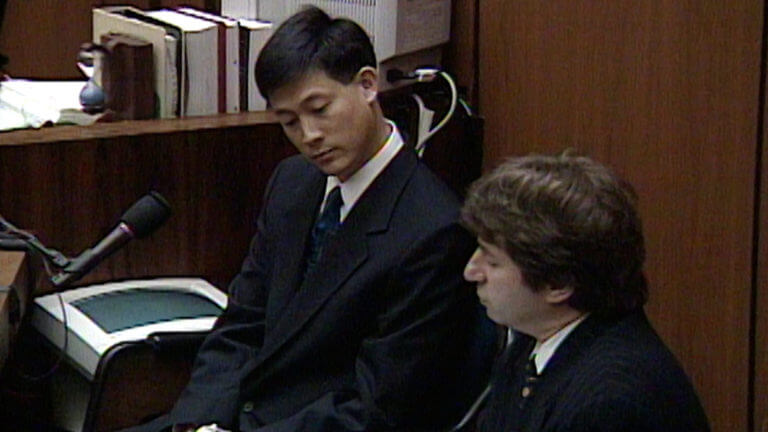 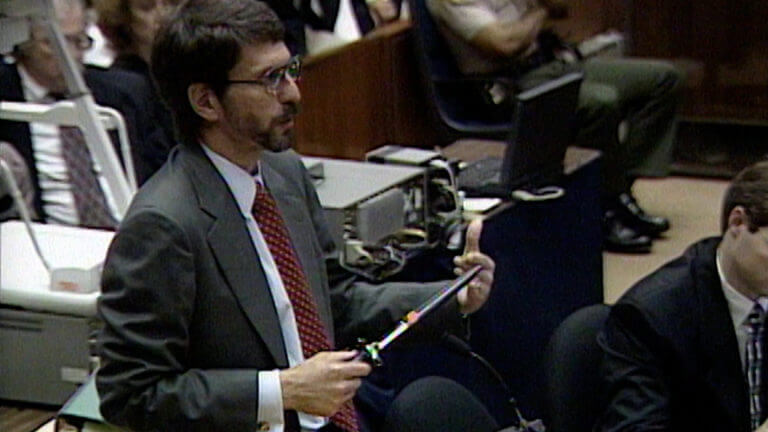 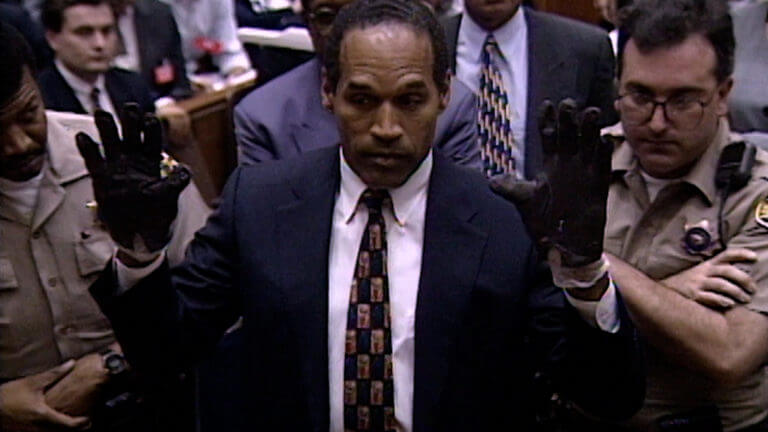 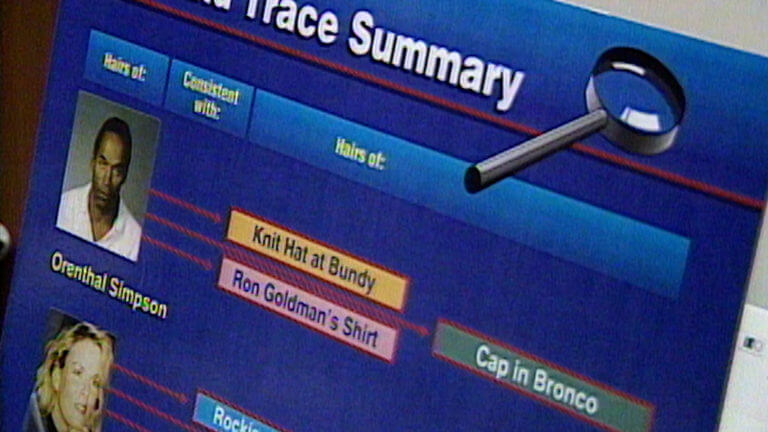 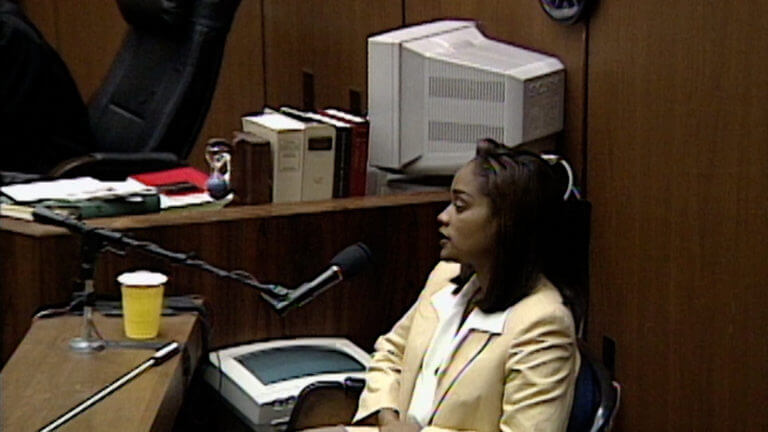 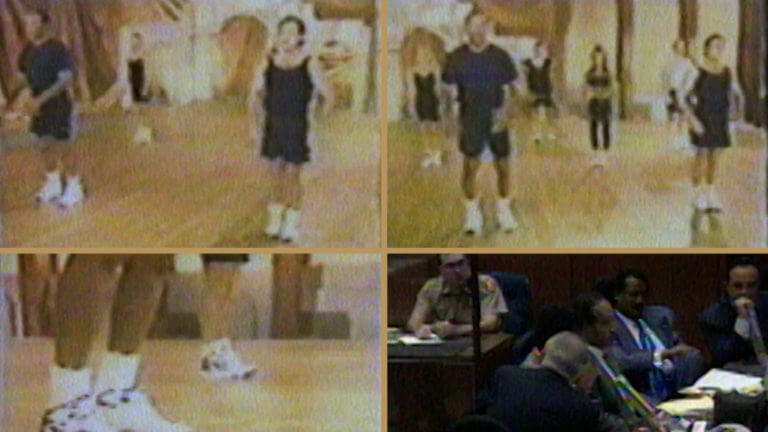 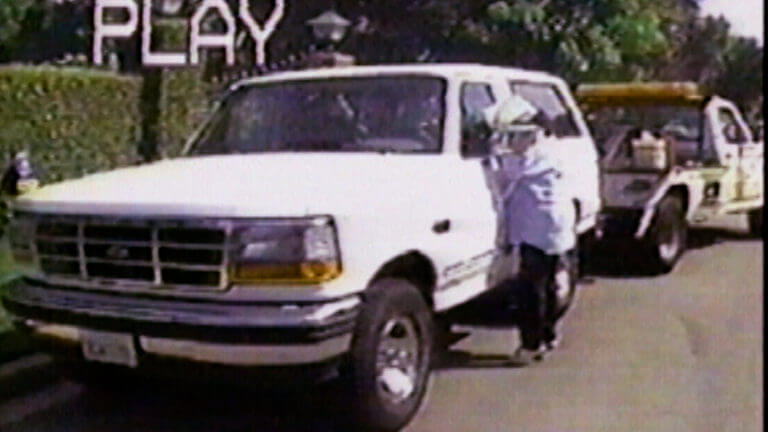 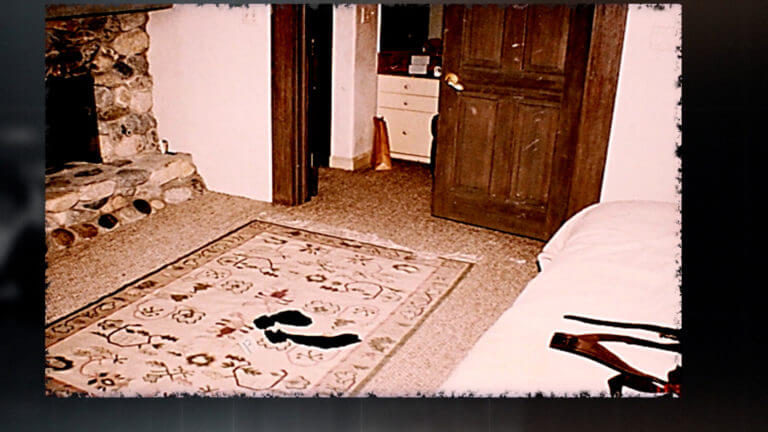 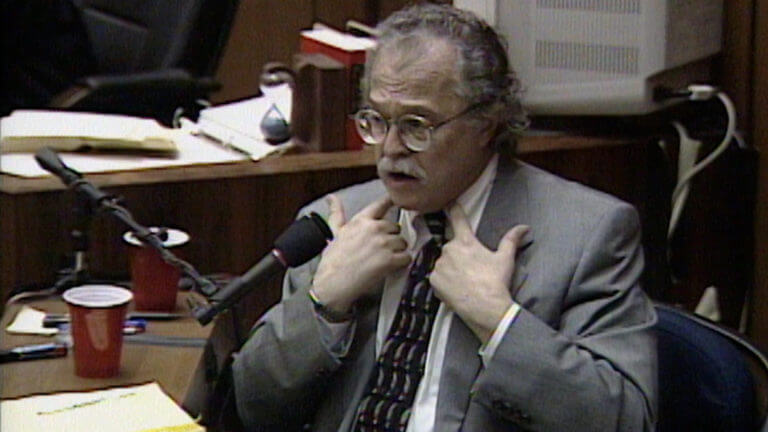 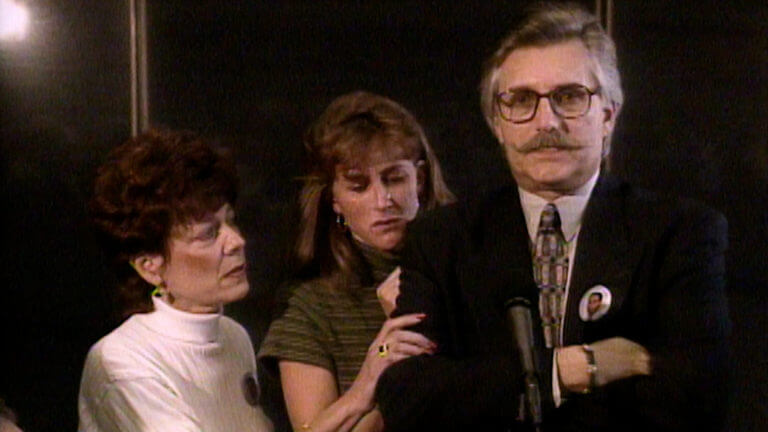 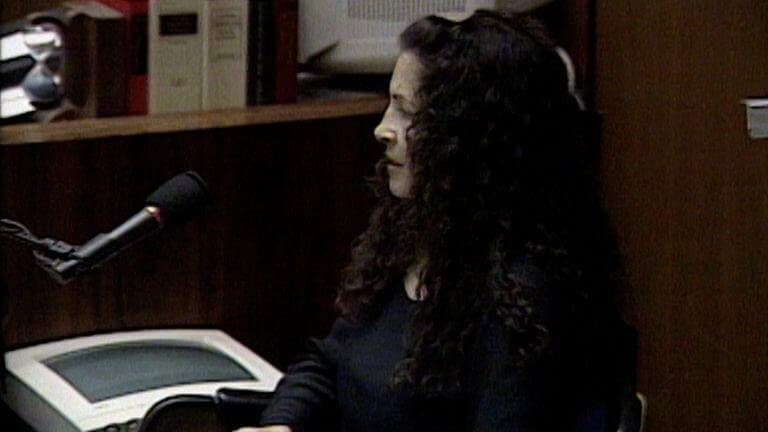 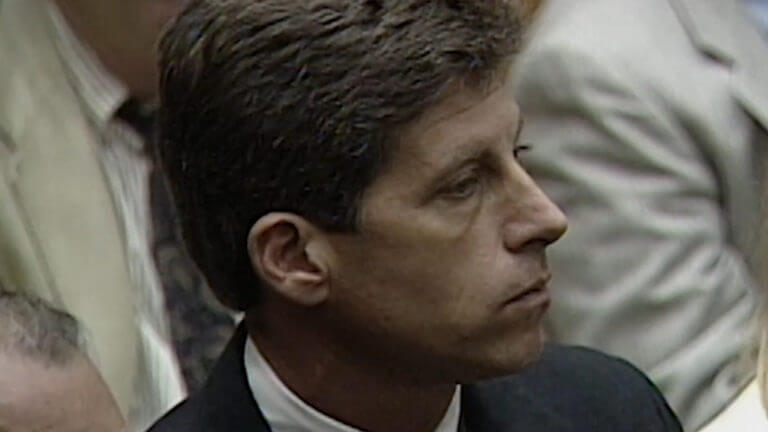 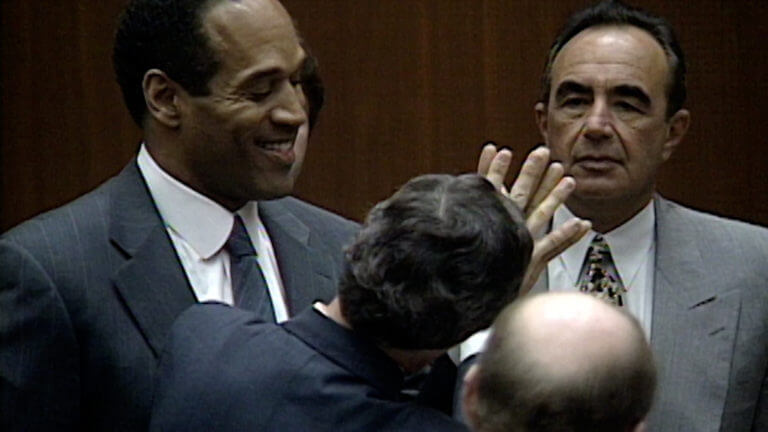 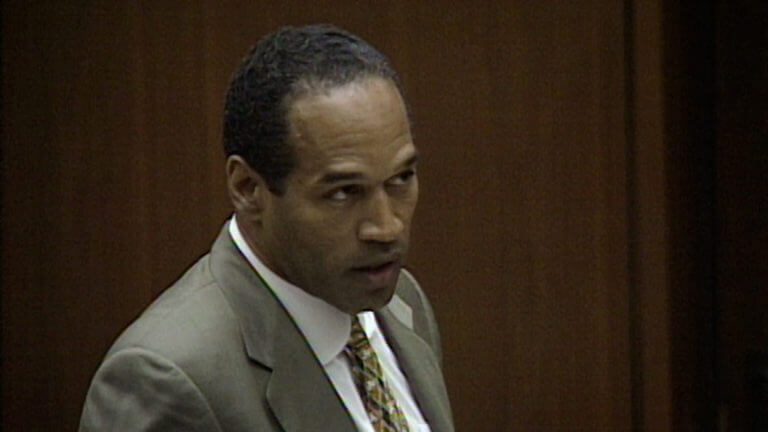 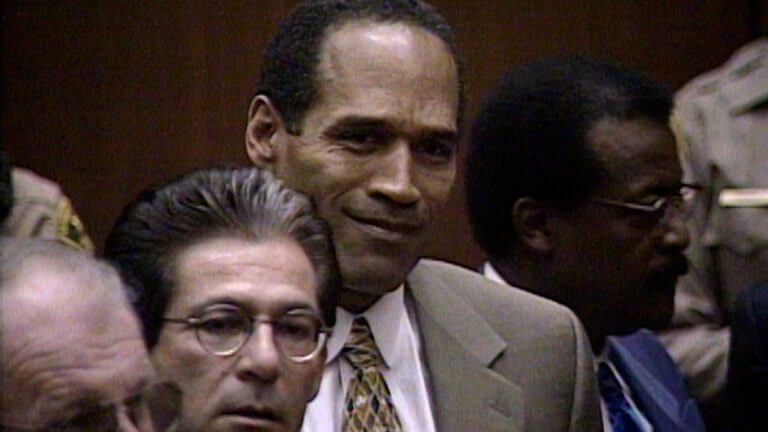