A sister of a teacher killed in the 2012 Sandy Hook massacre and an FBI agent who responded to the school shooting became overwhelmed with emotion Tuesday as they described what it has been like to be accused of being crisis actors by conspiracy theorist Alex Jones and others. (9/13/22)   MORE 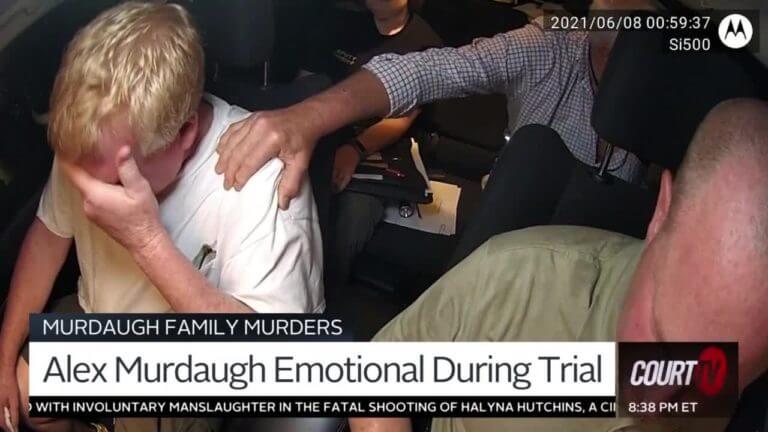 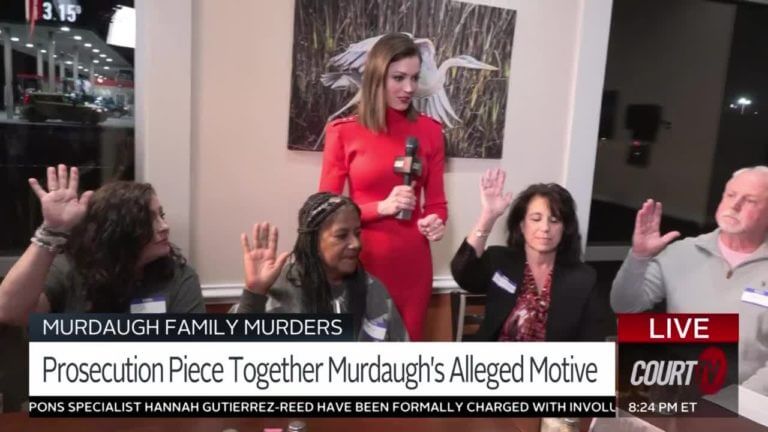 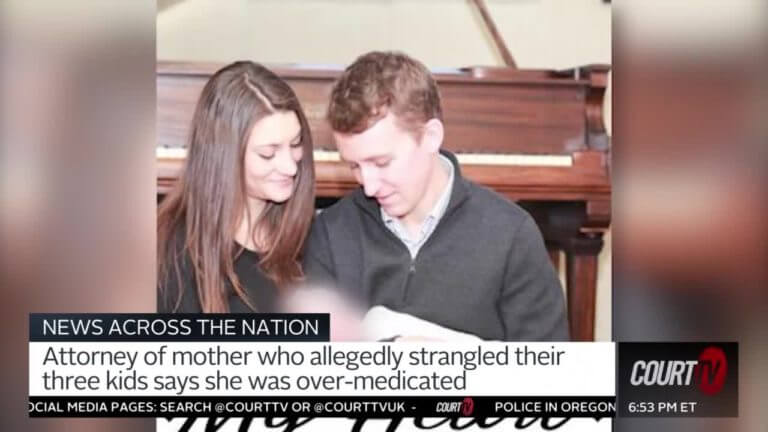 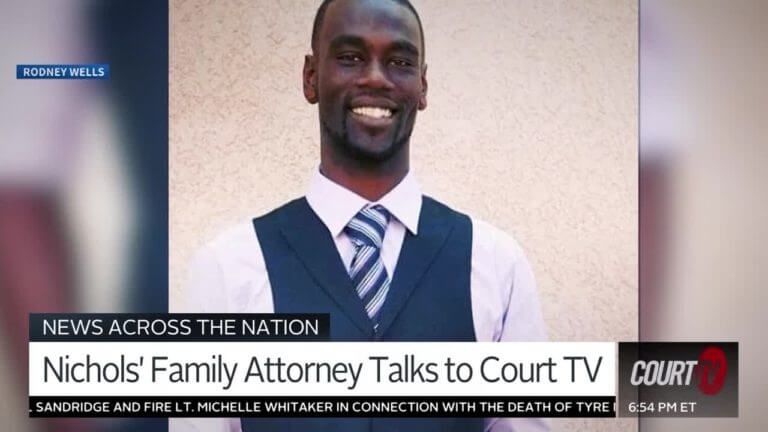 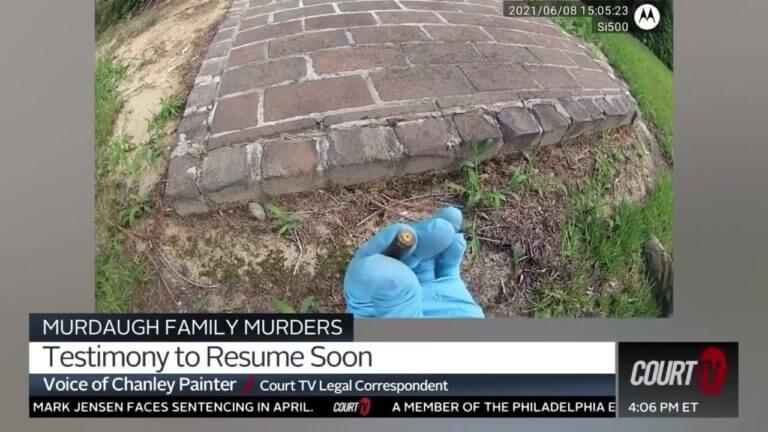 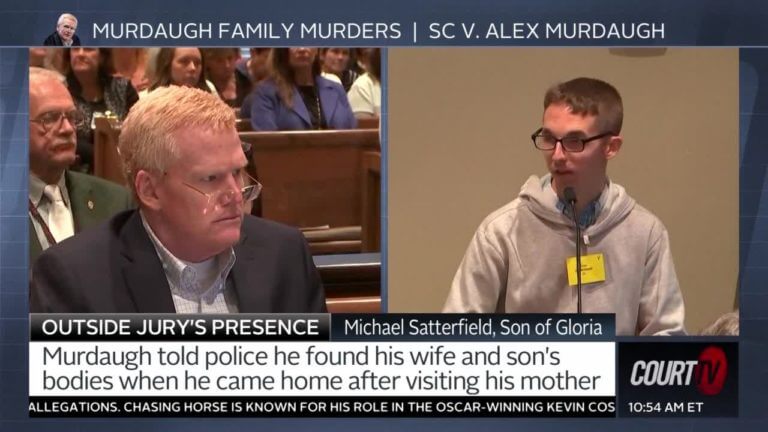 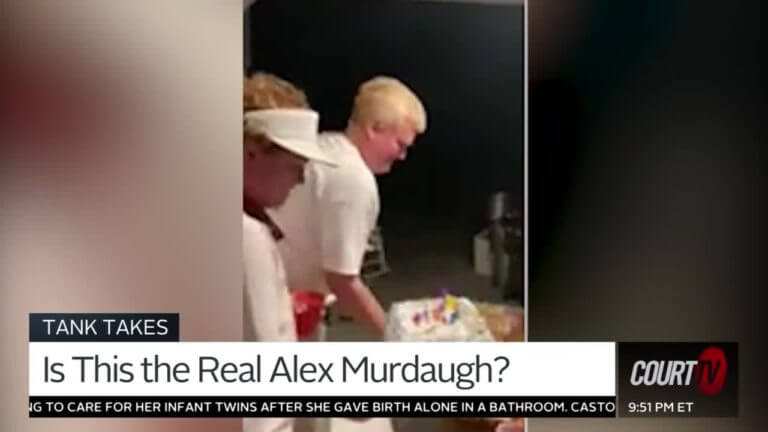 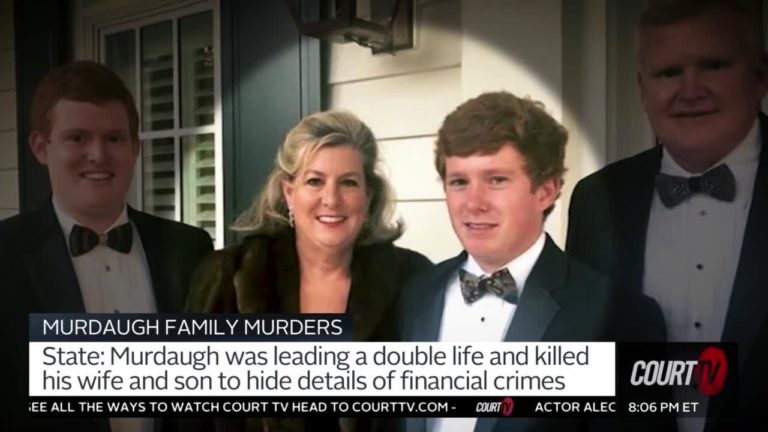 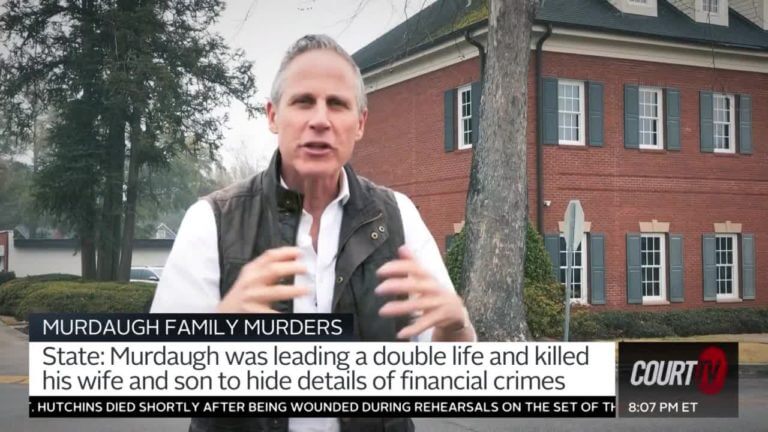 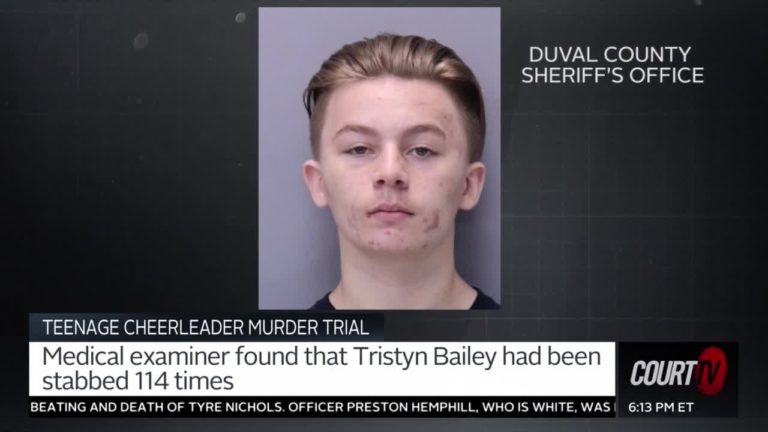 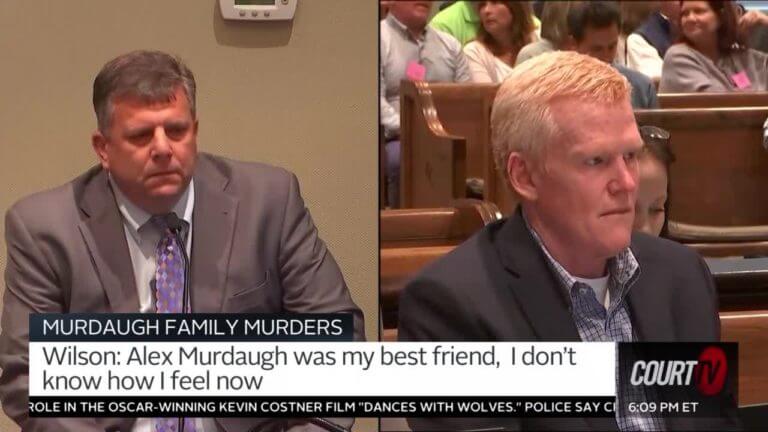 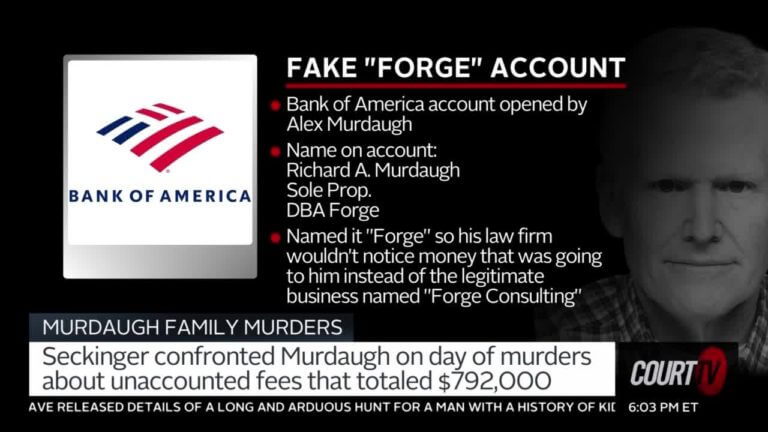