Someone They Knew with Tamron Hall

When drug-addicted casino owner Ted Binion turns up dead in his mansion, the suspects are pure Vegas: Was it his ex-stripper girlfriend, the handsome contractor who knew where his silver was buried, the mob boss who laundered money through his casino—or was it Ted’s own demons?

What Happens in Vegas... 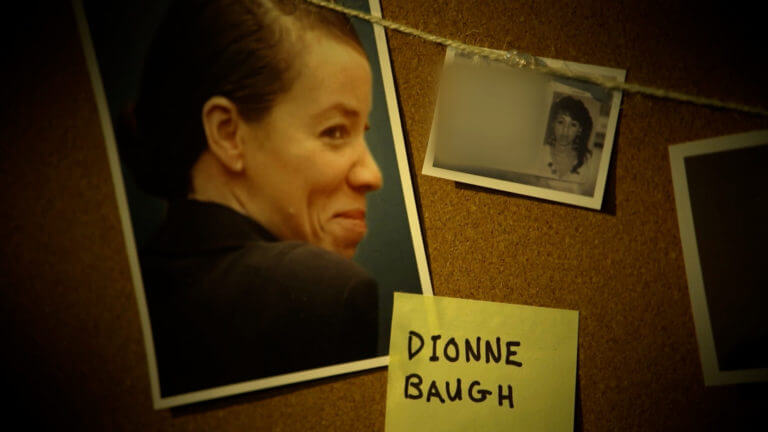 Too Close To The Sun 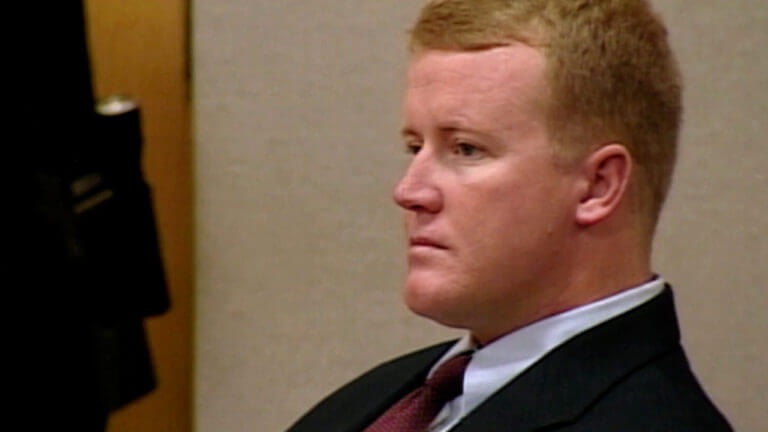 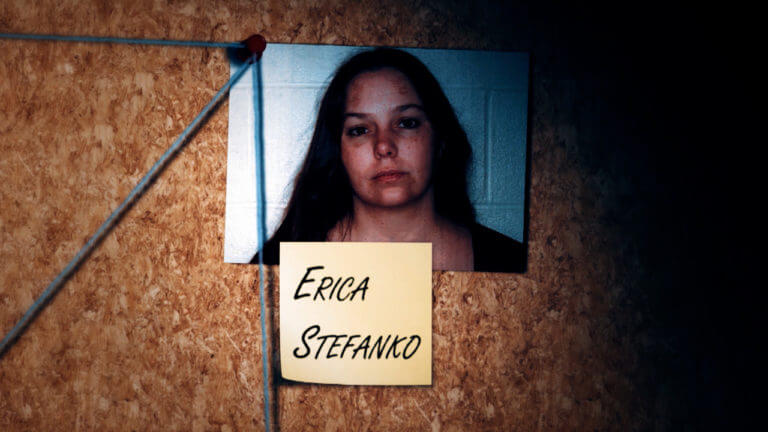 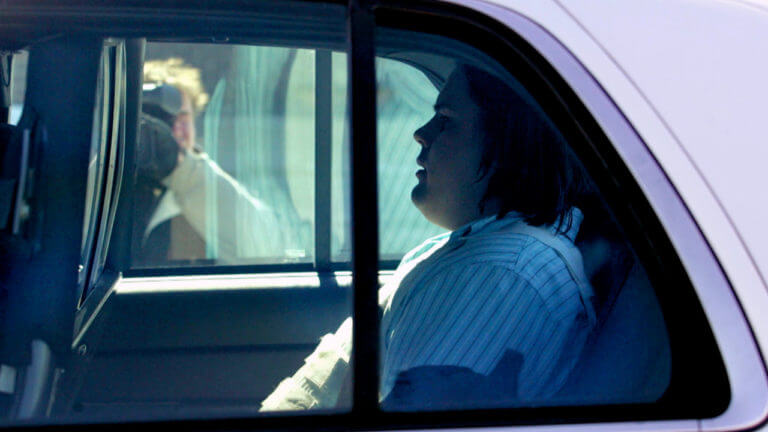 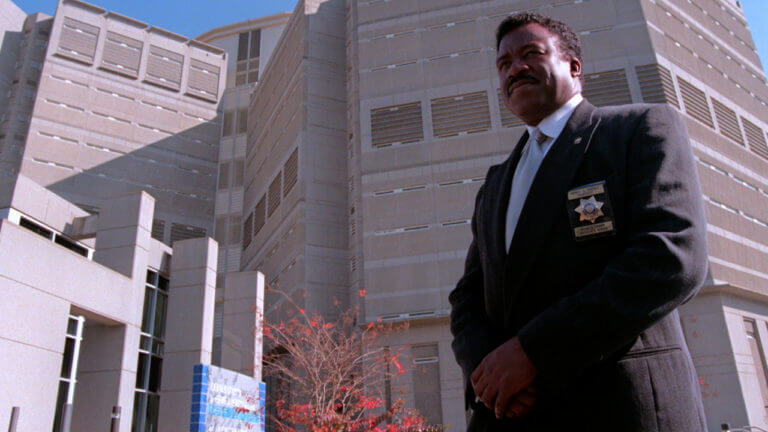 Who Shot the Sheriff? 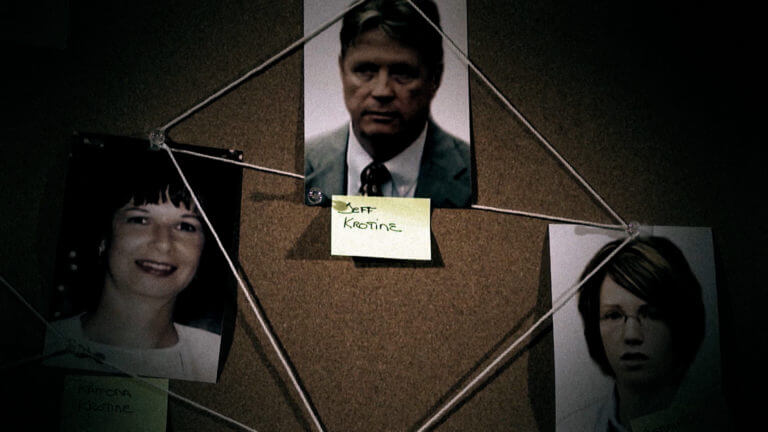 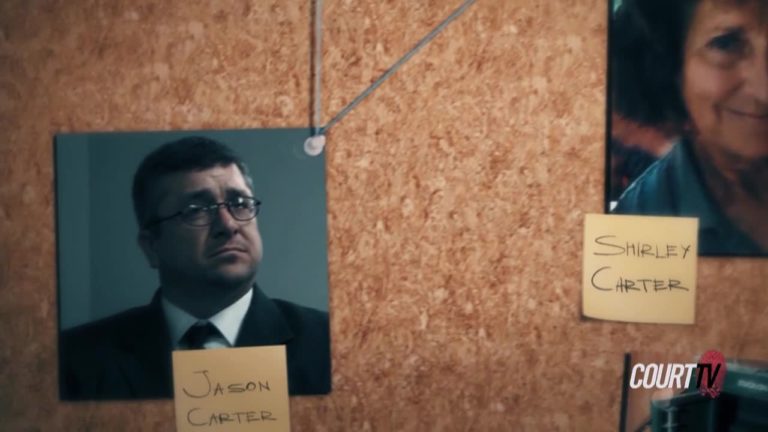 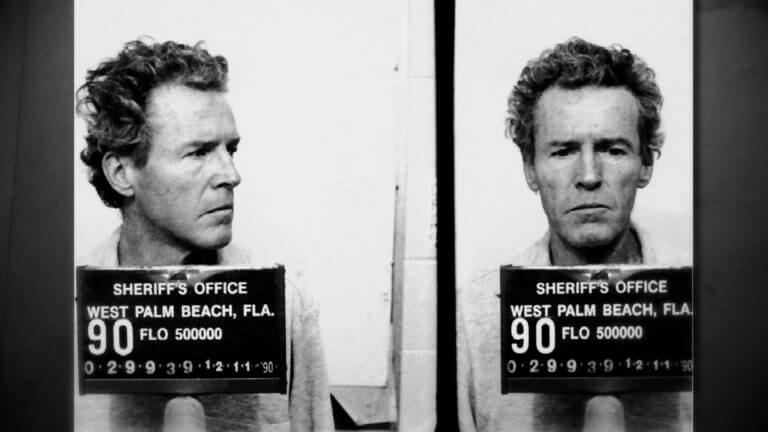 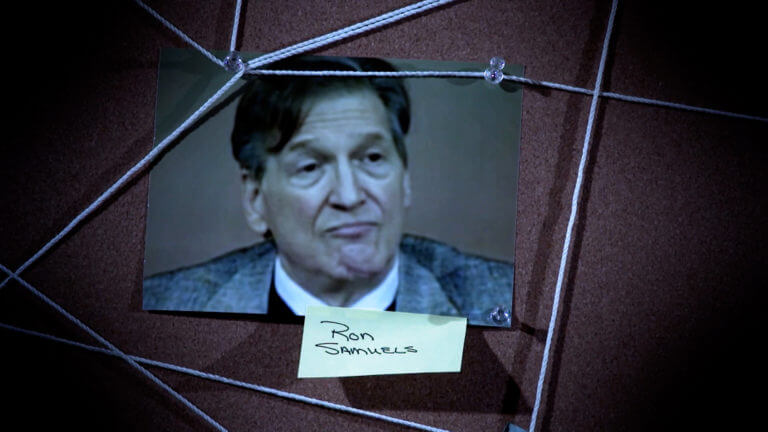 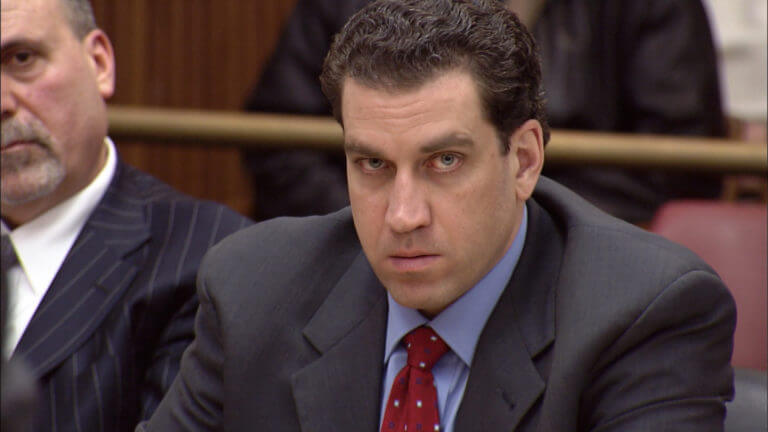 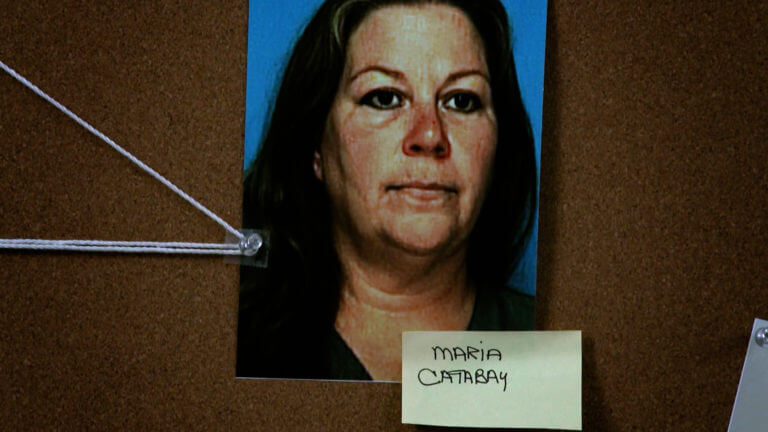 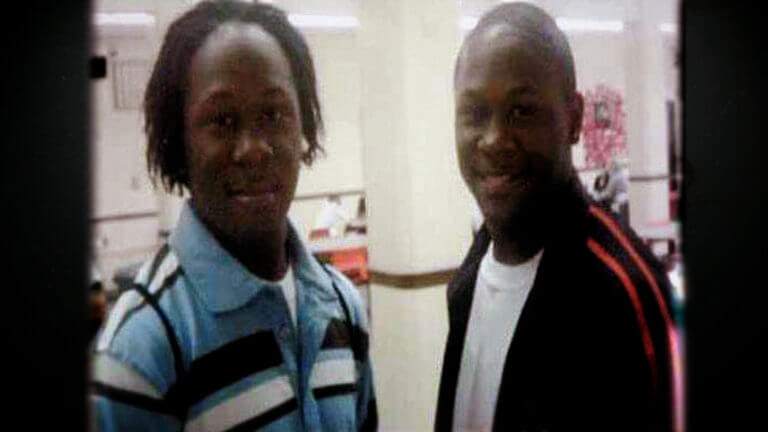 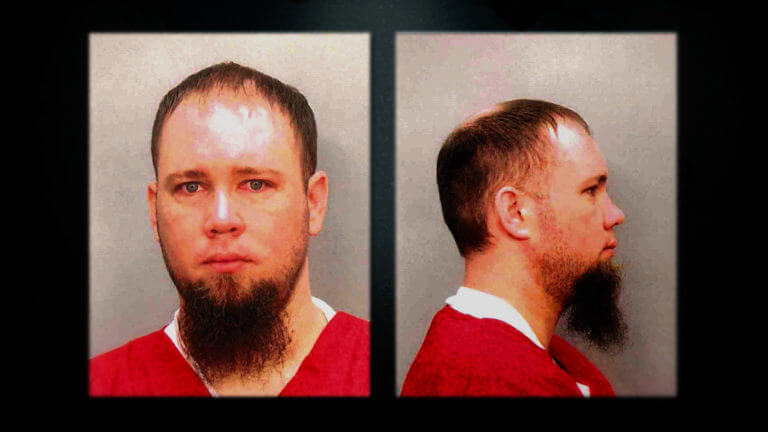 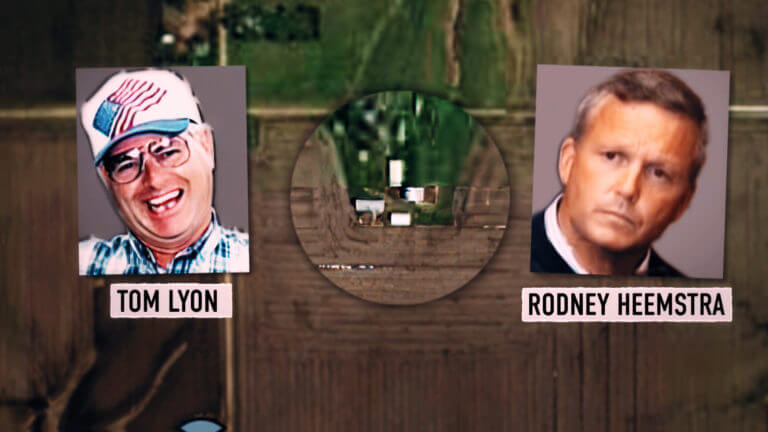 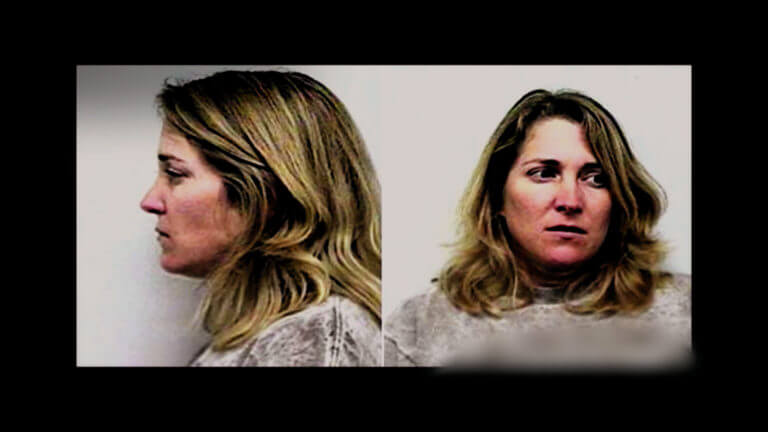 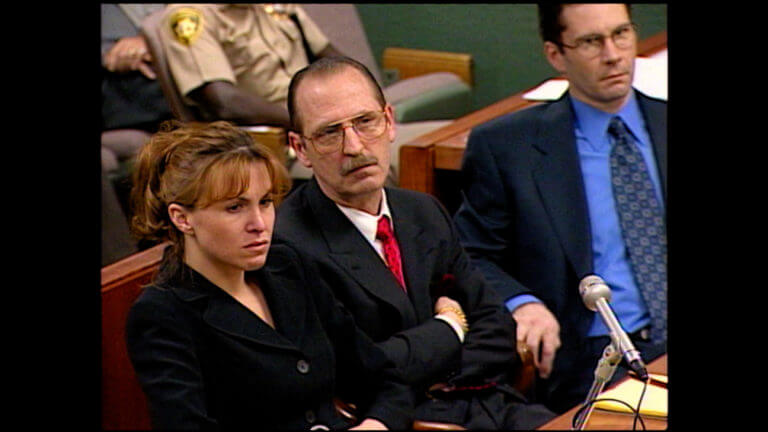 What Happens in Vegas... 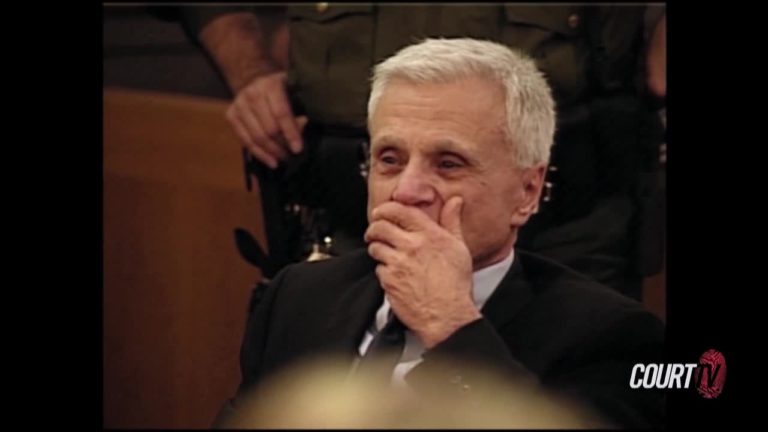 If You Can't Do the Time 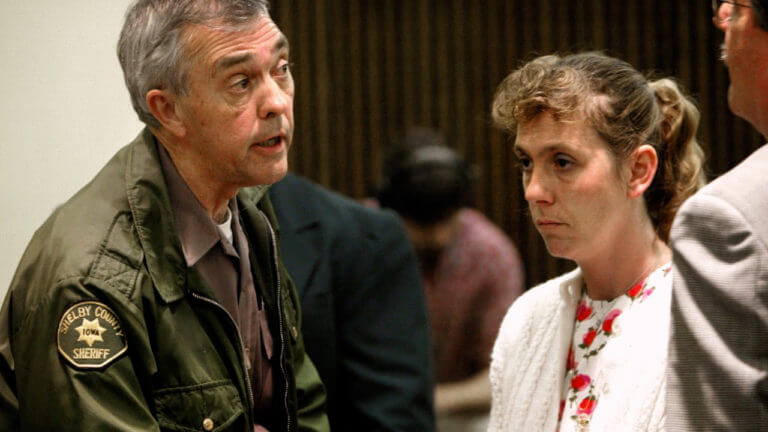 A Year in Defiance 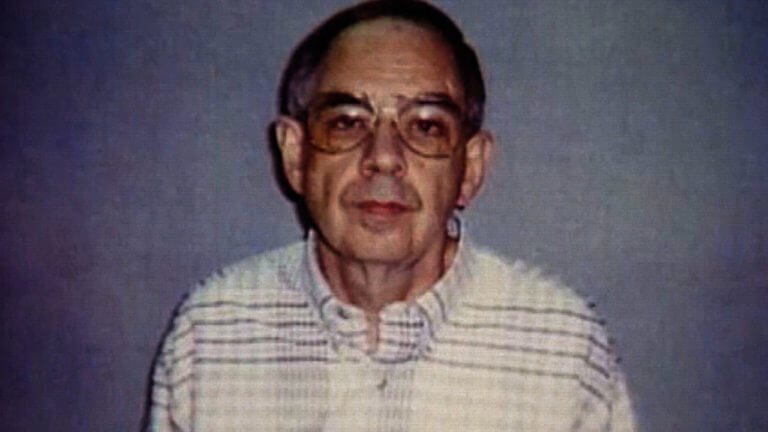 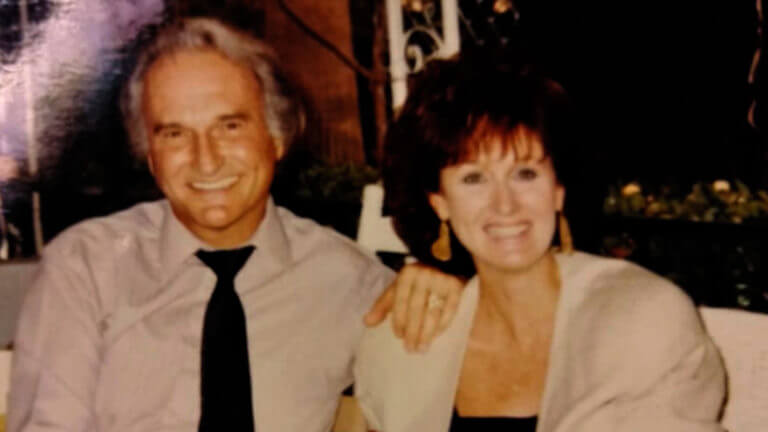 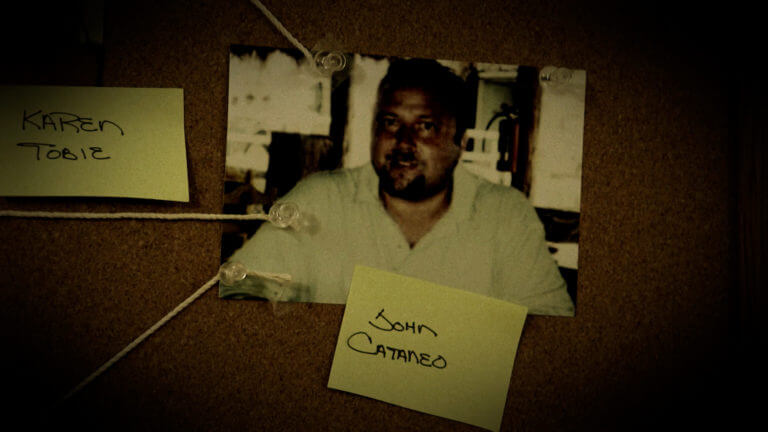