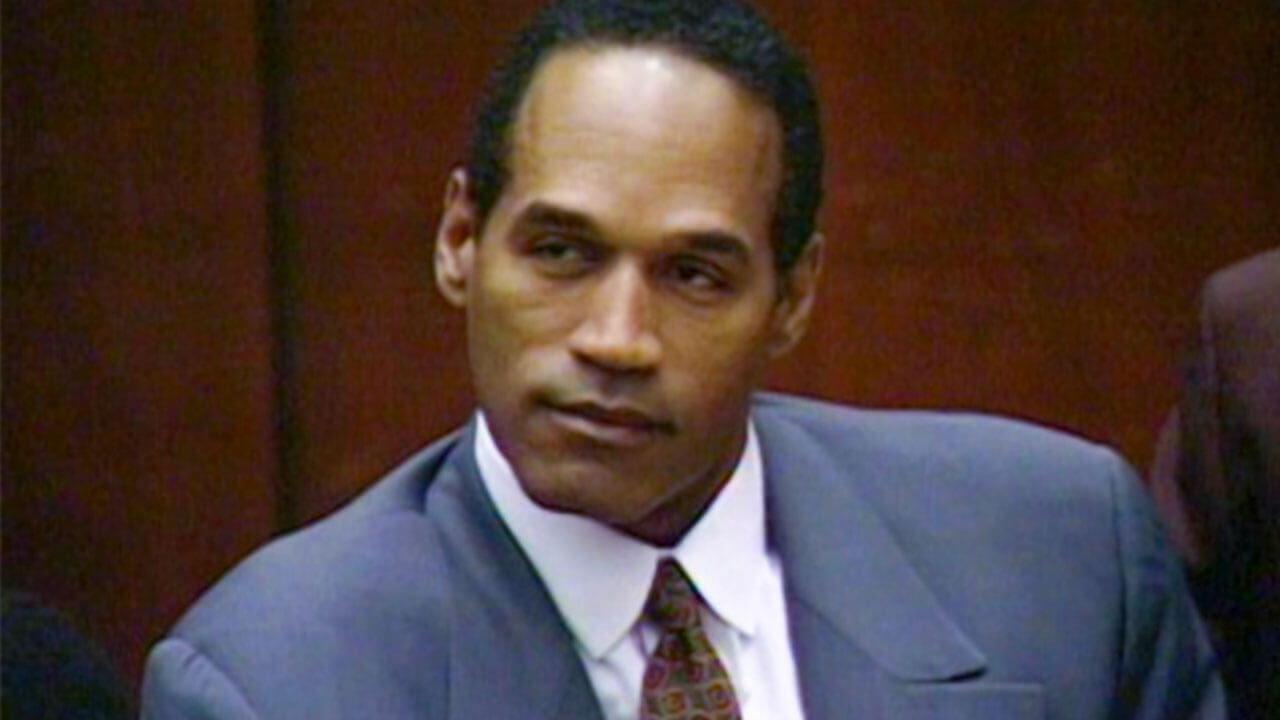 January 24th, 1995, in a Los Angeles courtroom, the first day of California v. O.J. Simpson begins. The trial later became known as "The Trial of the Century." Hall of Fame football legend, actor and spokesperson O. J. Simpson was going on trial for the murder of his ex-wife Nicole Brown Simpson and aspiring restauranteur Ron Goldman. During week one, the world is introduced to the lead prosecutor Marcia Clark and O.J.'s defense attorney Johnnie Cochran during opening statements.
Court TV is releasing the CA v. Simpson murder trial in its entirety, one week at a time, in coordination with new episodes of our true crime series 'OJ25'. New episodes of 'OJ25' can be seen every Thursday at 9/8c. 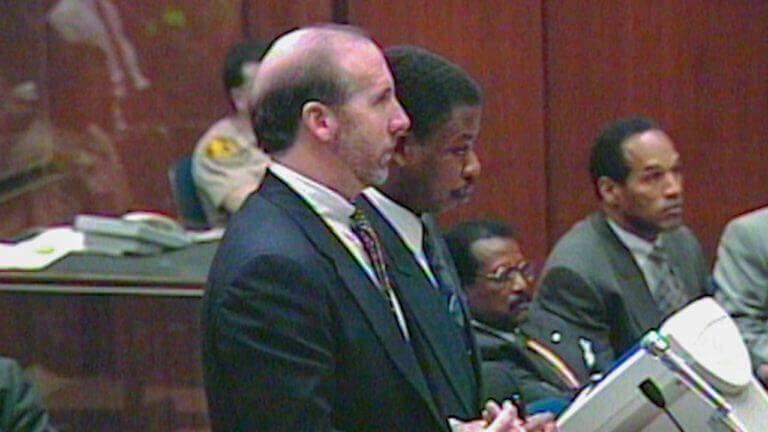 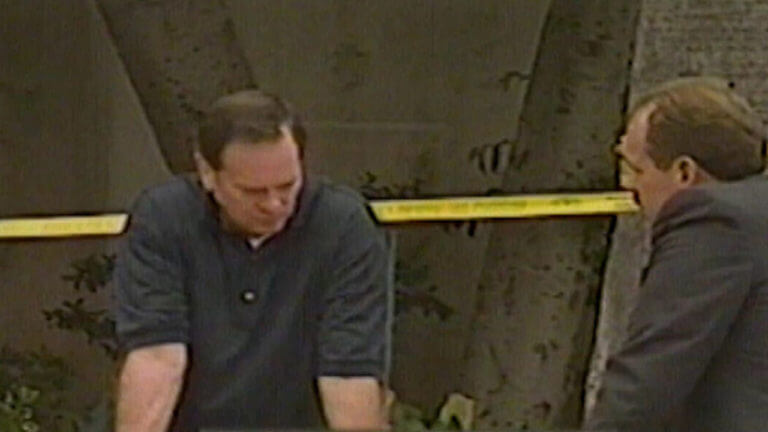 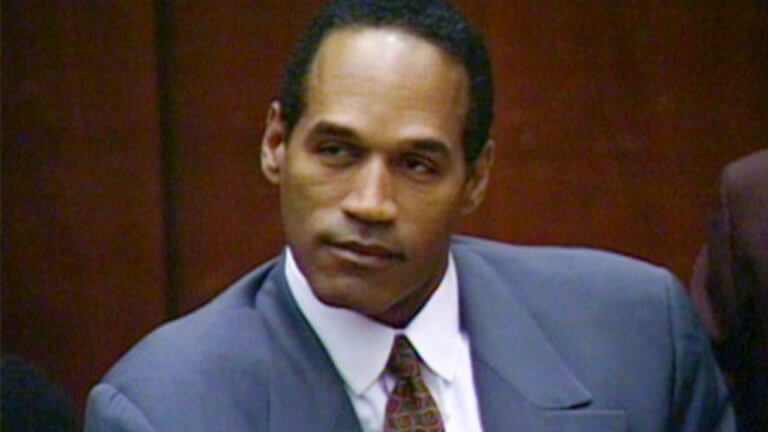 3-W1-Outside the Presence of the Jury 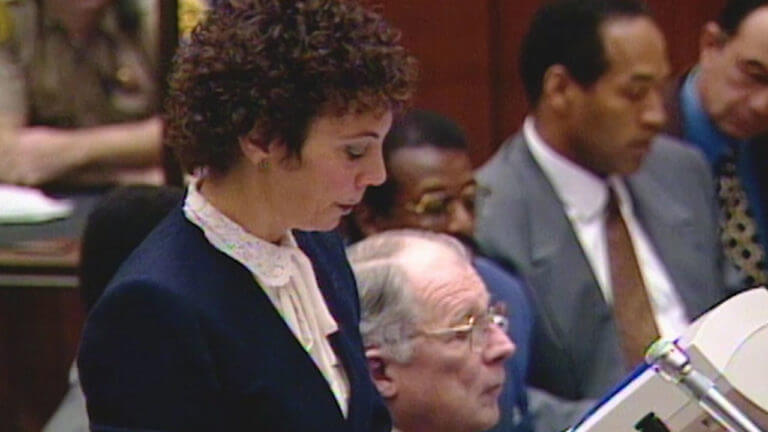 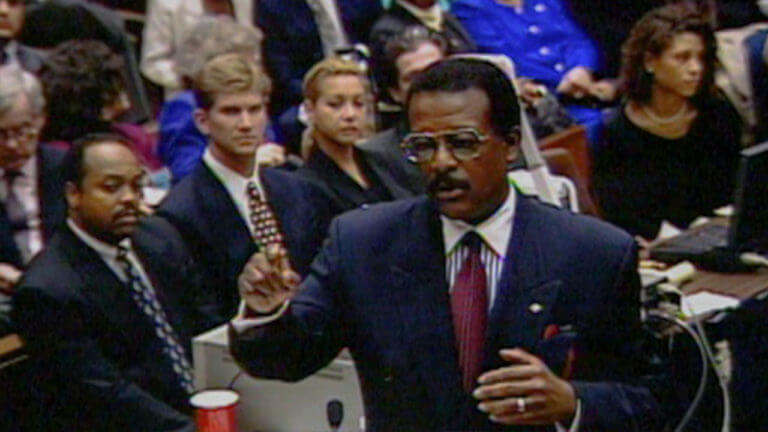 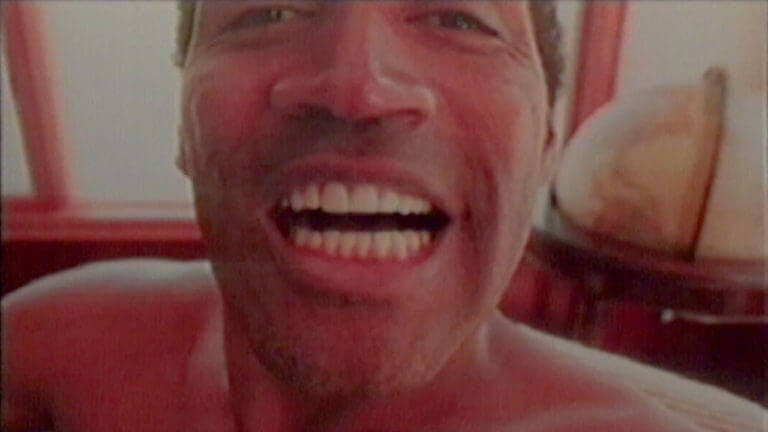 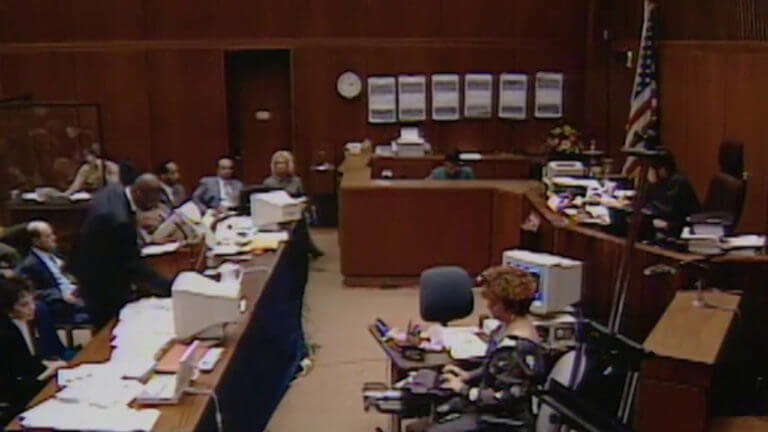 7-W1-Outside the Presence of the Jury 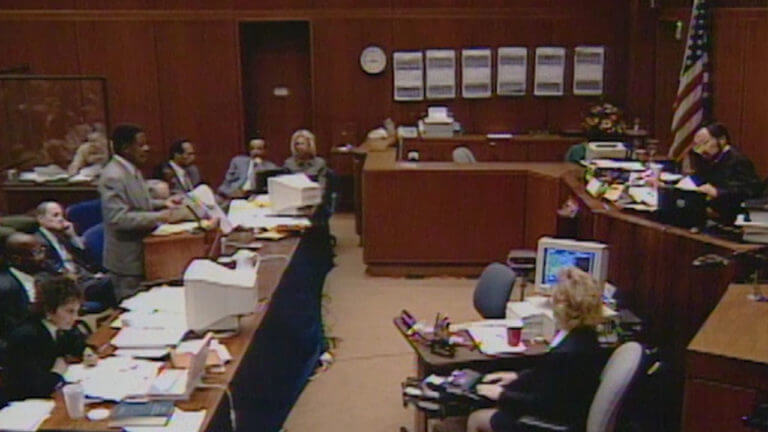 8-W1-Outside the Presence of the Jury PT2