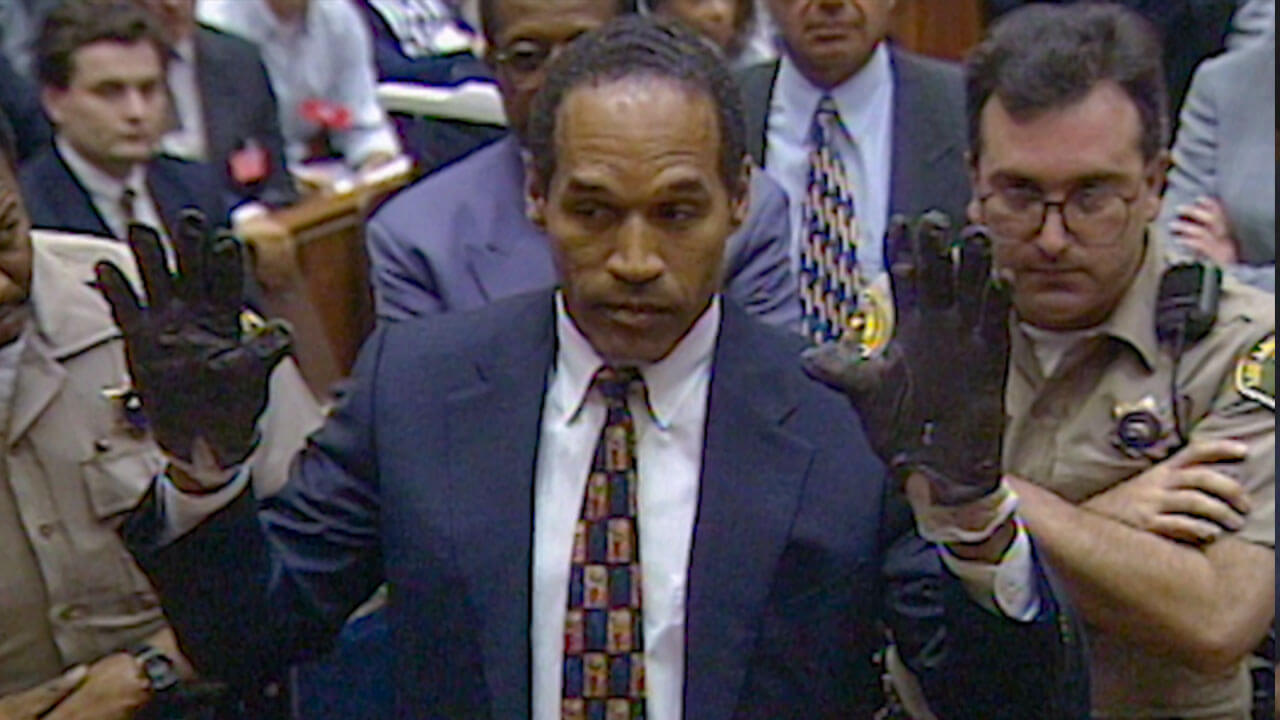 Monday, June 12, 1995, marks the one-year anniversary of the deaths of Nicole Brown Simpson and Ron Goldman. Although it allegedly took O.J. Simpson only minutes to kill the victims, it took the coroner 7 days to explain how it happened. Reneging on a promise they'd made for weeks, prosecutors announce they will not call upon Deputy Medical Examiner Irwin Golden, whose autopsies of the victims included at least 30 errors. And it finally happens, the day that the world will never forget, O.J. Simpson tried on both sets of gloves recovered from the scene of the crime and O.J.'s home. 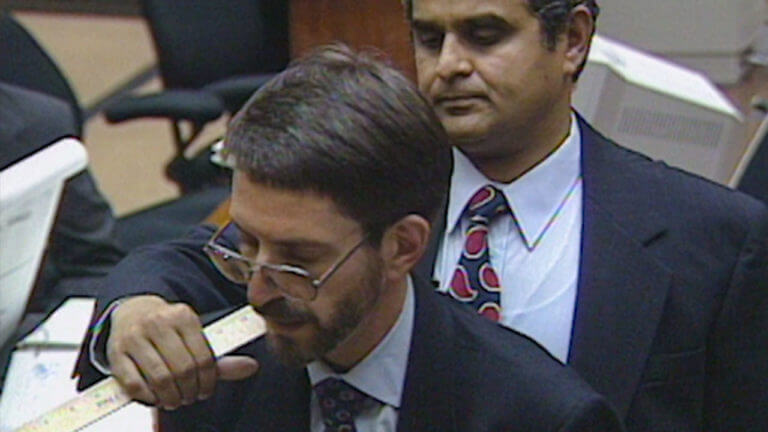 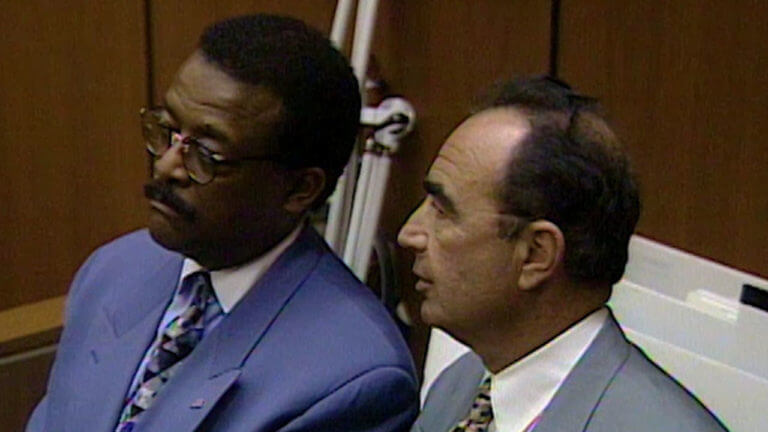 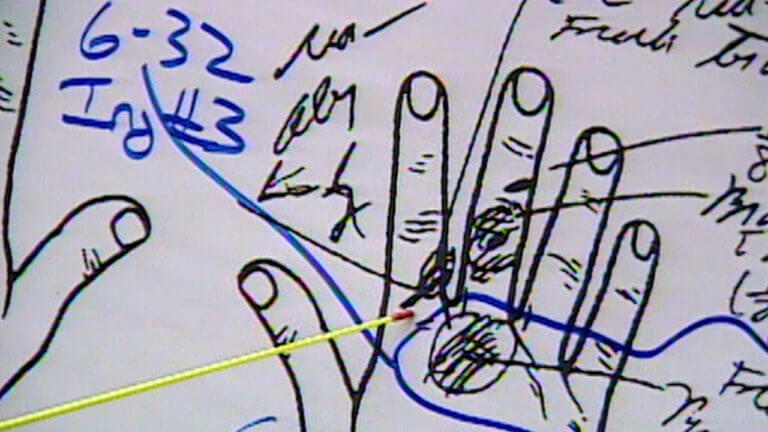 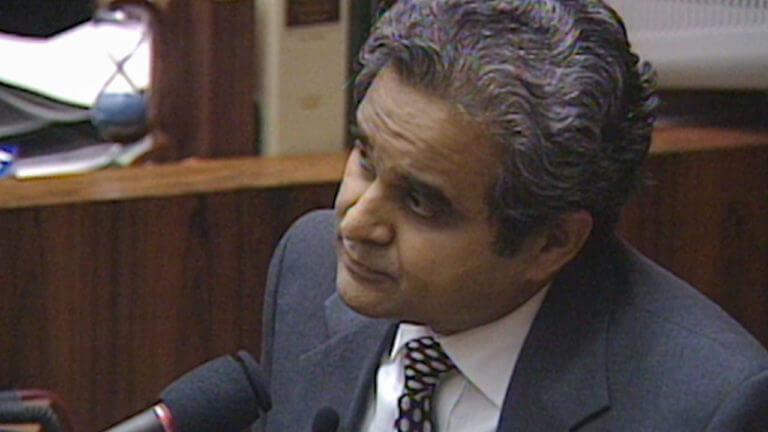 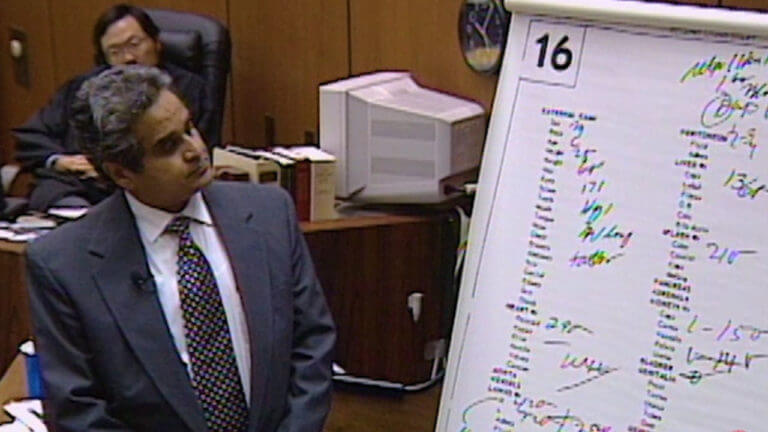 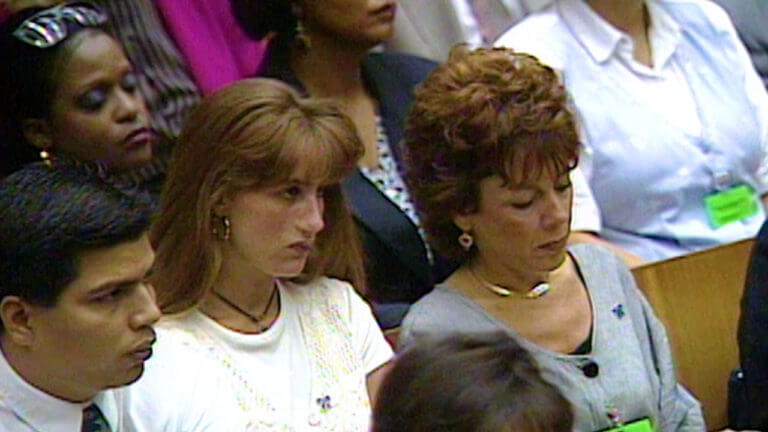 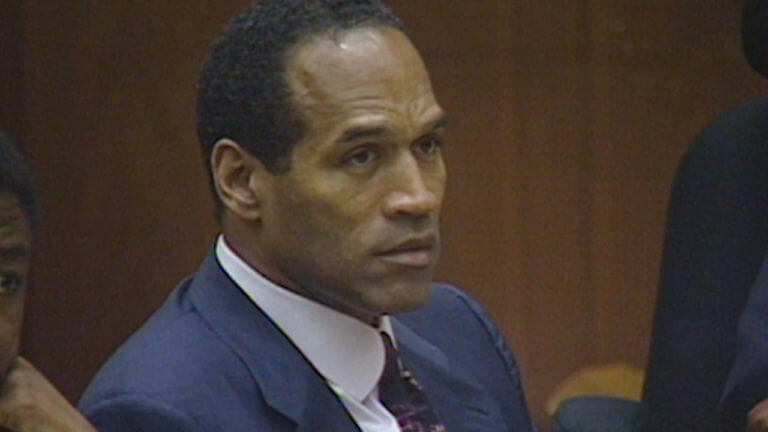 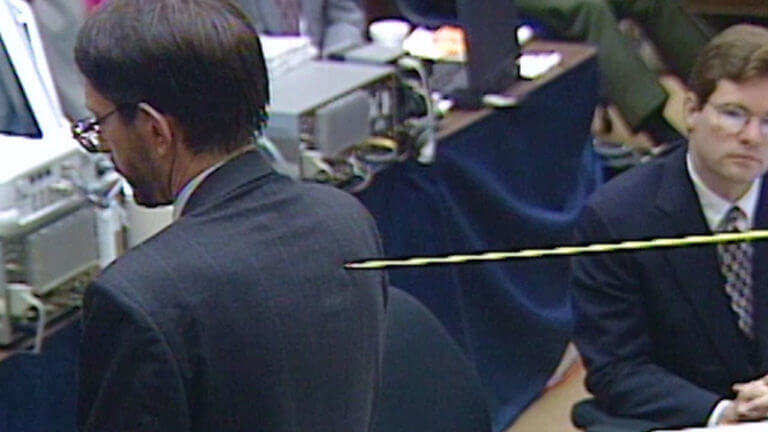 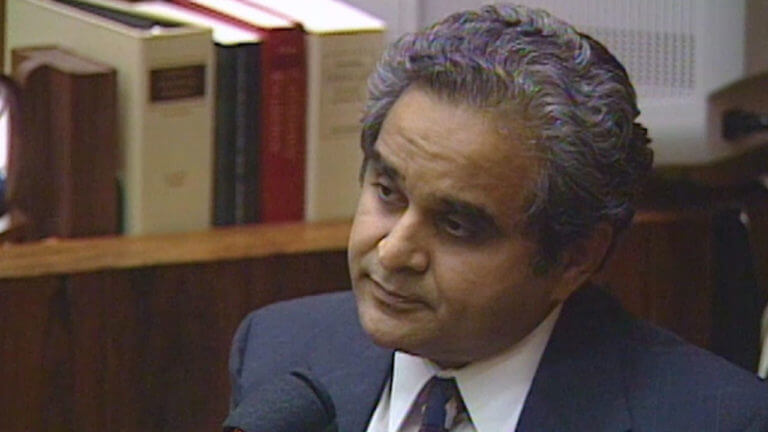 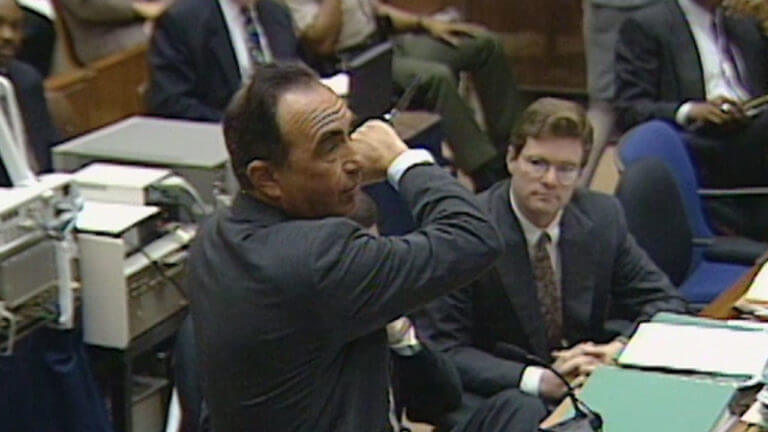 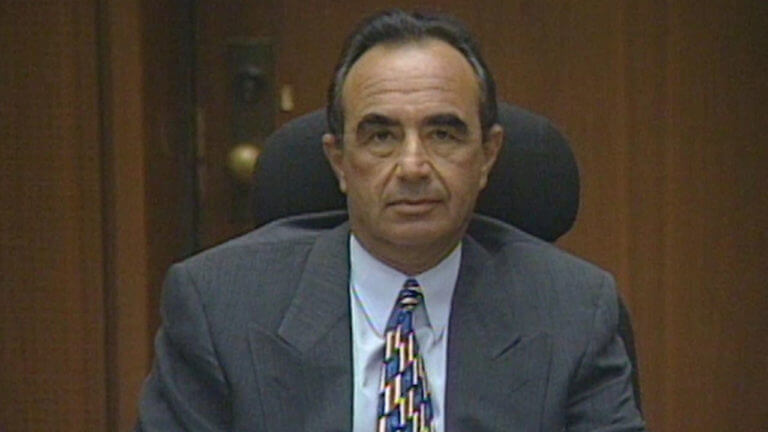 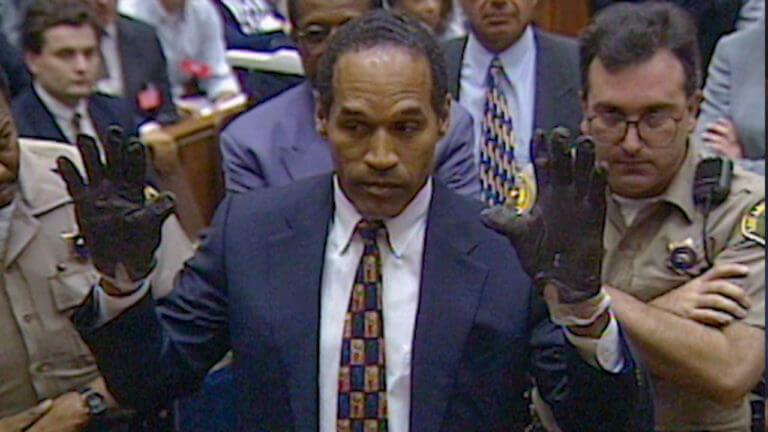 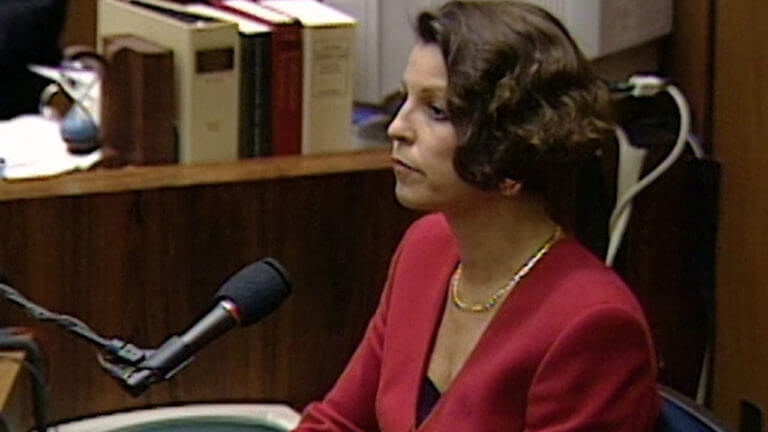 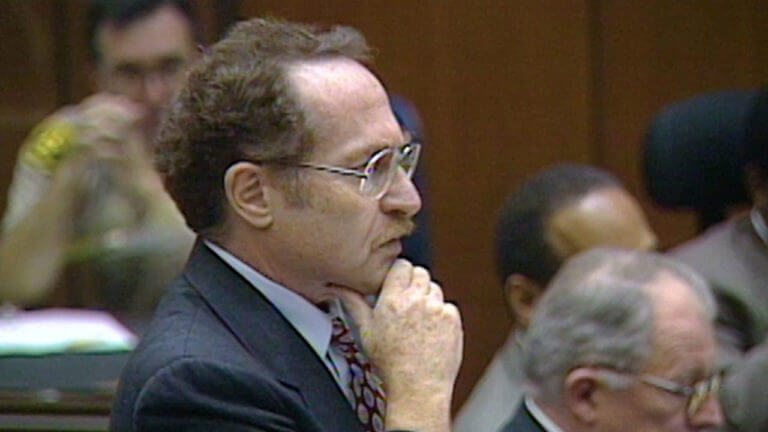 14-W21-Outside the Presence of the Jury 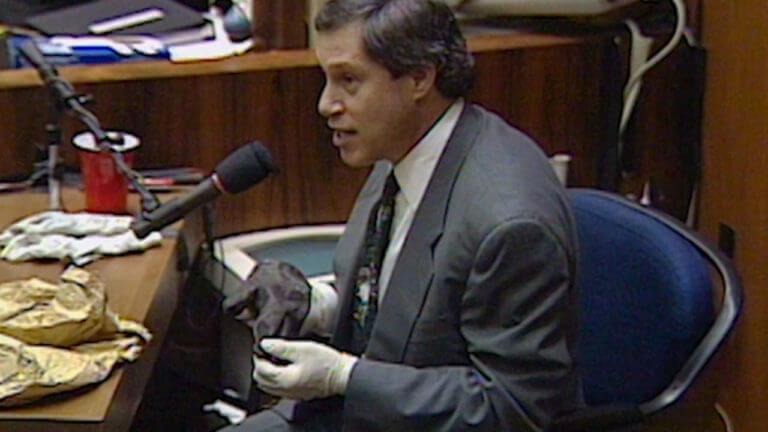