A former NFL player, 35-year-old Kellen Boswell Winslow II is charged with multiple sex crimes in San Diego County, California. Winslow is accused of kidnapping and raping a 54-year-old hitchhiker and allegedly raping a 59-year-old homeless Encinitas woman. Other victims include a 57-year-old neighbor who says Winslow exposed himself to while she was gardening, a woman who is accusing Winslow of rape while at a house party in June 2003 when she was 17 and Winslow was 19, and a 77-year-old woman who claims he sexually harassed her in a gym. Winslow has declared his innocence to all the claims. In court last June, he pleaded not guilty and posted a $2 million bond. Winslow is facing 12 counts of various sex crimes and could spend up to life in prison. 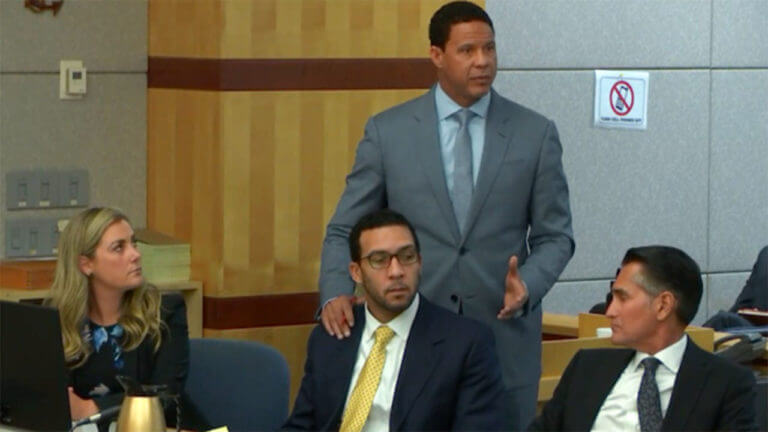 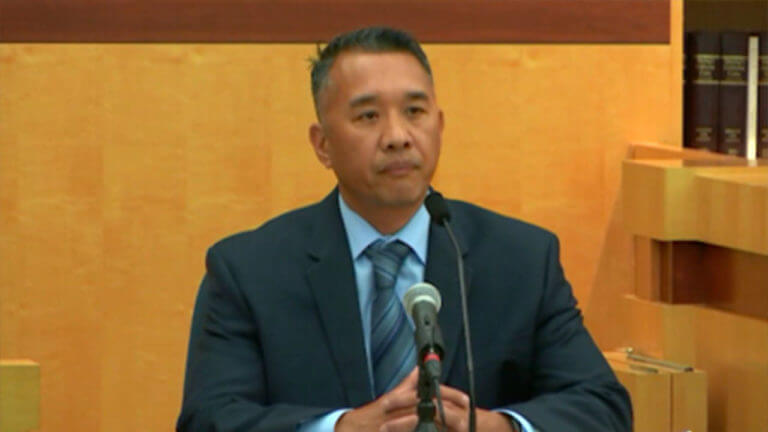 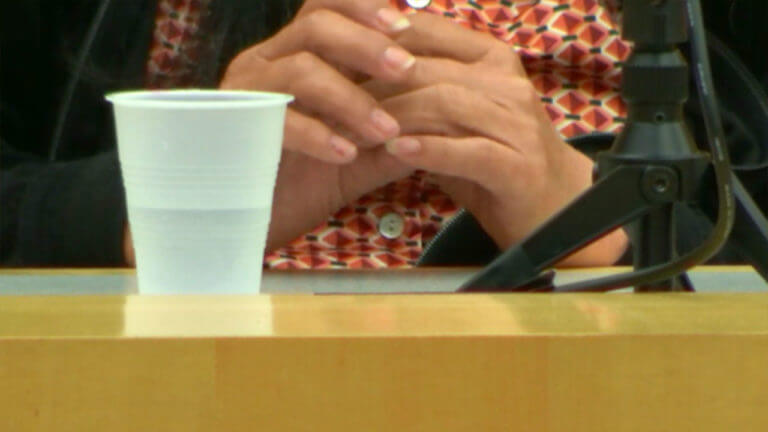 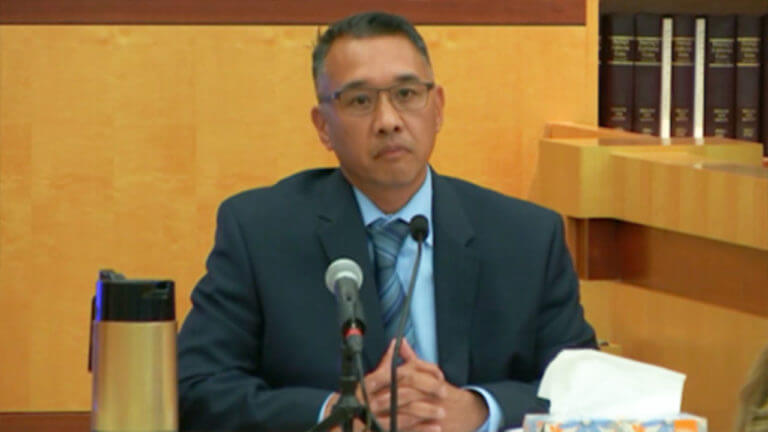 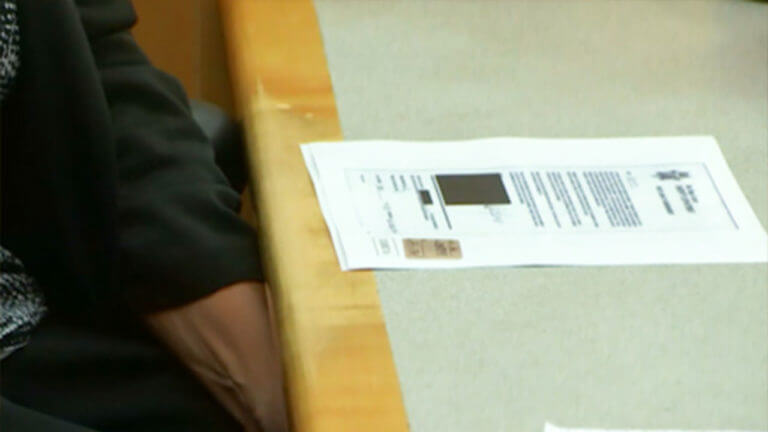 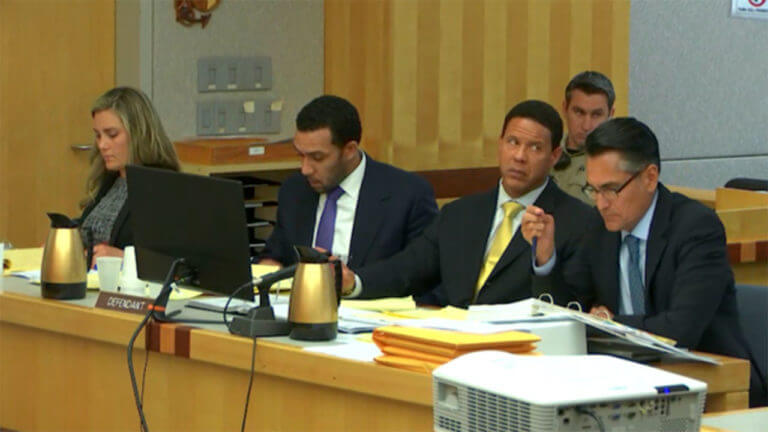 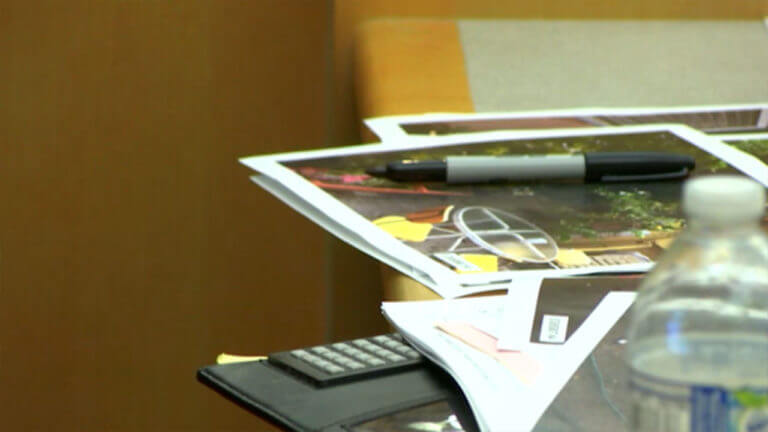 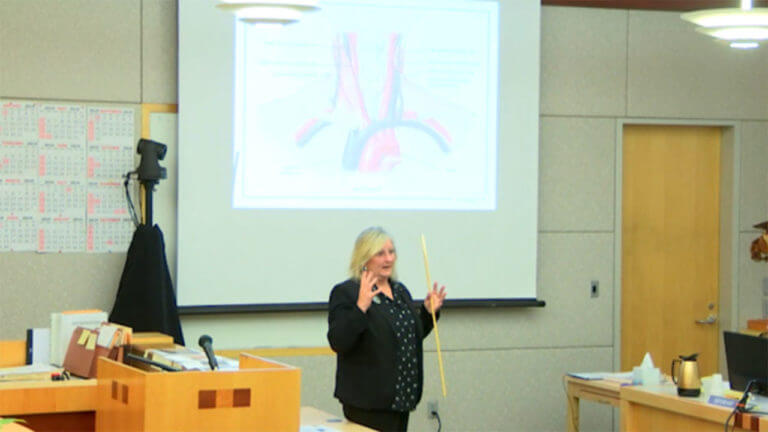 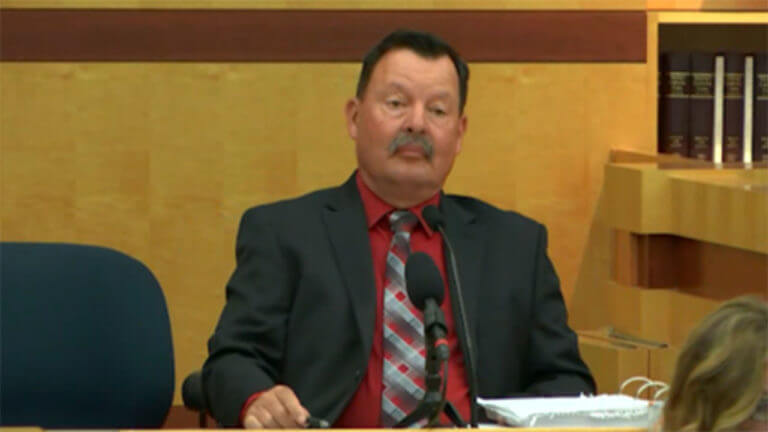 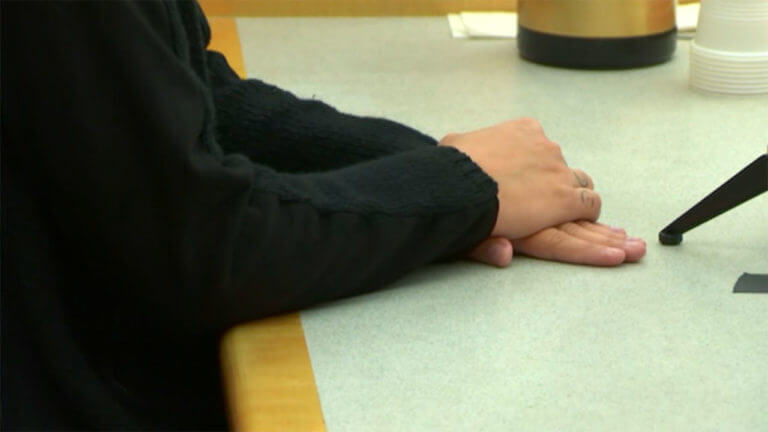 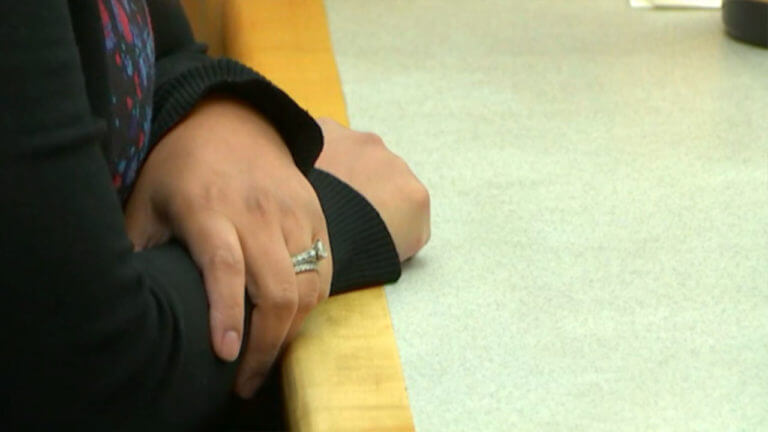 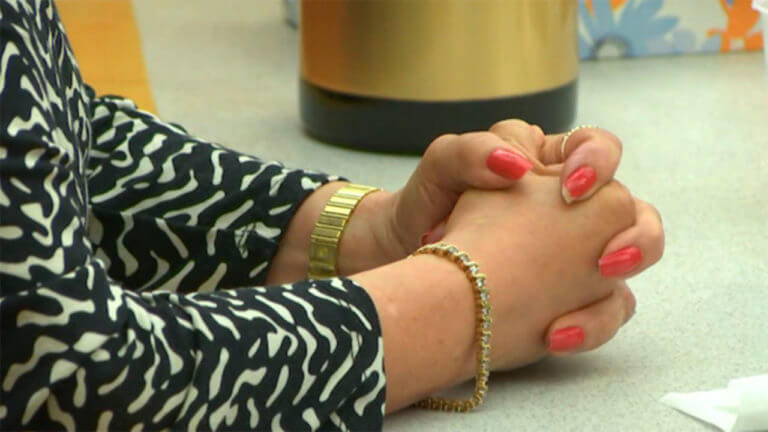 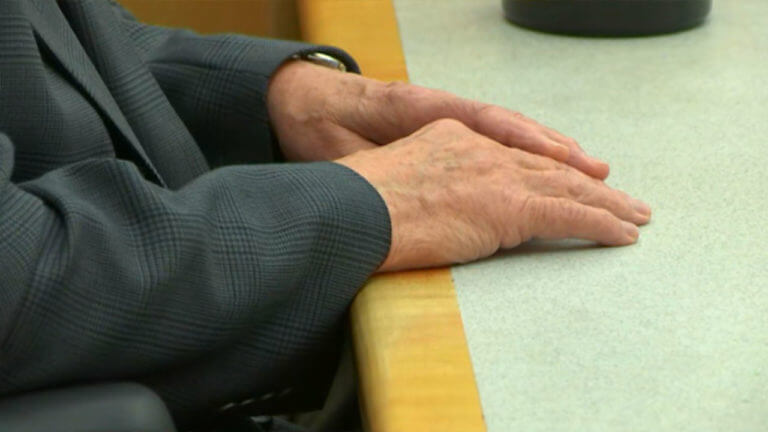 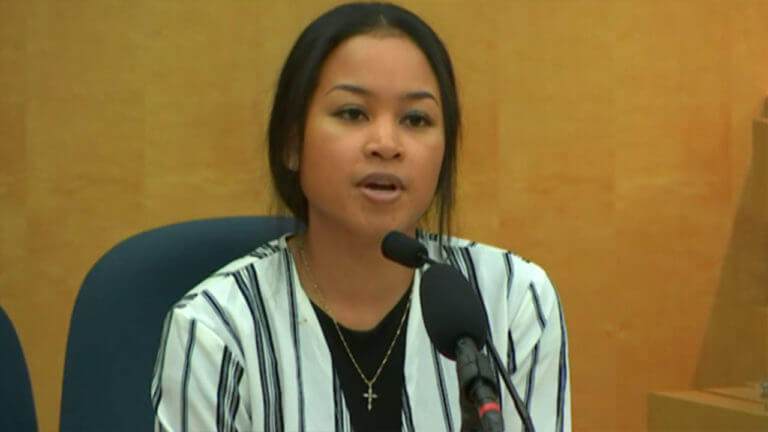 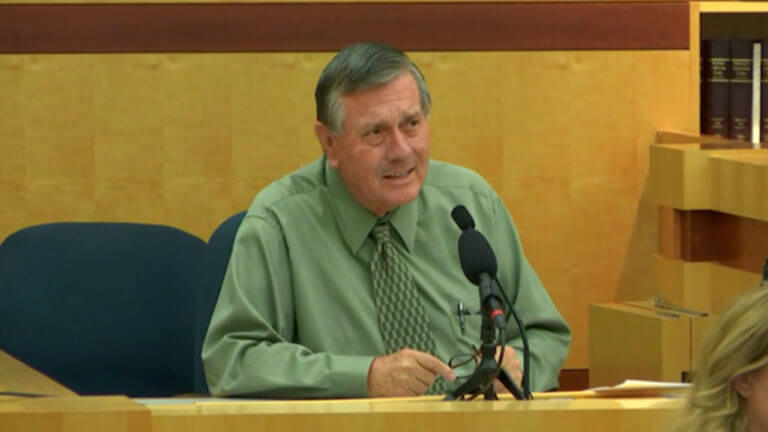 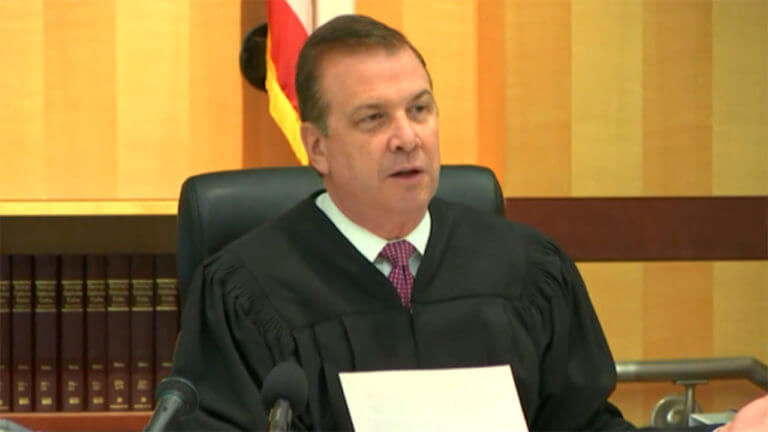 16-CA v. Winslow II: Outside the Presence of the Jury 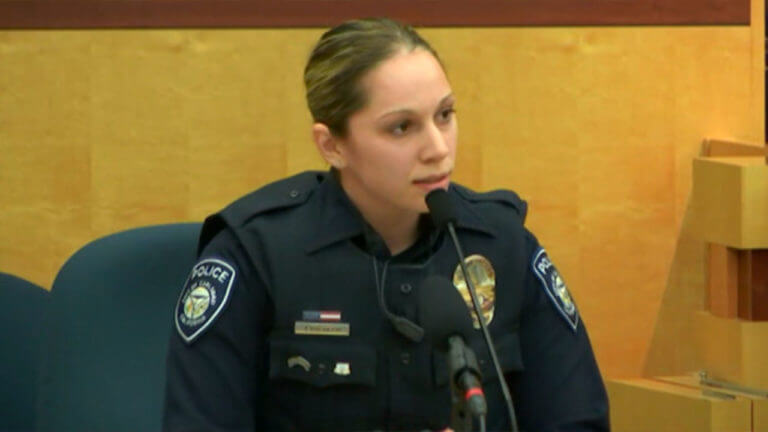 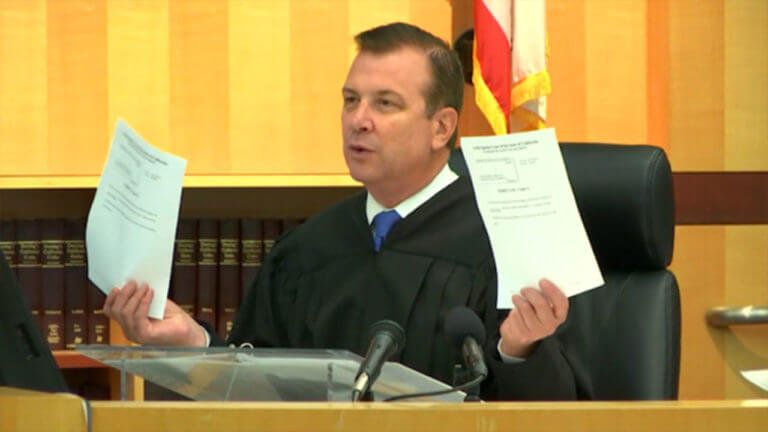 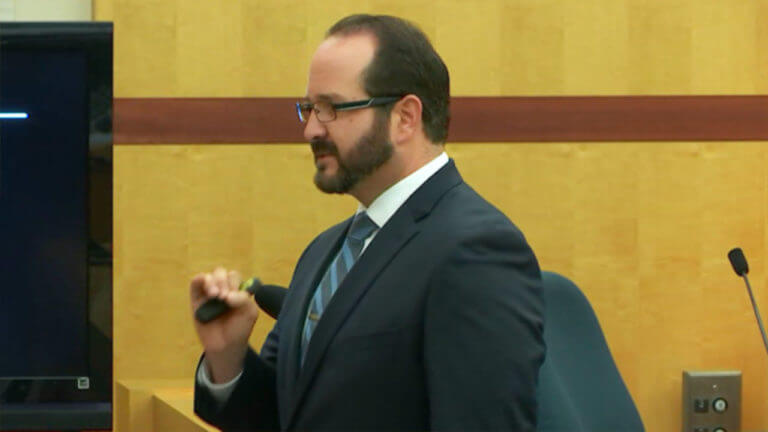 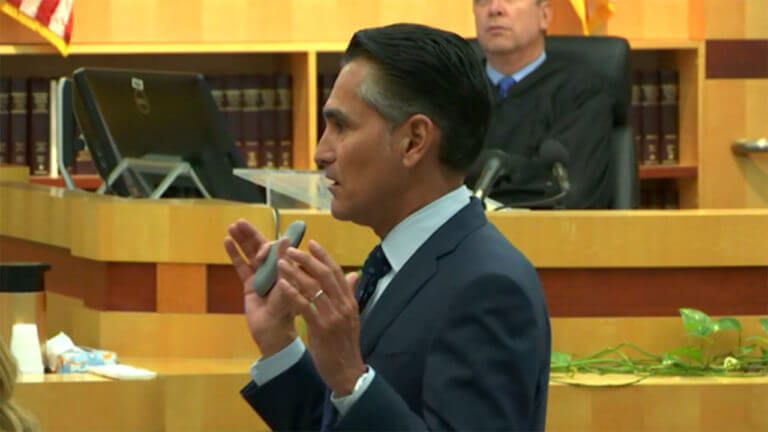 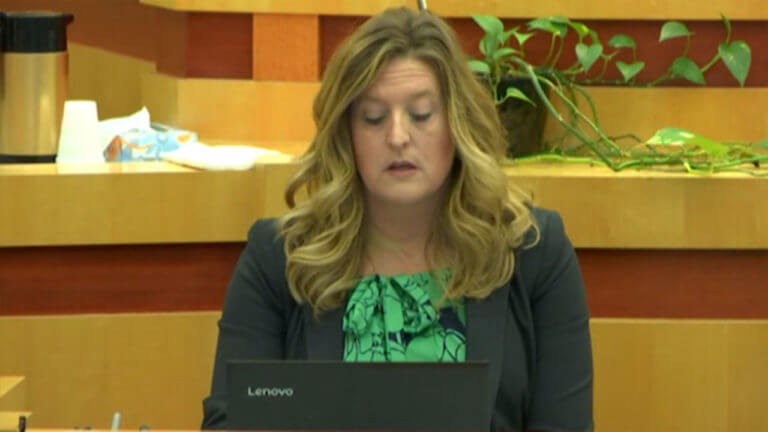 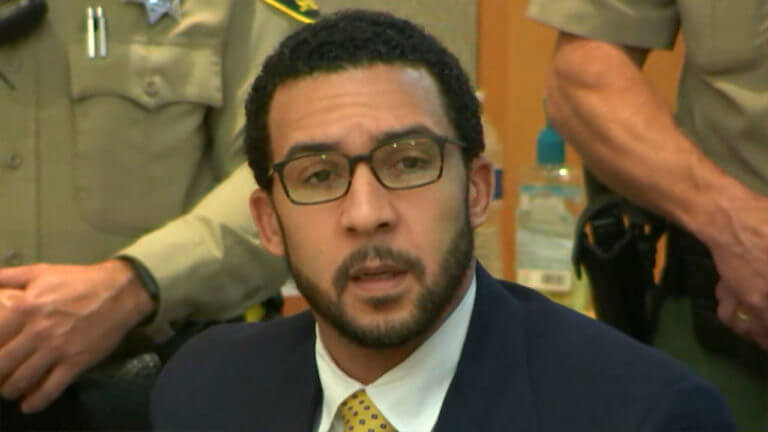 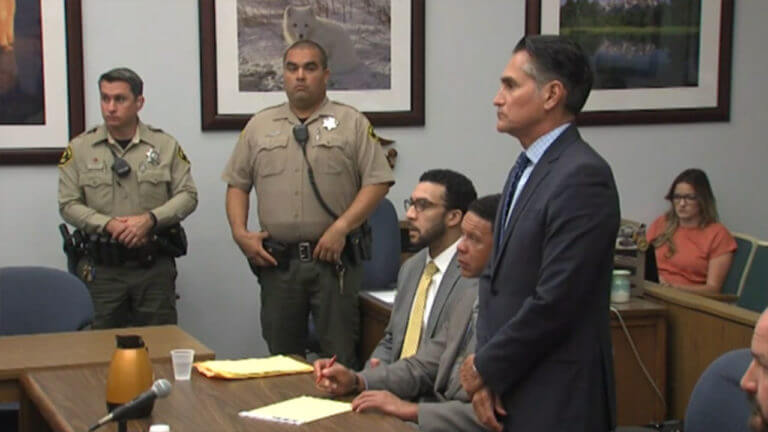 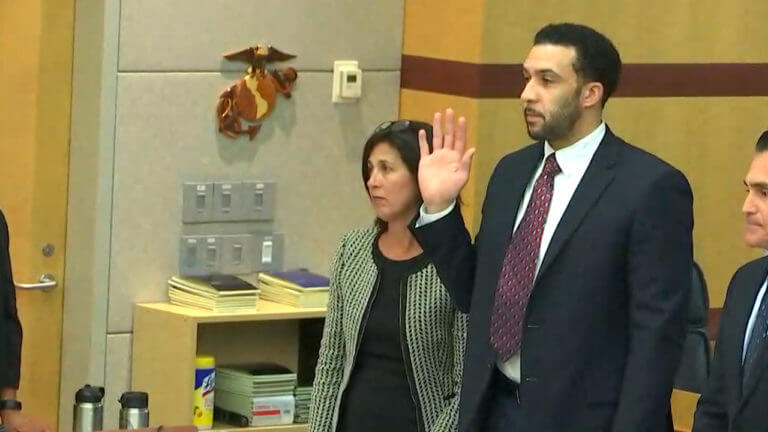