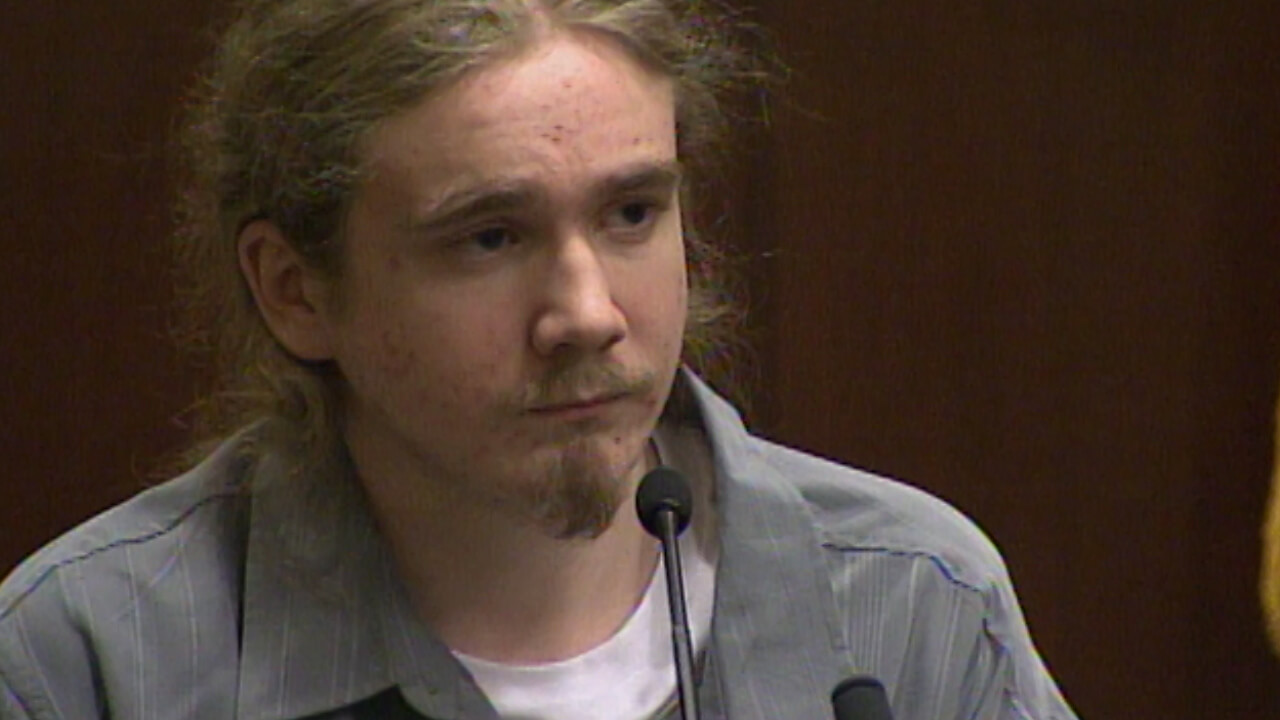 18-year-old Andrew Galek is accused of stabbing his friend's father to death while spending the night at their home. Prosecutors say Galek murdered 63-year-old Hans Winter as he slept, then fled the home. He was taken into custody about 15 minutes later when police found him hiding under a pickup truck. Galek, who was 17 at the time of the killing, is being tried as an adult for the murder. 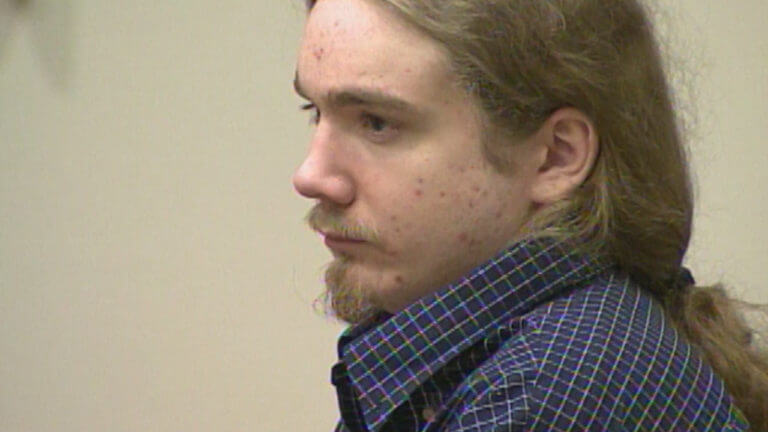 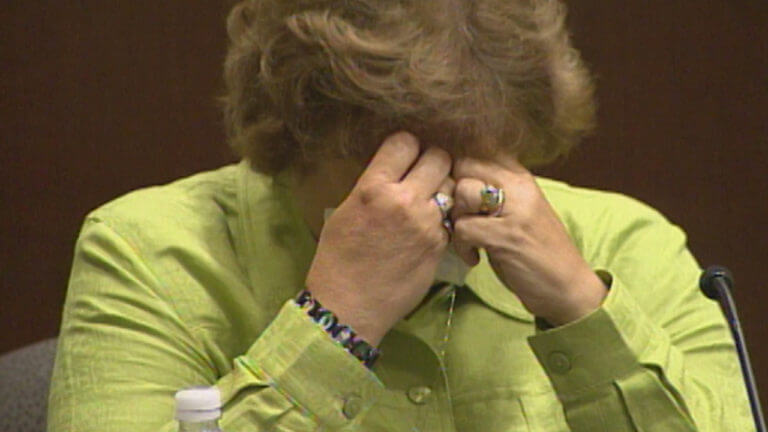 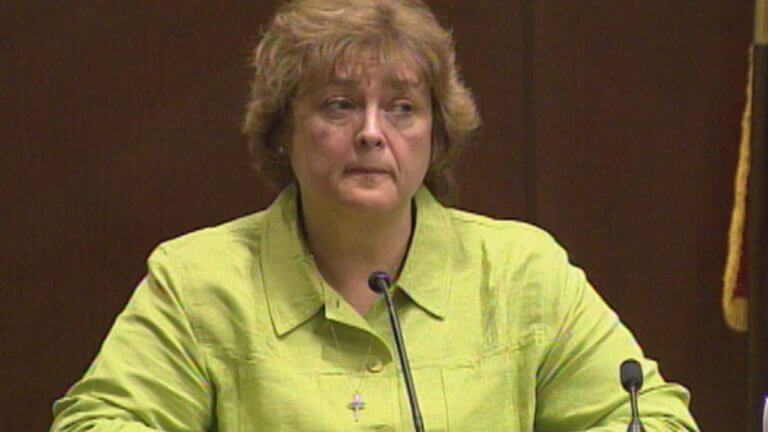 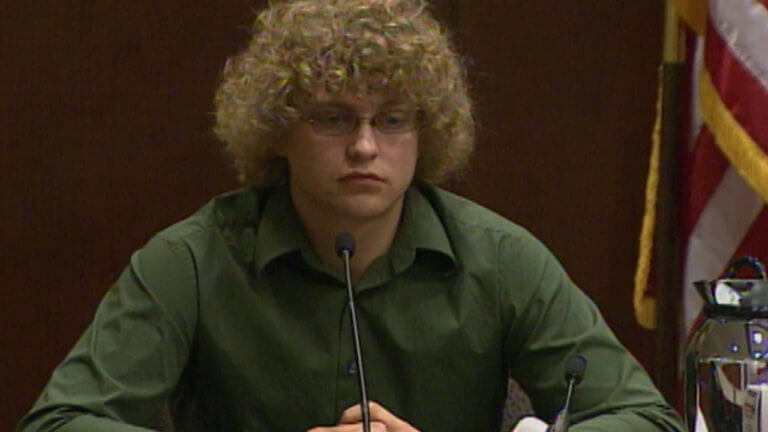 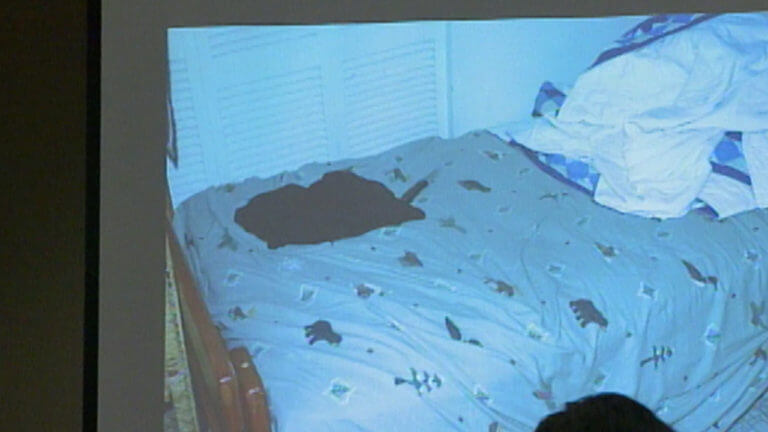 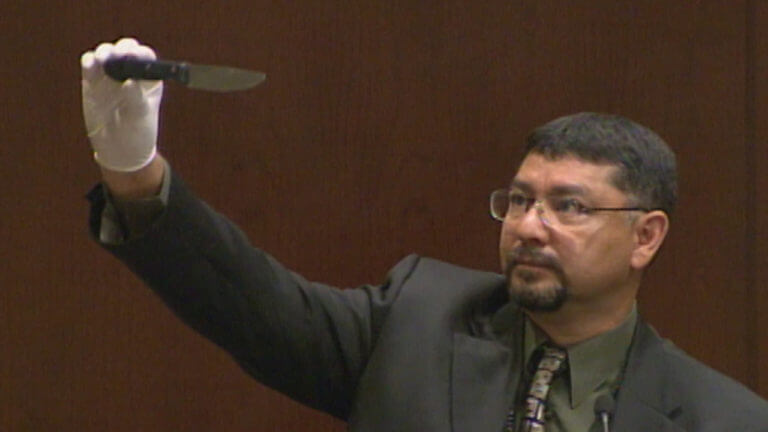 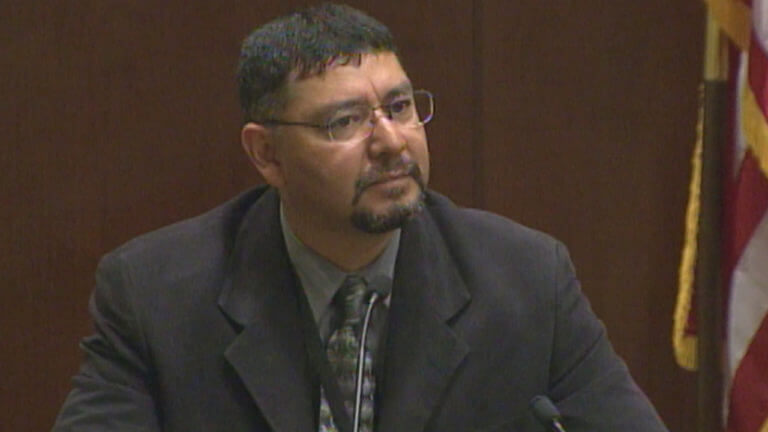 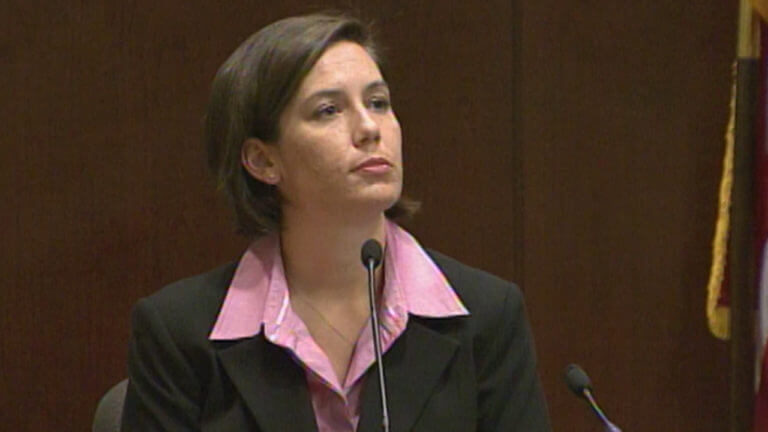 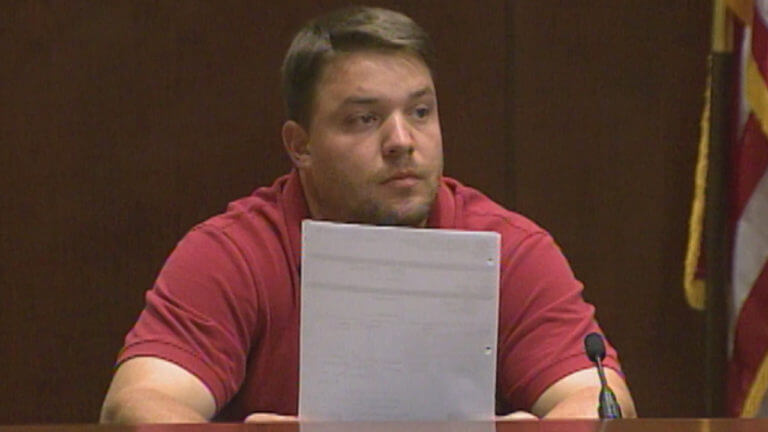 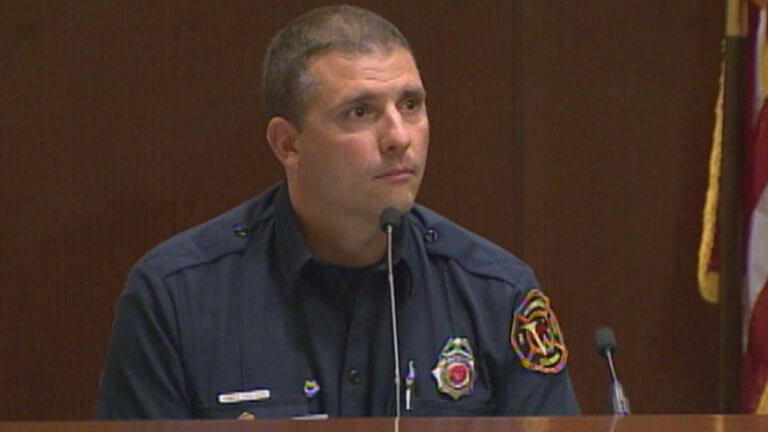 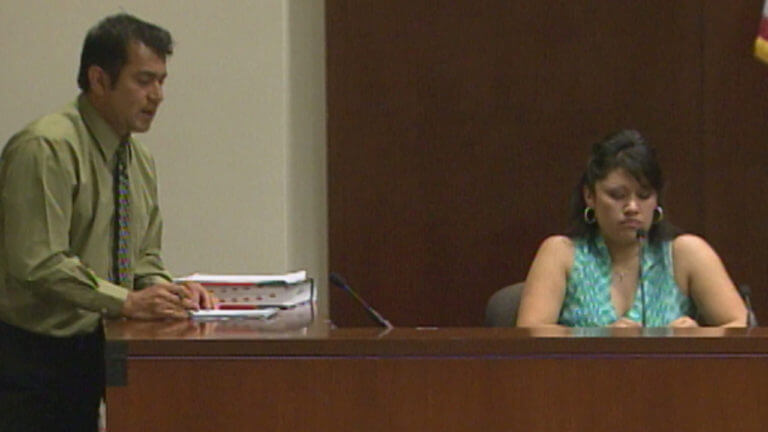 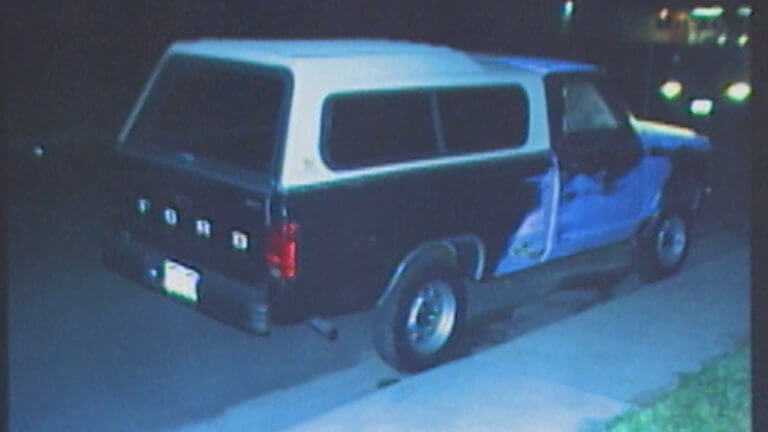 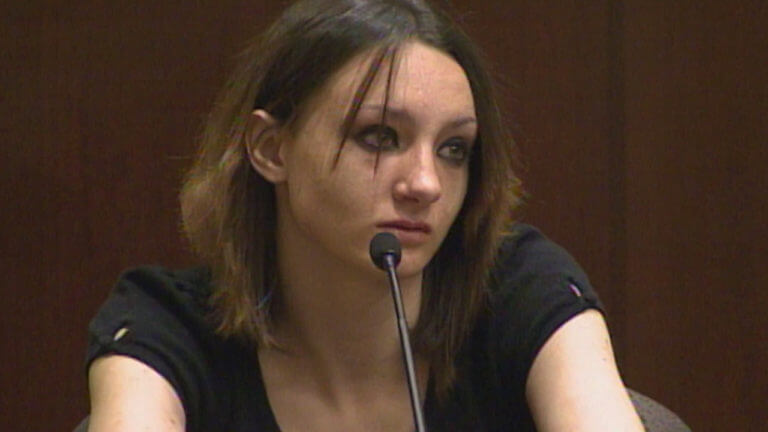 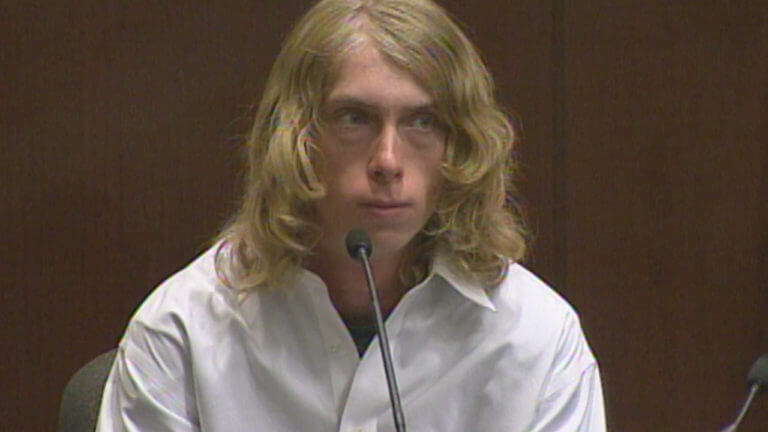 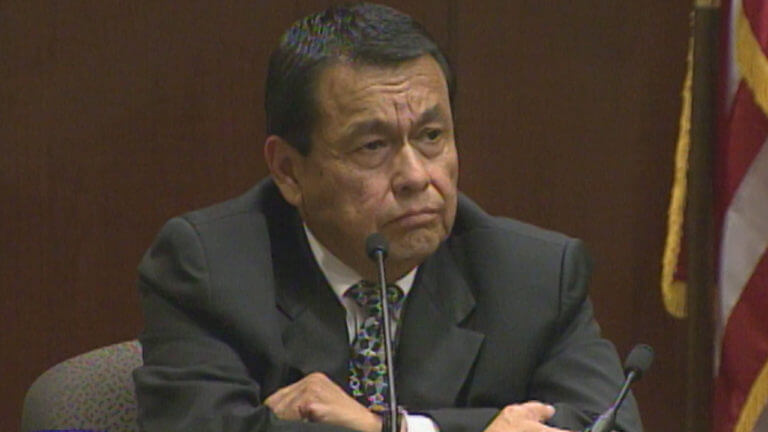 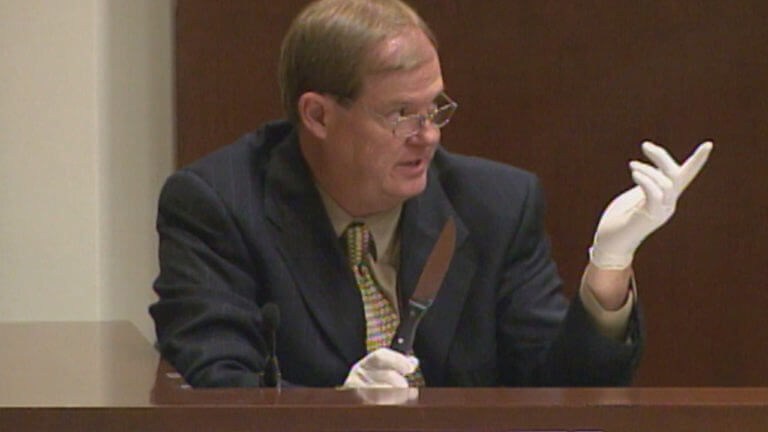 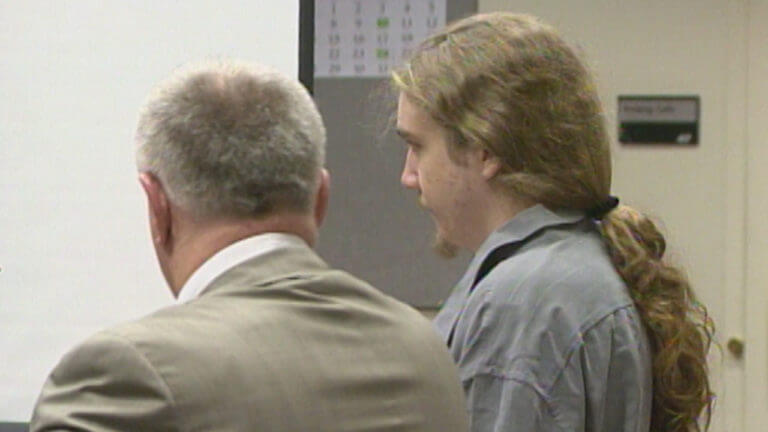 17-CO v. Galek: Outside the Presence of the Jury 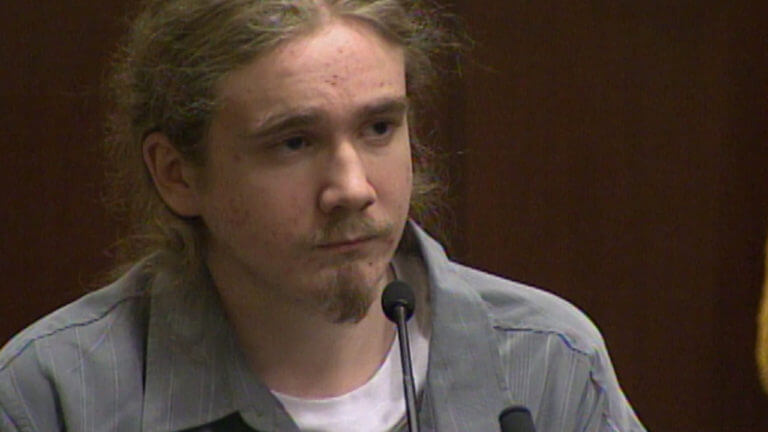 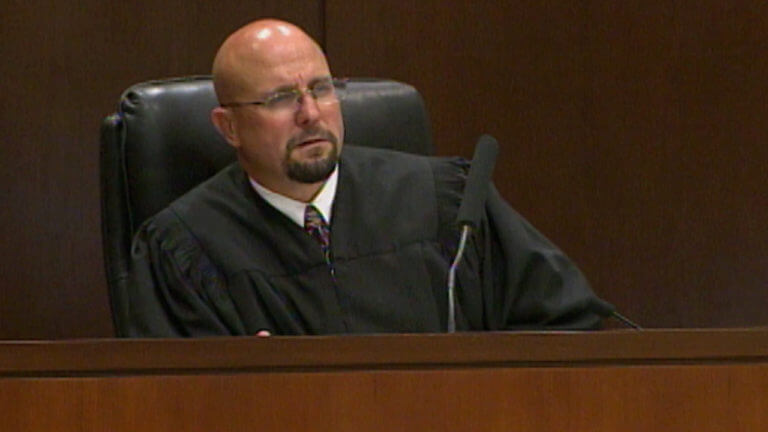 19-CO v. Galek: Outside the Presence of the Jury 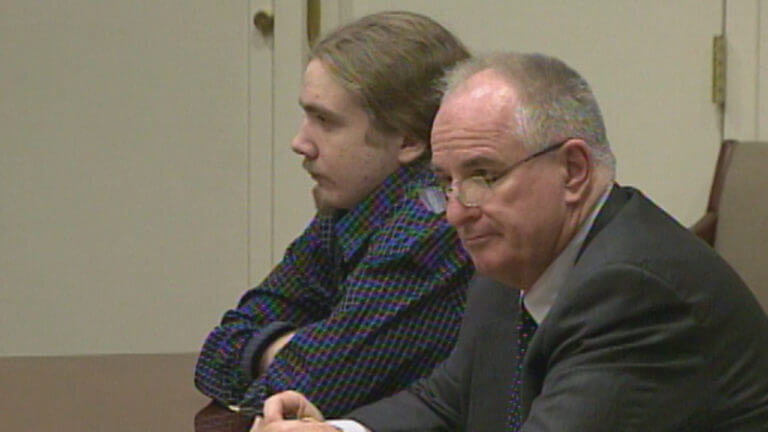 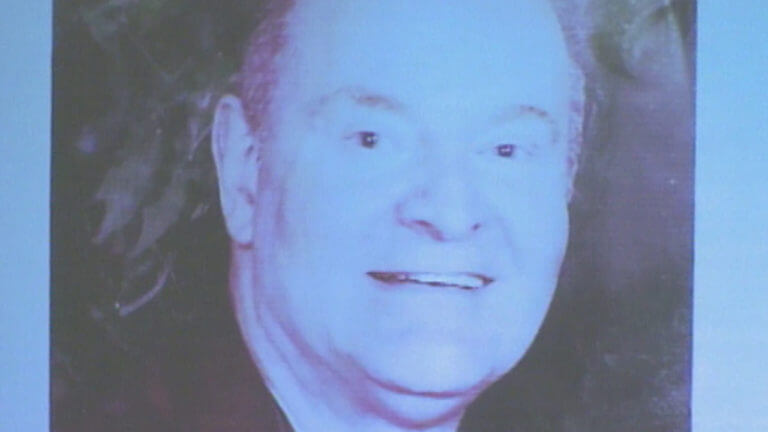 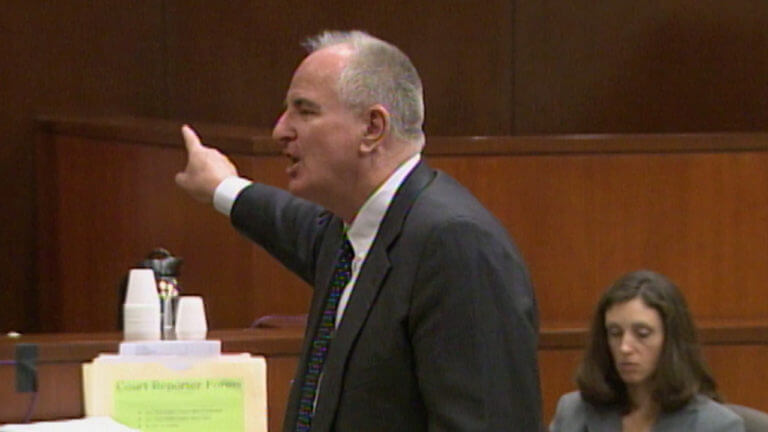 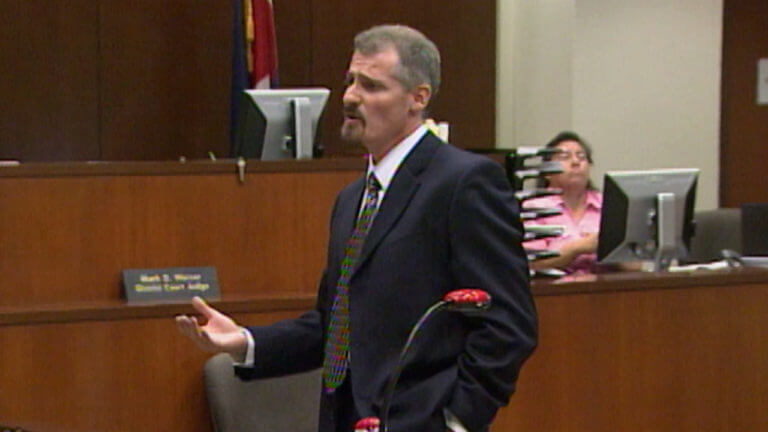 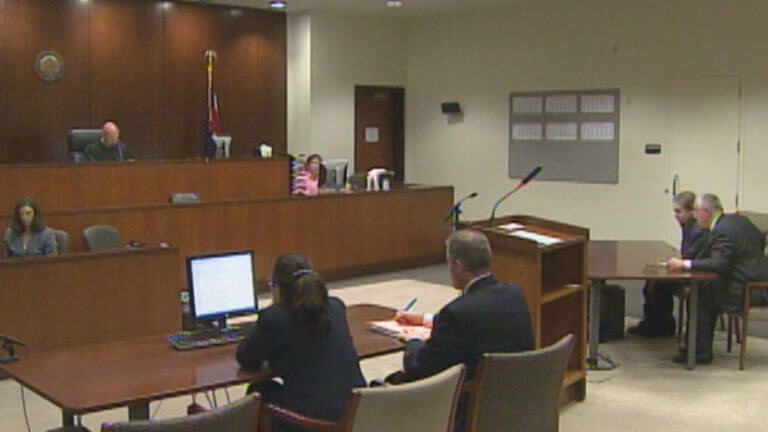 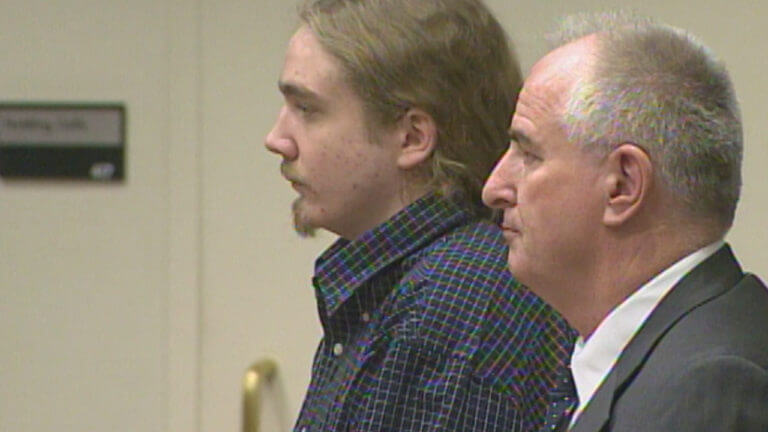