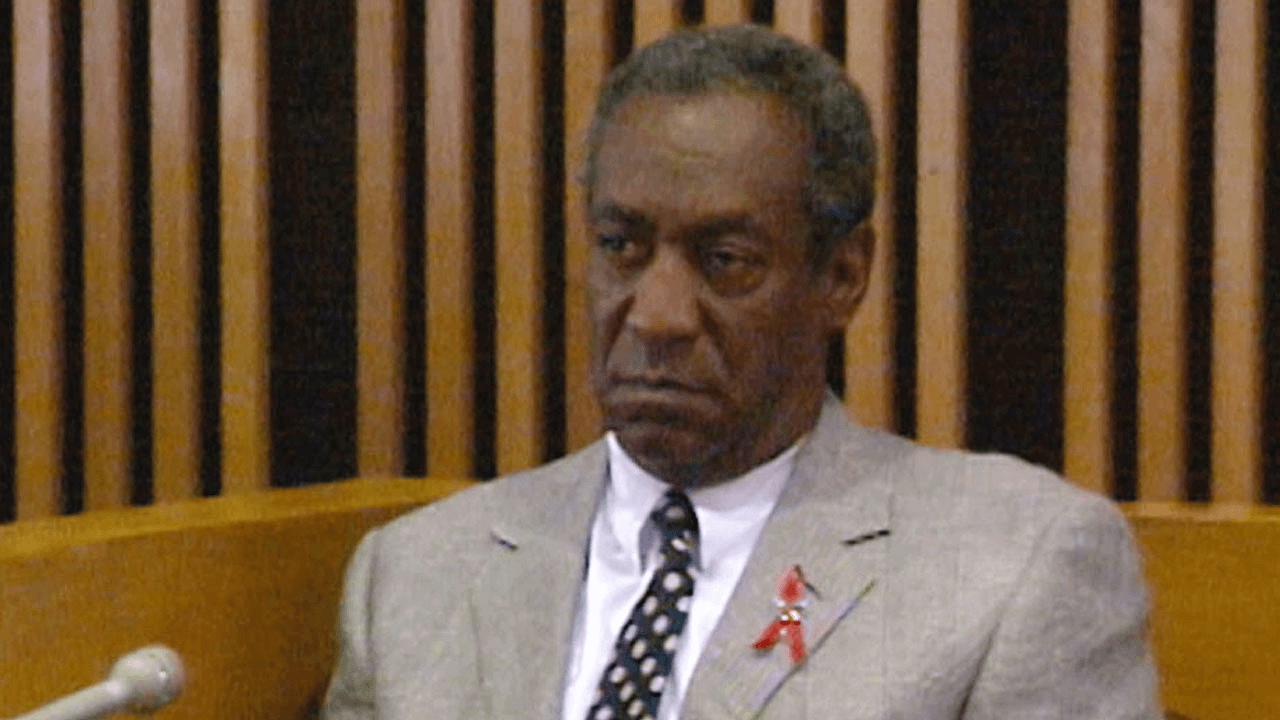 Richard Corkery, a New York Daily News photographer, claimed Bill Cosby assaulted him without provocation at a Metropolitan Museum of Art reception. Corkery was on assignment, taking pictures of Cosby and his wife Camille, who was being honored for her charity work. After being photographed during the event, Cosby allegedly picked up Corkery by his lapels and threw him out of the museum. 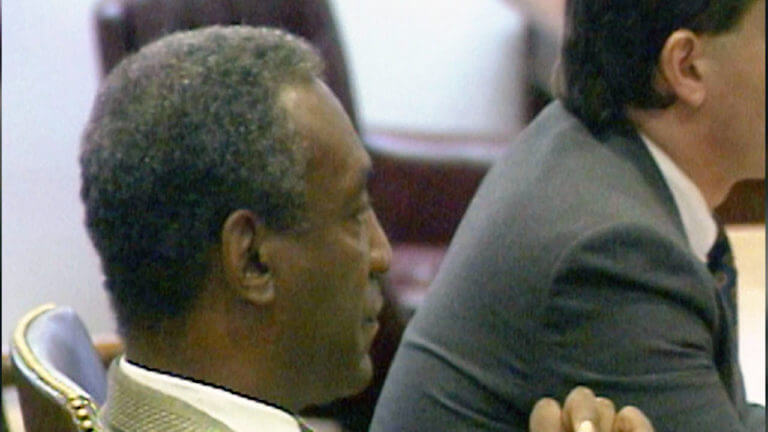 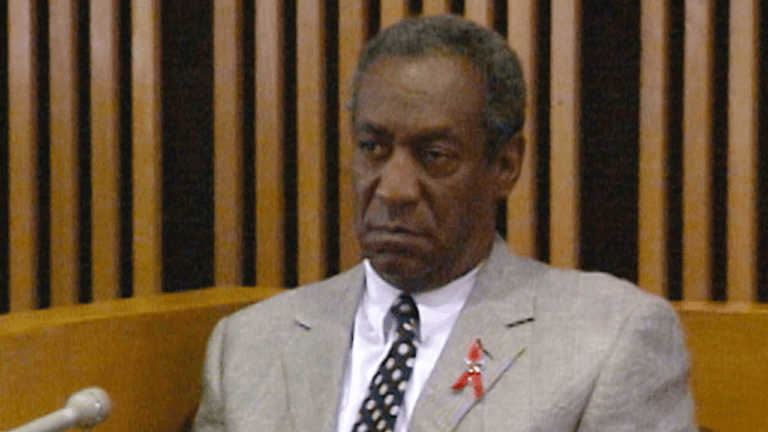 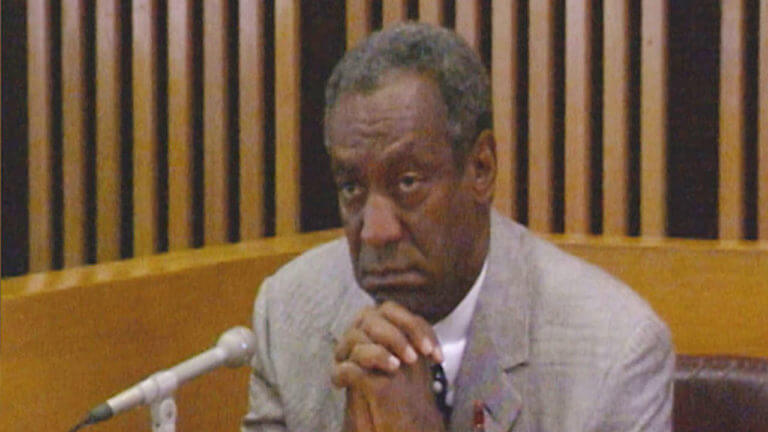 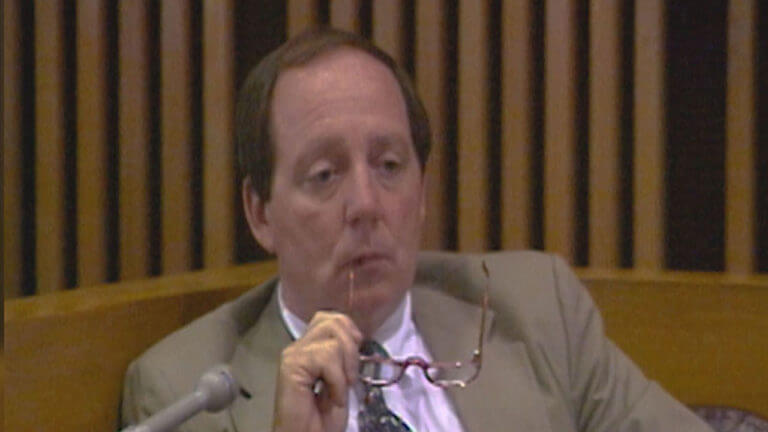 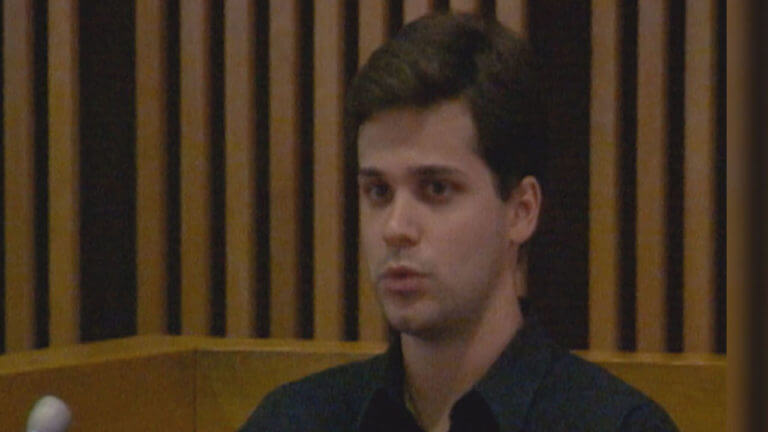 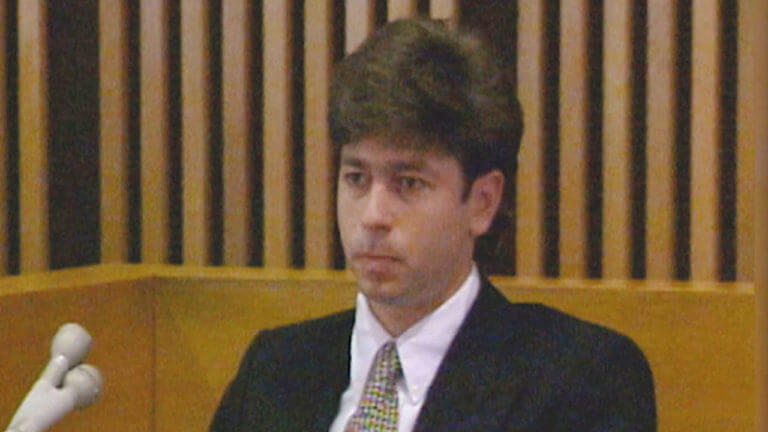 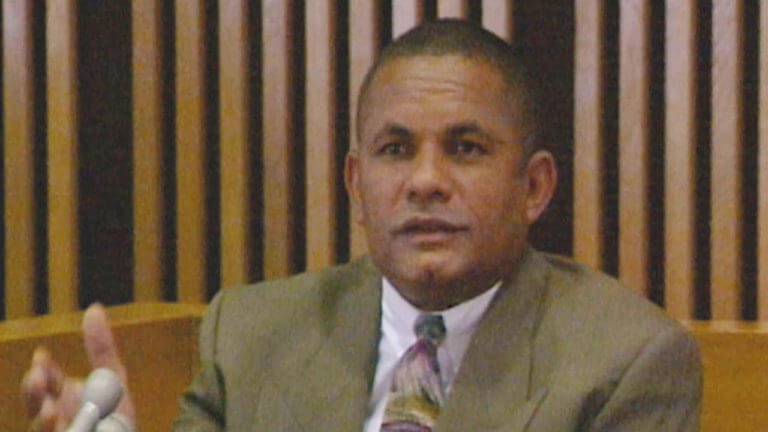 8-Cosby v. Corkery: Outside the Presence of the Jury 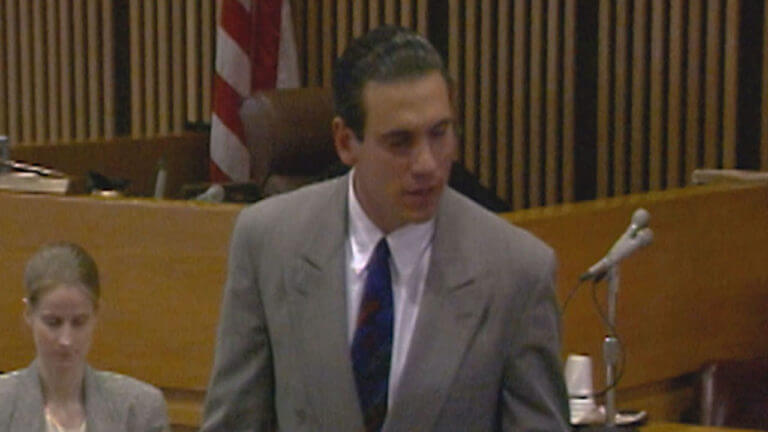 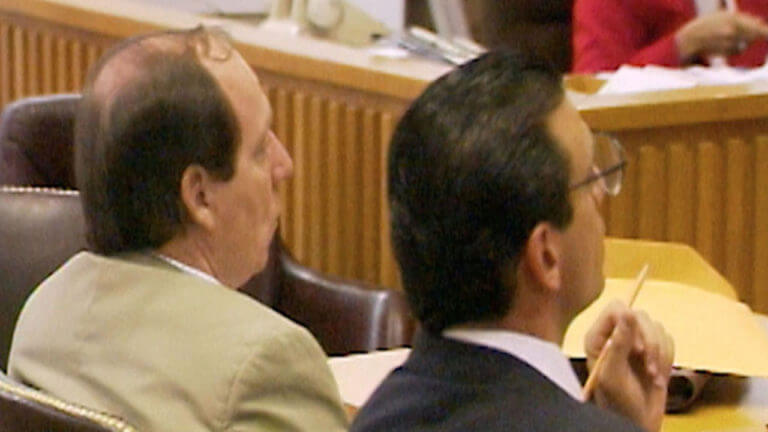 10-Cosby v. Corkery: Outside the Presence of the Jury 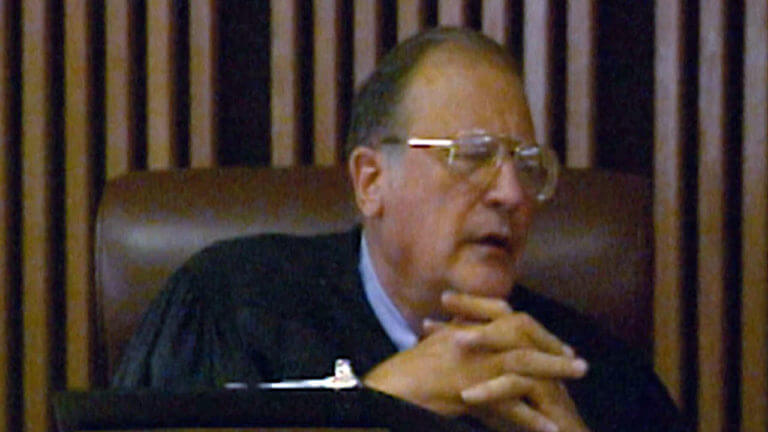 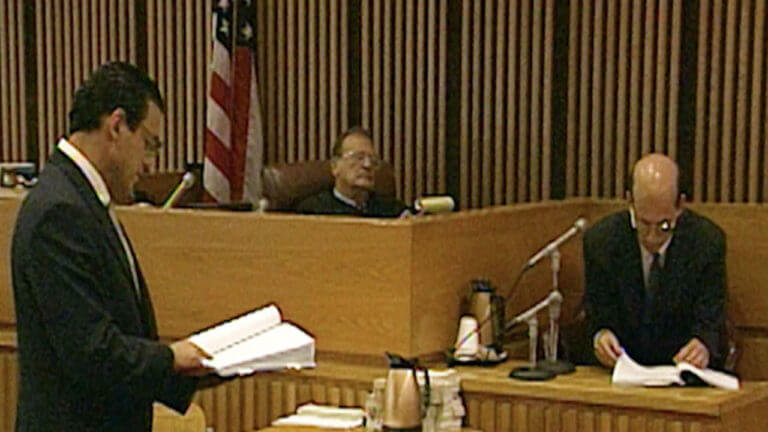 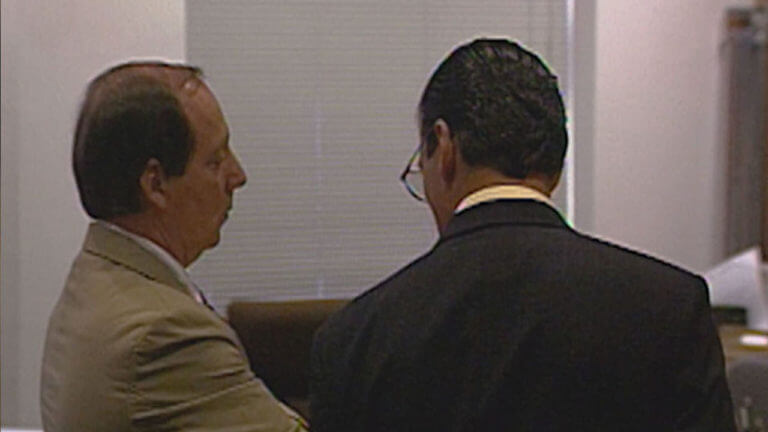